Daniel Ricciardo could be heard cursing on team radio after a chaotic finish at the Abu Dhabi Grand Prix on Sunday. Ricciardo, like the rest of the.. 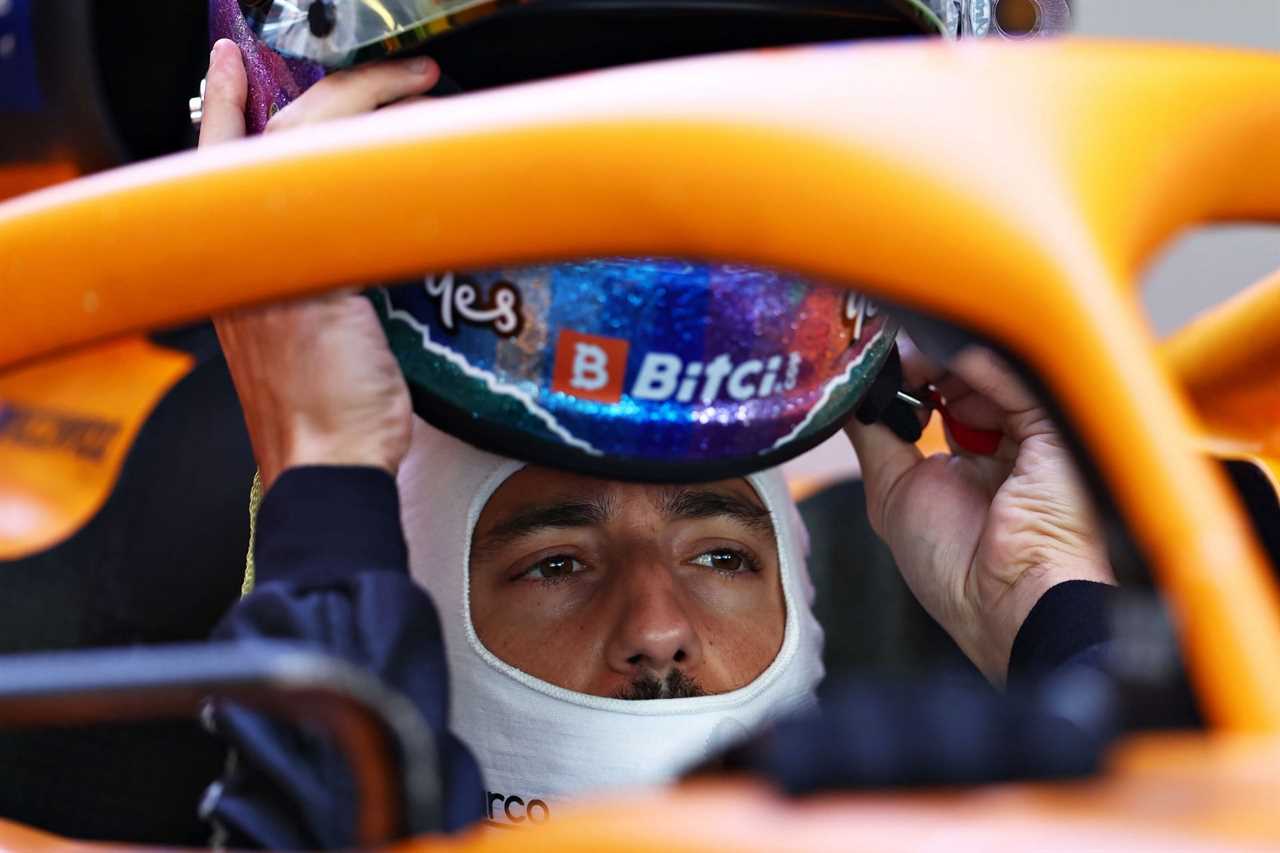 Daniel Ricciardo could be heard cursing on team radio after a chaotic finish at the Abu Dhabi Grand Prix on Sunday. Ricciardo, like the rest of the field, was confused about the safety car restart that took place on the last lap of the race. The Australian could be heard talking to his race engineer Tom Stallard throughout the safety car and sighed in relief that he was not in the confusion about the laps at the end of the race.

“I’m glad I’m not part of whatever just happened.

Lewis Hamilton was well on his way to claiming his eighth world title when a sudden accident involving Nicholas Latifi triggered a safety car. The teams were initially told that lapped cars would not be allowed to un-lap themselves before the safety car restarted, but the decision was soon changed by the FIA.

Daniel Ricciardo was immediately asked to pit for new soft tires when the safety car was deployed, but due to the changed decision he was unable to benefit from fresher tires. Max Verstappen suddenly saw the confusion on Lewis Hamilton’s rear wing during the safety car restart on fresher and softer tires. Verstappen won his first sport title less than a lap to go. Ricciardo did not belong to the group of cars that were allowed to let off steam.

Ricciardo said to his race engineer after crossing the checkered flag:

“I have no idea what they did to let cars through. Obviously I wasn’t really there anyway, but it seemed strange. I am glad that I am not one of them. **** high.”

Daniel Ricciardo finished the last race of the season in P12 and was eighth in the drivers’ standings. His McLaren team-mate Lando Norris finished the championship on P6.

Daniel Ricciardo has had a tough year at McLaren

Despite winning the Italian Grand Prix at Monza, Daniel Ricciardo had a disappointing year for McLaren. The driver finished eighth in the drivers’ standings on Sunday, with nine places outside the points. The only podium the Australian driver reached in the 2021 F1 season was at Monza, where the Woking team got their only 1-2 of the year.

@ DanielRicciardo will be out of the car for the last time in 2021.

The Australian also commented on the issues he was facing in terms of adapting to his McLaren F1 car and that it took him a long time to adapt his driving style to the way the car feels. He commented on his victory in Monza with the words:

“After Monza it does a lot of things. Things like belief and self-doubt and all of that is definitely being questioned in the first half of the year, and yes to combat some of those feelings. But then it’s comforting to make Monza the way I do proved to myself that anything is possible that I still believed in. ”

Daniel Ricciardo and McLaren hope that the 2022 F1 cars will suit his driving style.