Honda returned to the sport in 2015 with McLaren as an engine maker, but got off to a disastrous start with underperforming and unreliable engines.. 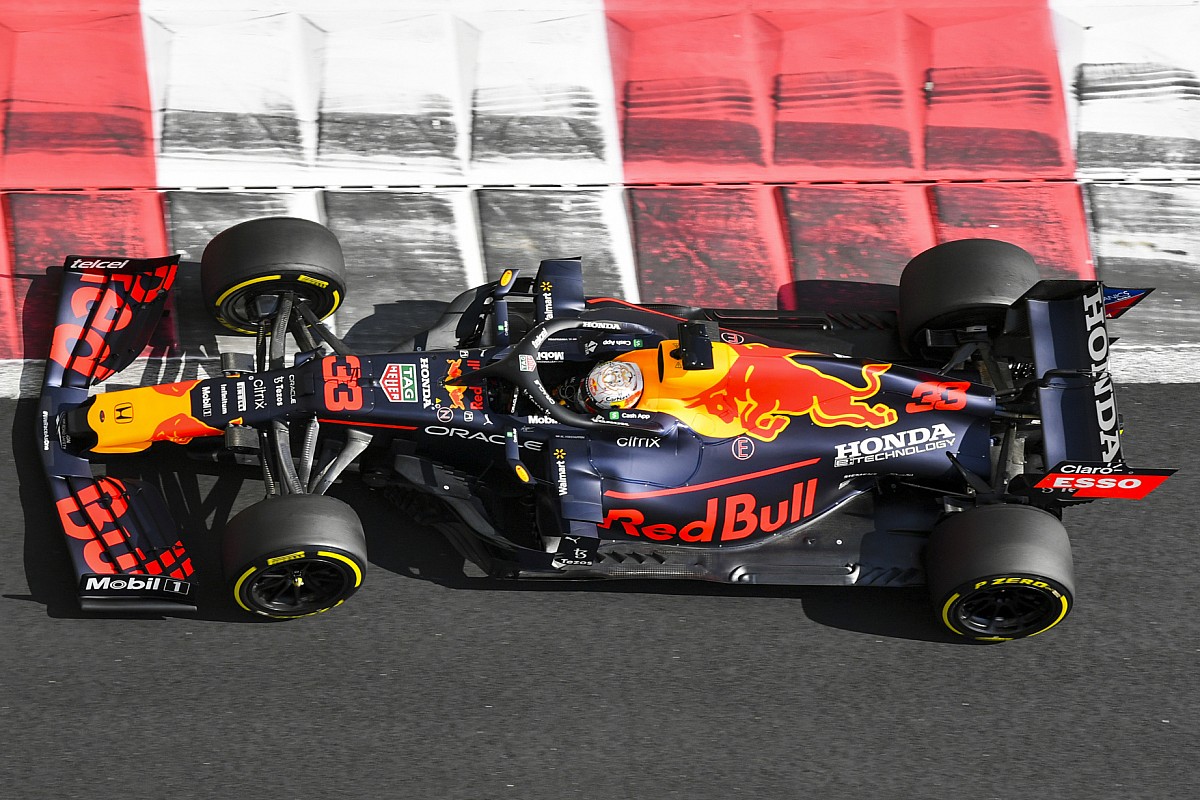 Honda returned to the sport in 2015 with McLaren as an engine maker, but got off to a disastrous start with underperforming and unreliable engines that had to be developed for the tight McLaren packaging.

The partnership proved a great embarrassment for the proud Japanese company, with soundbits like Fernando Alonso’s “GP2 Motor” comment doing little to improve the relationship.

A lack of results in three fruitless years led McLaren and Honda to split for good in the fall of 2017.

AlphaTauri – then Toro Rosso – switched to Honda instead for the 2018 season, while Red Bull followed suit the next year. Honda harmonized much better with the Red Bull family until, after the latest developments last winter, Sakura’s power units were finally able to compete with the leading Mercedes engines.

This enabled Verstappen to challenge Mercedes’ Lewis Hamilton and eventually beat the Briton to the 2021 title.

While Red Bull and Honda had to cede the constructors’ championship to Mercedes, Honda believes that Verstappen’s first title is the reward for Honda believing in its own technology despite the early setbacks.

“Winning the driver’s title for Max is a great achievement for us as we have been in the sport since 2015 and we have had a very difficult seven years and have gradually improved,” said Tanabe.

“Last year we were way behind Mercedes, but I am very happy that we have come so far this year and that both drivers and designers are fighting for the championship.

“Unfortunately we didn’t win the constructors title, but I think we got this far because we believed in our technology and were determined to do what we had to do to win.

“We worked tirelessly to develop our technology to win. We have the support of our operations group, our tour group and our families who send their families abroad to help us achieve this.

“I spoke to the guys from Sakura earlier and I think it will be a feeling of achievement when Max wins the championship at the end of the day.”

The 2021 title decision in Abu Dhabi will also be Honda’s final race as an engine supplier, with Red Bull taking over the engine program internally at its Milton Keynes campus after Honda decided to withdraw.

When asked why Honda finally managed to overcome its early struggles and deliver a victorious engine with Red Bull farewell in Formula 1, Tanabe said that mutual understanding between the two companies was key to engine development .

“We have worked with and fought with McLaren since 2015. Then we worked with Toro Rosso in 2018 with an open mind, which resulted in a deal with Red Bull that is demanding,” explained Tanabe.

“I think we got along with each other and the drivers and what we had to do to get the best result, and it all came together. I think it’s a great moment for us.

“I think it means working together as a company and as a group. I think it’s the process that matters. We seriously come out on the track every time to win every race, with the support of Sakura and Milton Keynes.”