Sainz: I have certainly sensed quite a change in the following of the sport through social media with American fans. I think Netflix was obviously.. 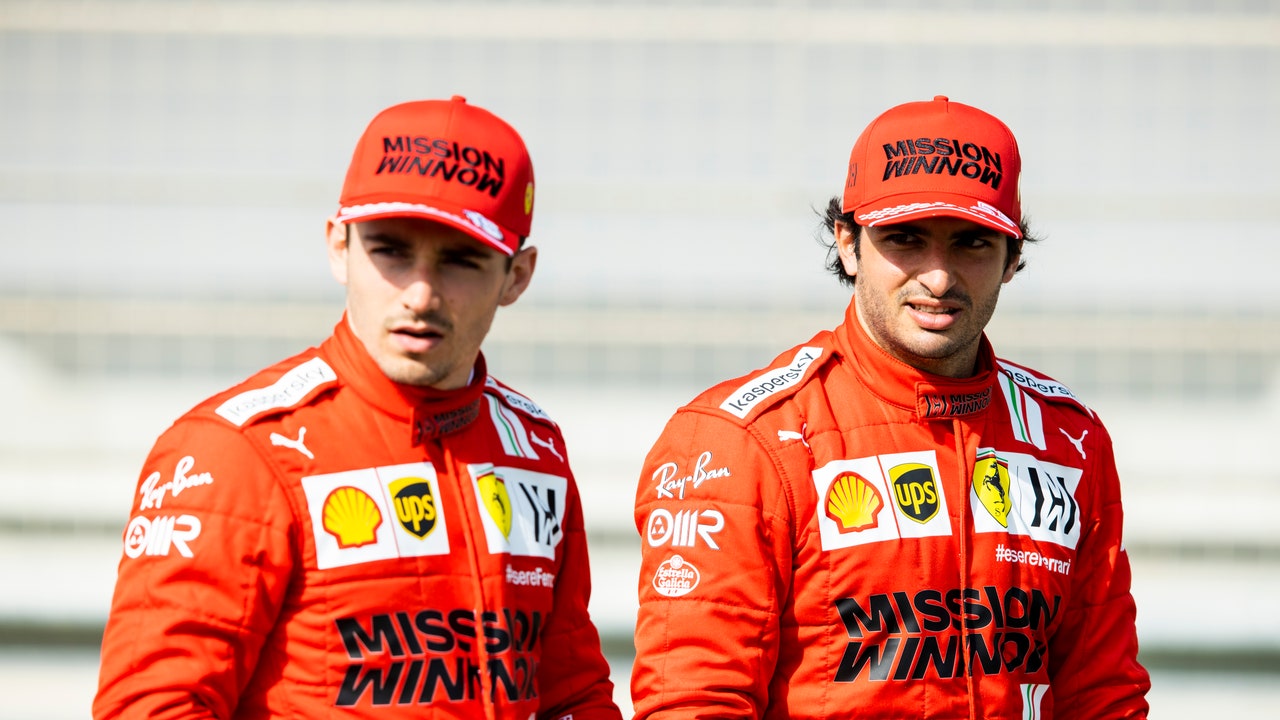 Sainz: I have certainly sensed quite a change in the following of the sport through social media with American fans. I think Netflix was obviously the biggest influence on this. As a sport, we’ve always been relative [behind] closed doors, and Netflix has allowed fans in America and around the world to see the drivers’ personalities.

There are no American drivers in Formula 1 so many new fans in the States are trying to pick a team and driver to support based on the show. Why do you think Americans should support you and Ferrari?

Leclerc: For me, Ferrari is the most iconic team of all time in Formula 1 – they have achieved so much and have been there from the start. They are such an amazing team and they had most of the legends in the sport. Why support me Well, I don’t know … I’m trying to do the best possible job, and if they like my personality from interviews and Netflix, why not? But I’m not very good at selling myself so hopefully my track skills are good enough to support me.

Sainz: The third season episode [of Drive to Survive] about Ferrari is not that great and I was relatively disappointed when I saw it because Ferrari is way cooler, much bigger, much better than it looks [in that episode]. We just went through a difficult period and I think all great teams in every single sport are going through difficult years. And now we’re on our way back. We’re doing everything we can to make this team great and champions again and I think we have a really good team atmosphere with Charles and the engineers and are serious contenders for the future. And I mean, it’s Ferrari – who doesn’t like Ferrari in normal life?

Speaking of team dynamics, Carlos: Lots of fans loved your bromance with your former teammate. [McLaren F1 Driver] Lando Norris. How’s your bromance going with Charles in your first year at Ferrari?

Sainz: Bromance is a strong word, but we get along very well, have a lot of fun off the track and even on the track [it]. We keep the competition clean and fun, we drive the team in the same direction, we push each other very hard. It’s the perfect atmosphere for the team and we do a lot of sports together – like golf today – we always hang out and it’s a lot of fun.

Austin is known as the city of foodies. Is there something you should always eat when you are here to run?

Leclerc: Of course I think crickets. Every time we come, the whole team wants to go – and that’s exactly what I’ll do when I’m done here.

Sainz: I like brisket a lot because we don’t get that in Europe. We can get good ribs of beef, good pork ribs, but not a brisket. I don’t know why it’s a specialty here and we can’t reproduce that.

The post Ferrari’s F1 drivers are in Texas for a podium – and some brisket first appeared on monter-une-startup.