McLaren will reportedly ditch its supercar-only policy and add an SUV by the end of the decadeMcLaren Automotive is set to abandon its unique quality .. 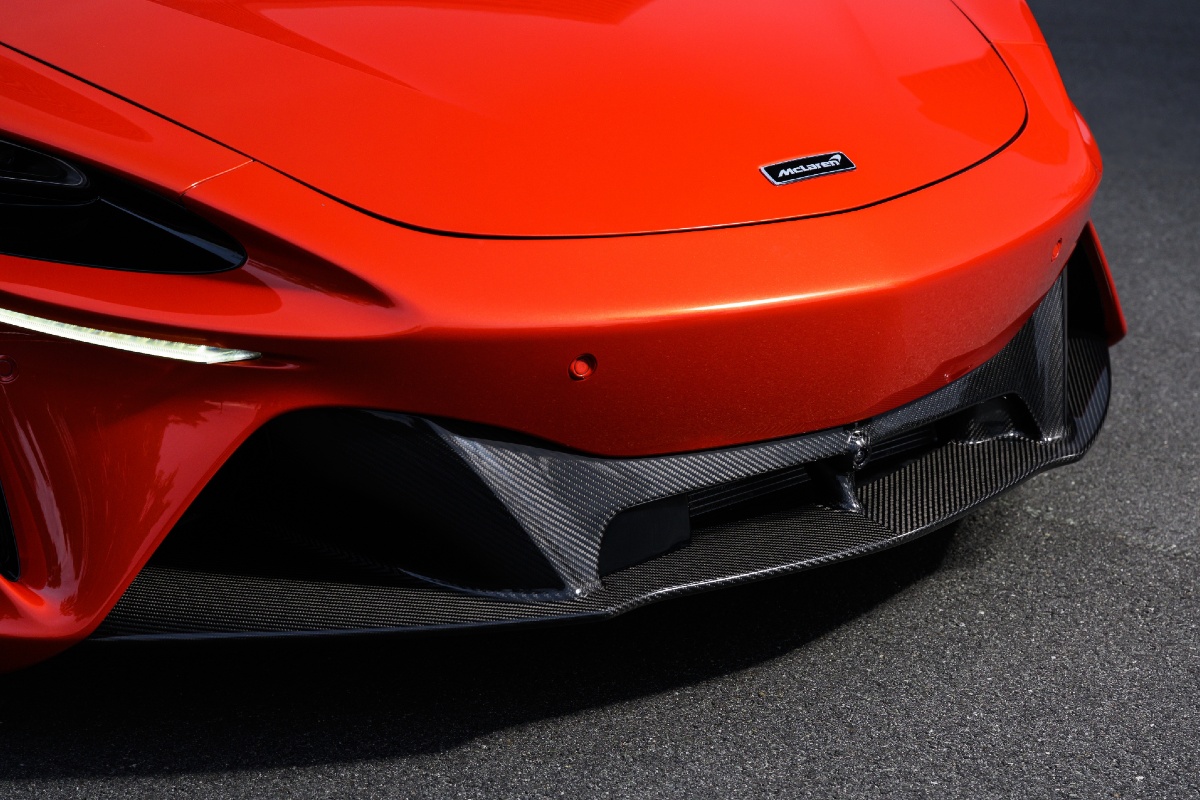 McLaren Automotive is set to abandon its unique quality as a supercar constructor – it will build an SUV.

British publication, Autocar, has reported that McLaren is working on an all-new, all-electric SUV, which would give the company a rival to the likes of the Porsche Cayenne, Lamborghini Urus, Aston Martin DBX and upcoming Ferrari Purosangue. This is in direct contradiction of the company’s philosophy under founder Ron Dennis and his replacement, Mike Flewitt.

However, with Flewitt now gone and former Ferrari executive, Michael Leiters now in charge of the British brand’s direction, it seems sticking only to sports cars is no longer the top priority. While not building an SUV is a win for driving enthusiasts, it damages McLaren’s growth potential and profitability.

In 2021, both Lamborghini and Aston Martin reported record sales, in large part thanks to the addition of the Urus and DBX respectively. In fact, the Urus represented nearly 60 per cent of all Lamborghinis sold in 2021 and the DBX approximately half of all Aston Martin sales. 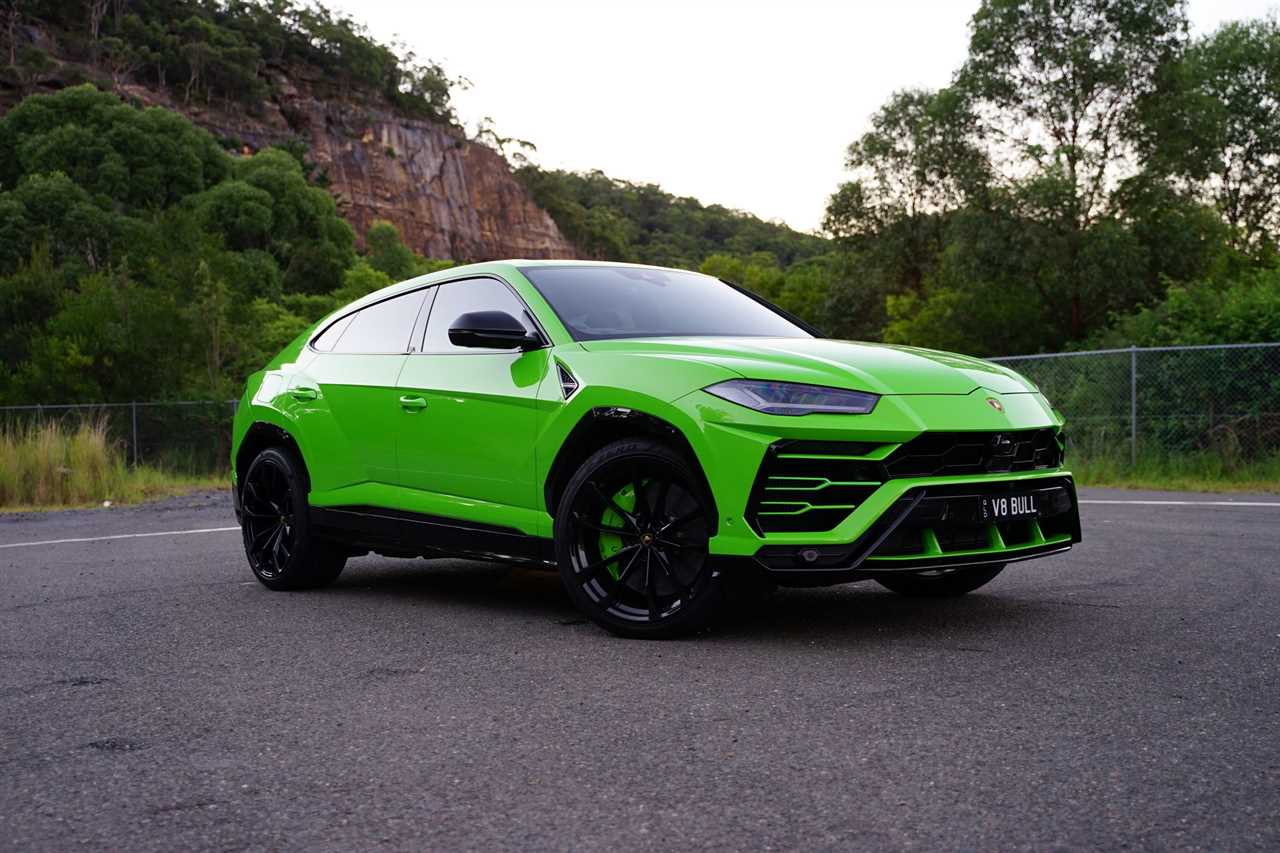 Given McLaren Automotive’s position as an independent brand, avoiding a model that could more-than-double its sales is simply too much for the company to ignore any longer.

According to the Autocar report, Leiters will bring his experience from Ferrari, where his role as chief technology officer would have seen him involved in every aspect of the new Purosangue, as well as his previous time at Porsche during the development of the Cayenne and smaller Macan SUV.

And not only will this new model be an SUV, but it will reportedly ditch an internal combustion engine and rely solely on electric motors for motivation. This makes sense when you consider the report says this new McLaren SUV won’t arrive until later this decade, likely close to 2030, by which time electrification is expected to be a major market for all brands.

The biggest question is not ‘why’ McLaren is building an SUV, but the ‘how’ it will achieve its new goal. Developing an all-new platform for a bigger, four-seat model will be a huge cost for what is still a relatively small operation. 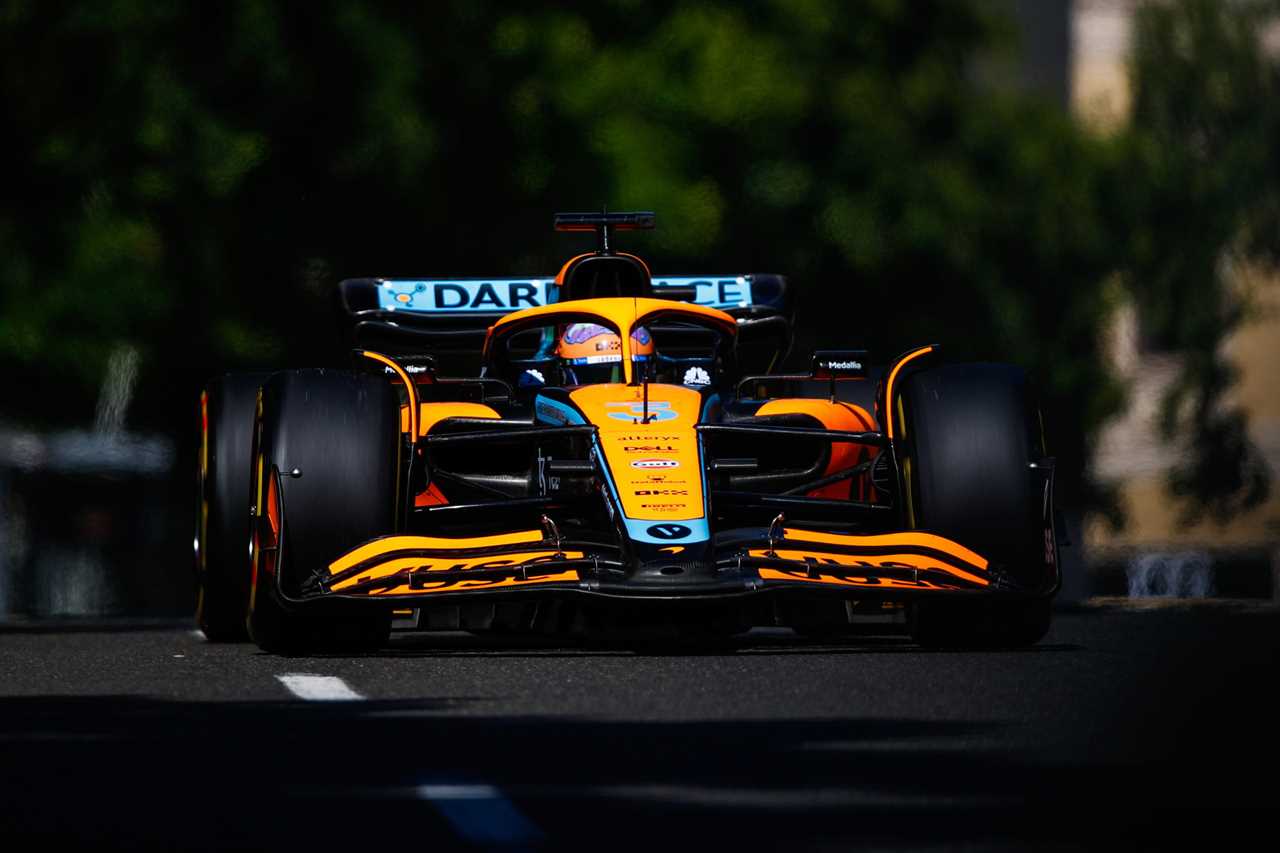 Which is where McLaren’s racing business could play a crucial role. Teaming up with a larger manufacturer, such as Mercedes-Benz, McLaren Racing’s current engine supplier, could allow the automotive side to introduce an electric SUV faster and cheaper.

Mercedes-Benz is far more advanced in both electric vehicle and SUV developments, which would allow McLaren to piggyback on either an existing platform or specifically develop one, perhaps a high-performance option with AMG.

There have also been rumors that Volkswagen Group brand, Audi, will partner (or potentially buy into) McLaren’s F1 operations in time for the 2026 engine regulations to begin. Audi – and the Volkswagen Group in general – are very advanced in its electrification strategy and could seemingly supply McLaren with all of the technology and manufacturing assistance it would need.

Of course, McLaren Automotive wouldn’t be limited to any potential motorsport partners. When the company was developing the McLaren F1 supercar it was using Honda engines in Formula 1 but chose to work with BMW as an engine supplier. Which means McLaren could look to simply find the best partner for its SUV project, whichever brand that may be.

Regardless of who McLaren works with or how it gets this rumored SUV built, but when it arrives it will no doubt be a game-changing model for the British brand.