Canadian rapper Drake is known for flaunting his lavish lifestyle on his social media handles. He owns a $ 200 million fortune with an ecstatic.. 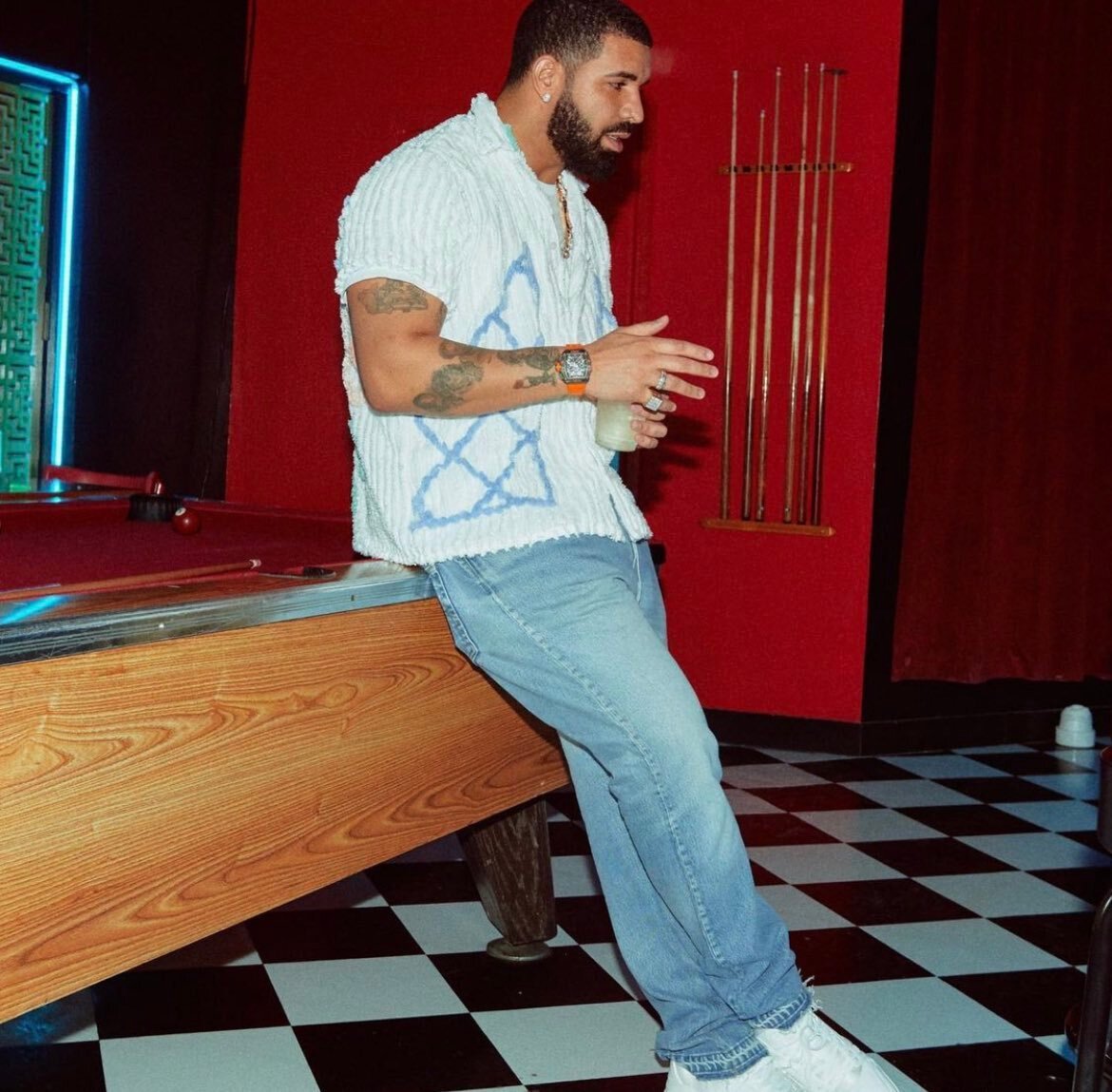 Canadian rapper Drake is known for flaunting his lavish lifestyle on his social media handles. He owns a $ 200 million fortune with an ecstatic collection of cars, watches, and much more that adds to his extravagance. Fans often witness him donning richly curated ensembles from the biggest brands in the world. Between owning a Bugatti Veyron Sang Noir and a private jet, he flexes his wealth in many other ways.

More recently, he shared an Instagram post flaunting a Richard Mille and McLaren watch, which comes with the official name RM 11-03 McLaren Automatic Flyback Chronograph. A random set of pictures he shared were from Leonardo DiCaprio’s party in St. Barts on new year’s eve.

The RM 11-03 McLaren, unveiled in 2019, is a combination of Mclaren’s stylistic codes with those of Richard Mills. RM have priced the 44.50mm Watch at an estimate of $ 600,000. The exclusive watch has a caliber in titanium with a flyback chronograph. Functions include hours, minutes, seconds, dates, and total station.

This carbon and orange Quartz-made watch is one of the very few from an exclusive collection and you can buy a Mercedes-Maybach S 580 4MATIC for this price. Moreover, this is not the only Mclaren-based product Drake owns, his garage accommodates a 2016 McLaren 675LT.

McLarren boss directed a bold statement to the top teams

McLaren had a strong 2021 F1 season. The team was a frontrunner for the best of the rest spot, alongside Ferrari, for a good part of this season. However, they had to cede ground to the Maranello team after a dip in Lando Norris’ form in the second half.

However, the 2021 controversy is still taking a toll on the relationship between the teams and the FIA. Mclaren CEO Zak Brown made a bold statement about the top teams, requesting them to not influence the racing committee. This season saw constant back and forth between the top teams and race director, which escalated to different heights towards to end.

“There were enough people disgruntled throughout the year that we need to look at the rules. And keep in mind that it’s the teams who make most of these rules. So as you’ve heard me bang on about, I’d continue to like to see less influence from the teams, because we’re the ones who developed half of these rules, ”said Brown as reported by MSN.

“Obviously there were winners and losers in it. It’s tough being a referee in any sport because half of the fans are going to agree with your call, half of them aren’t, ”added the Woking team boss. 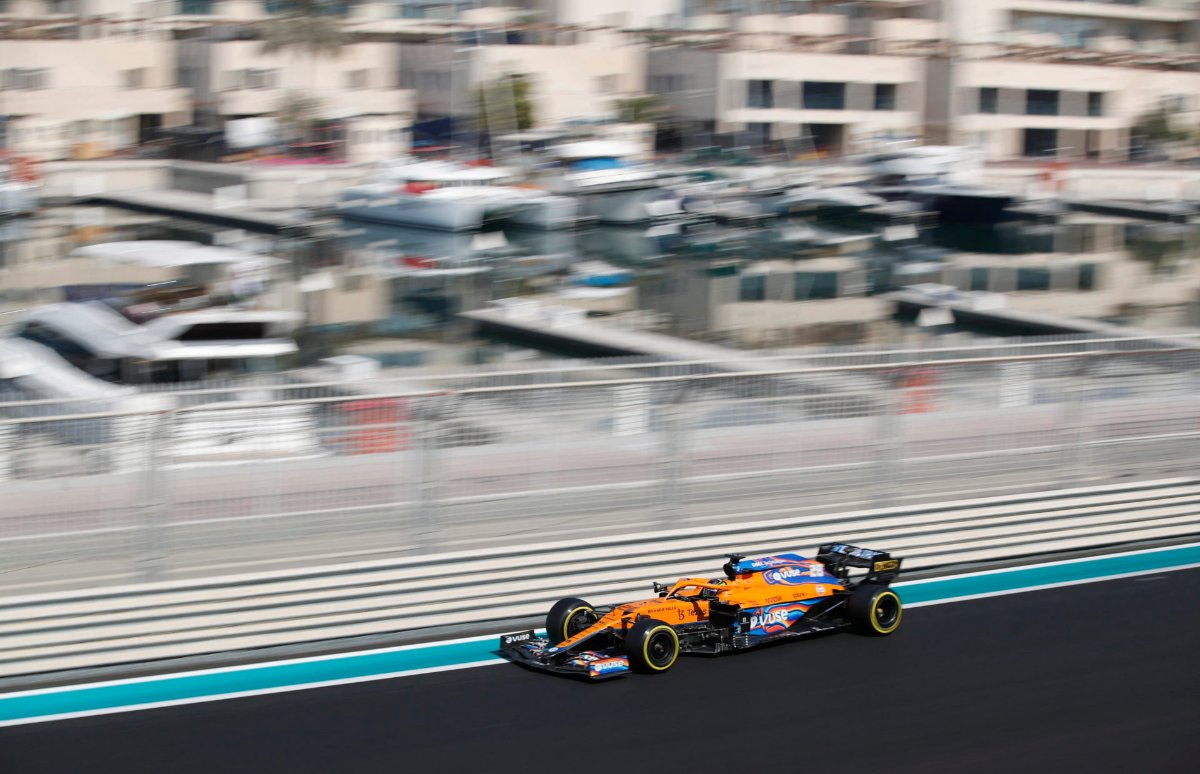 However, now the teams are on their toes finding the right car for the next season. McLaren even shared a glimpse of their new F1 car recently. With new rules in place, there can be a shift in the power dynamics on the grid. What are your predictions for 2022? 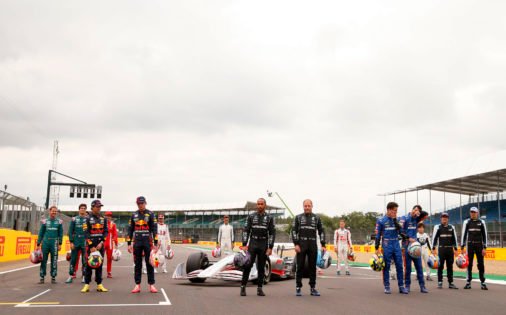 
Did you miss our previous article...
https://formulaone.news/mclaren/10-reasons-the-original-honda-nsx-is-the-coolest-jdm-ever