The last time BMW and McLaren undertook a major collaboration, the result was the world-beating McLaren F1. Now the two firms are reportedly joining .. 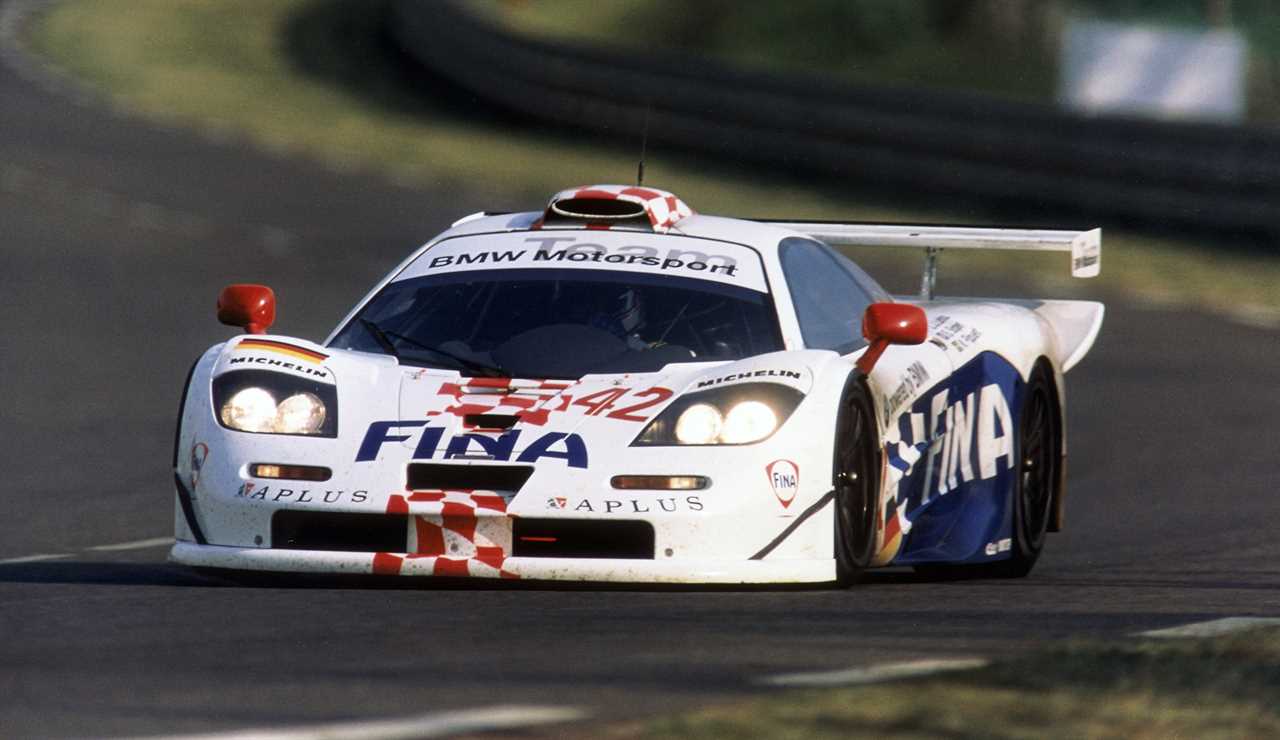 The last time BMW and McLaren undertook a major collaboration, the result was the world-beating McLaren F1. Now the two firms are reportedly joining forces again to develop a platform for electric sports cars.

Motor reported on Wednesday that a memorandum of understanding for the project was signed by the two companies in March, and that the proposed platform will be flexible enough to spawn not only sports cars but also supercars and hypercars.

BMW will reportedly be responsible for the powertrain side, ie motors, inverters and batteries, and McLaren for the dynamics and lightweight construction. McLaren may also be able to benefit from BMW’s internal-combustion engines, which are designed to meet future emissions regulations in Europe. McLaren may also be able to tap BMW for an SUV platform, should the company ever choose to go down that route.

A taste of what’s possible for the electric sports car platform may come as early as this year, as BMW is rumored to be planning the unveil of an electric M2 concept with 1,341 hp as part of this year’s 50th anniversary celebration of BMW M.

But what about Audi’s potential acquisition of McLaren as a means to enter Formula 1? Audi’s Volkswagen Group parent earlier in May approved a plan to allow Audi and fellow VW Group brand Porsche to join the F1 circus. While Porsche is tipped to sign on as a power unit supplier for Red Bull Racing, Audi, if knocked back by McLaren, may turn its eye to Sauber, according to Motor. Sauber is the Swiss team currently racing as Alfa Romeo, and with a power unit sourced from Ferrari. Williams, which currently sources a power unit from Mercedes-Benz AMG, has also been rumored as a potential partner for Audi.