Great Britain has produced many great cars over the years, and perhaps even more exceptionally poor ones. But internationally, the island nation is.. 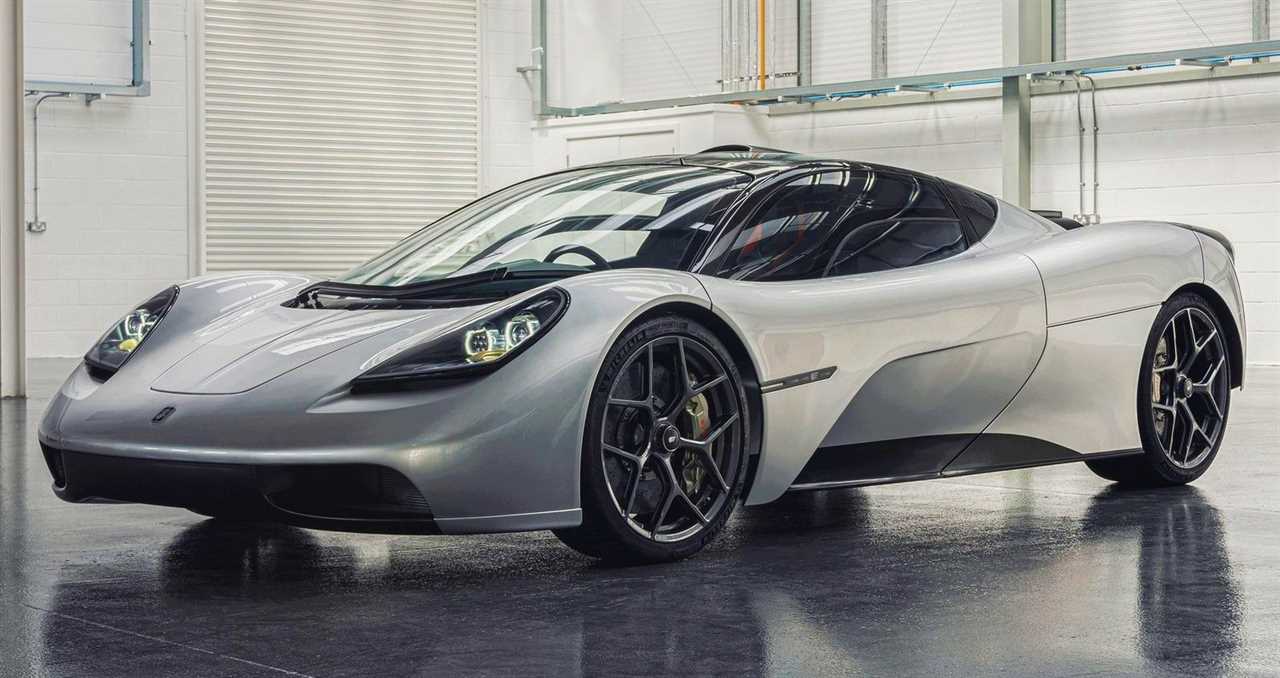 Great Britain has produced many great cars over the years, and perhaps even more exceptionally poor ones. But internationally, the island nation is best known for manufacturing some of the best luxury and sports cars in the world. From Bentley and Rolls-Royce to Land Rover and Jaguar, these well-known British brands have made some stunning cars. The Range Rover, E-Type, and Continental GT are among the best models in their respective segments, ever.

However, some excellent British supercars have slid under the radar. The cars on this list are some of the rarest examples, and we would love to own or at least drive them.

The Aston Martin Vulcan was produced between 2015 and 2016. It was a seriously low volume car, with just 24 units produced. Each example commanded a high price tag, with the exclusive car retailing for $2.3 million.

Related: The 2023 Aston Martin Valhalla Will Be Will Be A Turbocharged F1 Inspired Monster

The engine produces 654 hp, and the car has a top speed of 217 mph. 0-60 mph takes 2.8 seconds. Like the current generation of Formula One cars, the T.50 utilizes the ground effect to provide downforce. Crucial to its generation is an inbuilt aerodynamic fan.

The prototype car was powered by a 6.2 liter V12 and was fitted with a four-wheel-drive system. The car was FIA racing compliant. When it became obvious that there was consumer demand, Jaguar instead opted for a 3.5-liter, 550-hp, turbocharged V6 mated to a manual transmission. 0-60mph took around 3.6 seconds.

Released in 2018, the McLaren Senna was limited to just 500 units. Powered by a twin-turbocharged 4.0-liter V8, the Senna’s engine produced 800 hp and 590 lb-ft of torque. The engine was the most powerful engine McLaren has ever fitted to a road car.

Like a modern F1 car, active aerodynamics provide high levels of downforce. 0-62 mph took 2.8 seconds, and the car had a 208-mph top speed.

The gorgeous Aston Martin DB4 GT Zagato was unveiled at the London Motor Show in 1960. The car’s good looks come from the Italian coachbuilding company Zagato, who designed the car.

The Lotus Evija is claimed to be the first all-electric British hypercar. Produced by Norfolk-based Lotus, a brand synonymous with motorsport heritage, the Evija is off to a good start. The car will have approximately 215 miles of electric-only range on the combined WLTP cycle. The car’s top speed will be more than 200 mph and 0-60 mph will be achieved in under 3 seconds.

Only 130 examples will be produced, and they will not come cheap, retailing for over $2 million each. Interestingly, the Evija will be the first production road car to feature laser lights for both main and dipped beams.

The car’s top speed was 200 mph, with 0-60 mph taking 4 seconds. The car is styled very similarly to early Noble cars, as their founder Lee Noble designed the Ecosse.

The first car designed and built by Noble, the M10 was very exclusive, with just 6 examples built. The car was powered by a 2.5-liter V6 producing 168 hp,

Available only in convertible body form, the car was mid-engined and rear-wheel drive. Power was transferred through a 5-speed manual gearbox, enabling a 0-60 mph time of 5.9 seconds. The M10’s top speed was 135 mph.

The Specter R42 was produced by Specter Supersports Ltd between 1995 and 1998. The car was Ray Christopher’s visualization of a modern version of the Ford GT40. Christopher was linked to a company producing replicas of the GT40 and decided to try building his own vision, in the form of the R42.

The Ultima EVO is seriously powerful, powered by a 6.8-liter supercharged V8, the highest output version produces 1034 hp. Although, 15 different power outputs are offered. The fastest version can go from 0-60 mph in 2.3 seconds, the top speed is a crazy 240 mph.

The car is very light, weighing around 950 kg. The low weight has been achieved through extensive use of carbon fiber and fiberglass in the chassis construction. Providing downforce is a vast rear spoiler and front splitter.

Here’s What Everyone Forgot About Noble Automotive 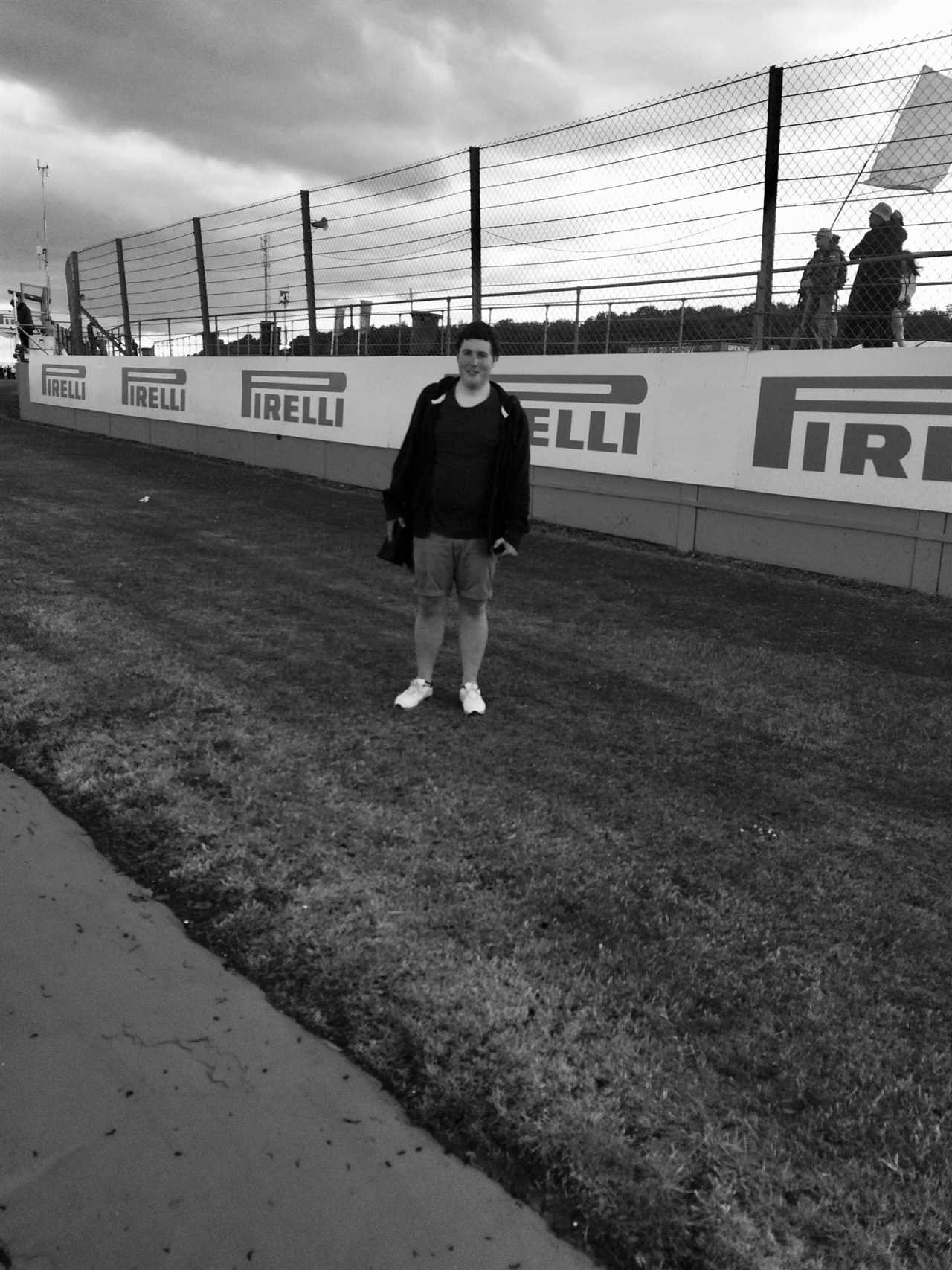 Benjamin has always had an interest in all things automotive. He is a keen follower of Formula One, and is particularly enjoying watching the rise of George Russell and Lando Norris. He is most knowledgeable about modern cars, but is learning more and more about classics. Currently based just North of London.