Daniel Ricciardo and his McLaren teammate Lando Norris have confessed they can get a bit “naughty” off the track while enjoying the high life of F1.. 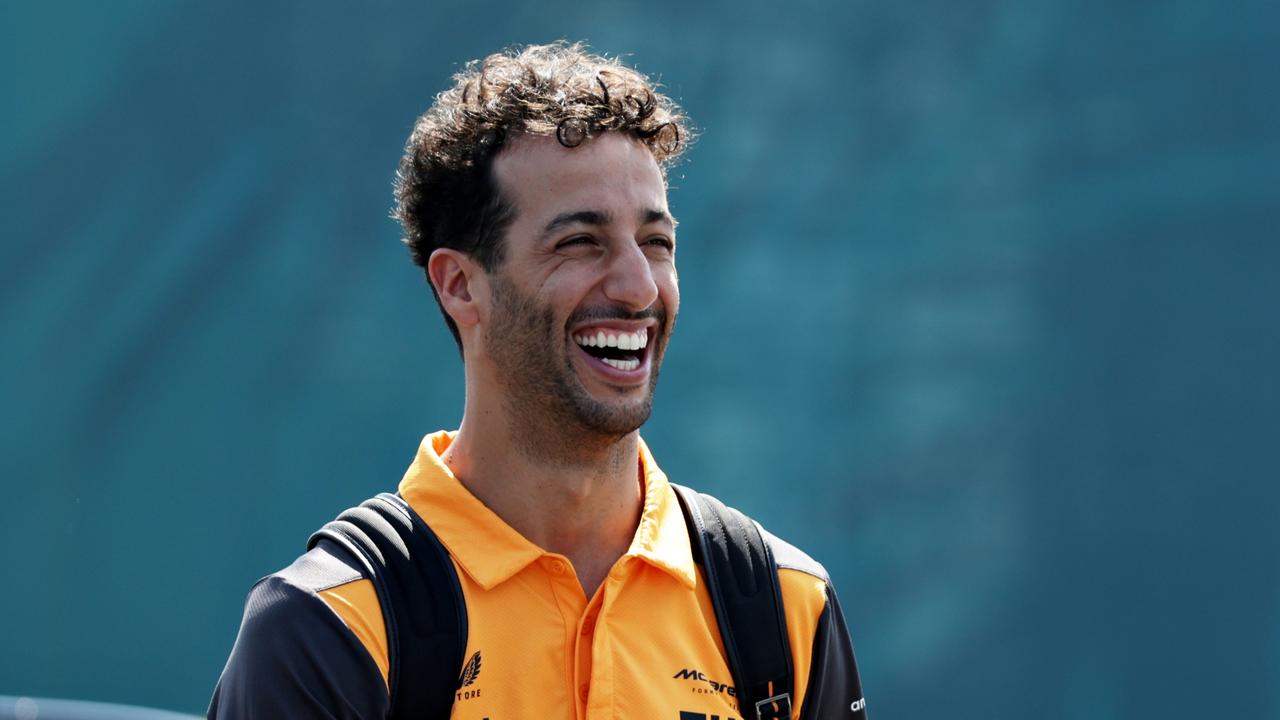 Daniel Ricciardo and his McLaren teammate Lando Norris have confessed they can get a bit “naughty” off the track while enjoying the high life of F1.

The two drivers spilled the beans on their more adventurous parties at a panel discussion last weekend at the Hilton hotel ahead of the Miami Grand Prix.

Watch Every Practice, Qualifying & Race of the 2022 FIA Formula One World Championship

The New York Post reports Ricciardo and Norris revealed details of their hotel escapades, and said things can get pretty wild.

“I mean, I didn’t merely trash the room, I trashed the whole floor,” Ricciardo recounted of one particularly memorable stay at a hotel — though we suspect he was probably exaggerating slightly with tongue in cheek for the crowd’s benefit.

When Norris was asked to share a story from his globetrotting exploits, the Brit turned to Ricciardo and whispered something in his ear, to which the curious crowd yelled: “Spill!”

Norris didn’t divulge what he said to Ricciardo but he did recall a tale from his first season in F1 in 2019 when the whole McLaren team took over an entire floor of a Hilton hotel to throw a massive party.

“We got kicked out of the pool,” the 22-year-old revealed.

“We were being naughty in the pool and everyone, not just me, got kicked out. So we went up to the rooms (and) had a nice party in the rooms.

Daniel Ricciardo and Lando Norris have had some wild times off the track. (Photo by Rodrigo Varela/Getty Images for Heineken)Source: Getty Images

“And that was that, so I apologise if there were any disturbed people in the ground above and the ground below. But yeah, it was good fun.”

Ricciardo credited Hilton for making sure his sweaty race suits are clean and ready to go for race day.

“I will say something that’s not too crazy, but they do very well at helping me stay fresh on race day,” he said.

“There’s been many times where we sweat in our suits and sometimes we use too many on a race weekend and we need to get them cleaned or washed express in a short amount of time.

Among those also in attendance at the Hilton event were Paris Hilton, Venus Williams as well as podcaster and Ricciardo’s friend Dax Shepherd.

Ricciardo finished 13th at the Miami Grand Prix on Monday (AEST), while Norris crashed out of the race, making it a day to forget for McLaren.

After five races, the Australian is 11th in the drivers’ standings, 24 points behind Norris in seventh.

The F1 season continues at the Spanish Grand Prix on Sunday 22 May (AEST).