Wow! What a thriller of a British Grand Prix that gave us a frightening accident, a first-time winner, wheel-to-wheel duels after a late safety car.. 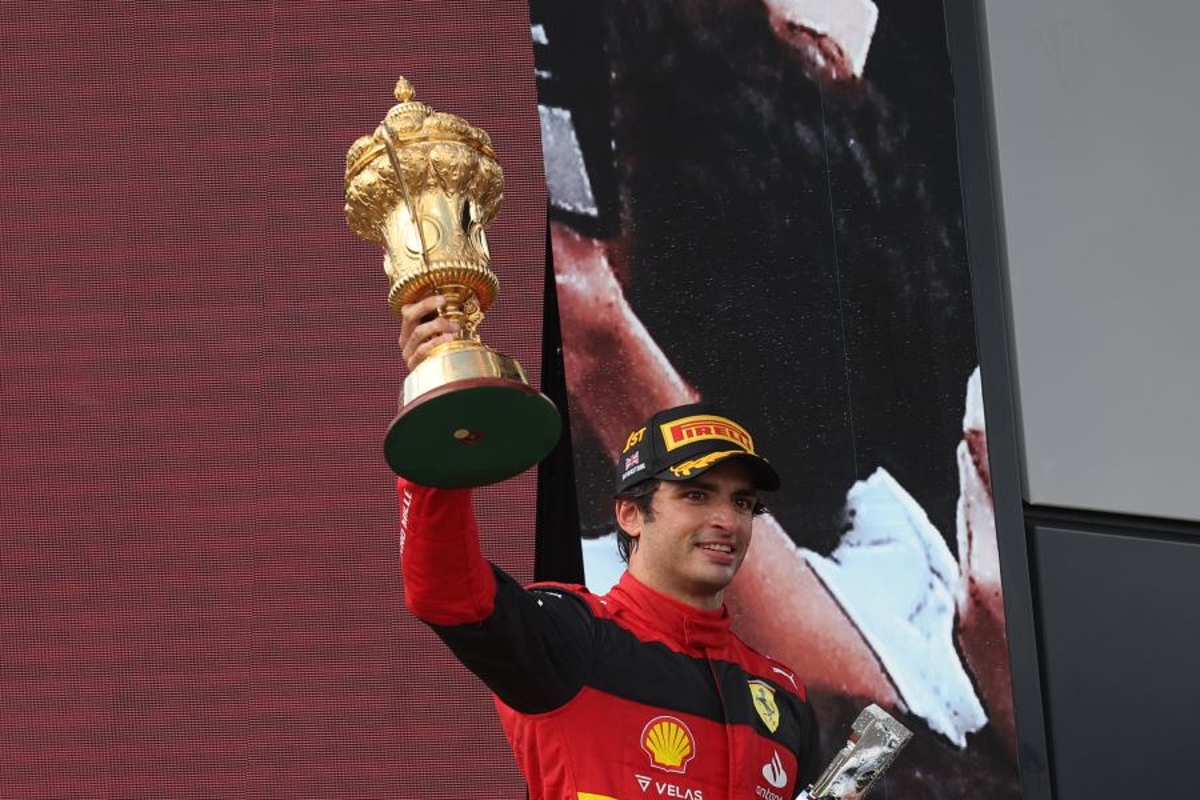 Wow! What a thriller of a British Grand Prix that gave us a frightening accident, a first-time winner, wheel-to-wheel duels after a late safety car and Lewis Hamilton setting an unwanted personal record despite finishing on the podium.

But a pit stop for a false puncture and sustained bodywork damage from running over a piece of debris that ultimately compromised his downforce resulted in him finishing seventh behind Ferrari’s Carlos Sainz who grabbed his first win in his 150th start.

Verstappen now leads Red Bull team-mate Sergio Perez by 34 points after the Mexican grabbed a surprise second courtesy of a safety car due to Esteban Ocon stopping on track with just 13 laps remaining.

At one stage, it appeared as if Charles Leclerc would take the win as he was leading at the time of the Alpine driver’s retirement only for Ferrari to keep him out on hard tires and pit Sainz onto softs.

From the lead, despite a brave fight, the Monégasque could only manage fourth to close the gap to Verstappen to 43 points but you feel it could have been even further reduced.

As for Sainz, he is 54 points behind and cannot be discounted from the title race.

Hamilton, who led for a number of laps in the middle of the race, which was also embroiled in the late melée and managed to net third to the delight of the fans but is still a mammoth 88 points adrift.

And for the seven-time F1 champion, it is now 11 races since he last triumphed, his longest streak without a win in his 16 seasons in the sport.

Finally, there has to be an honorable mention for Haas driver Mick Schumacher who finally broke his points duck in F1 with an eighth-placed finish, just missing out on seventh as he battled with Verstappen in the dying stages.