Alfa Romeo announced in November it would start with an all-new driver lineup in 2022 after Formula 2 graduate Guanyu Zhou was signed for partner.. 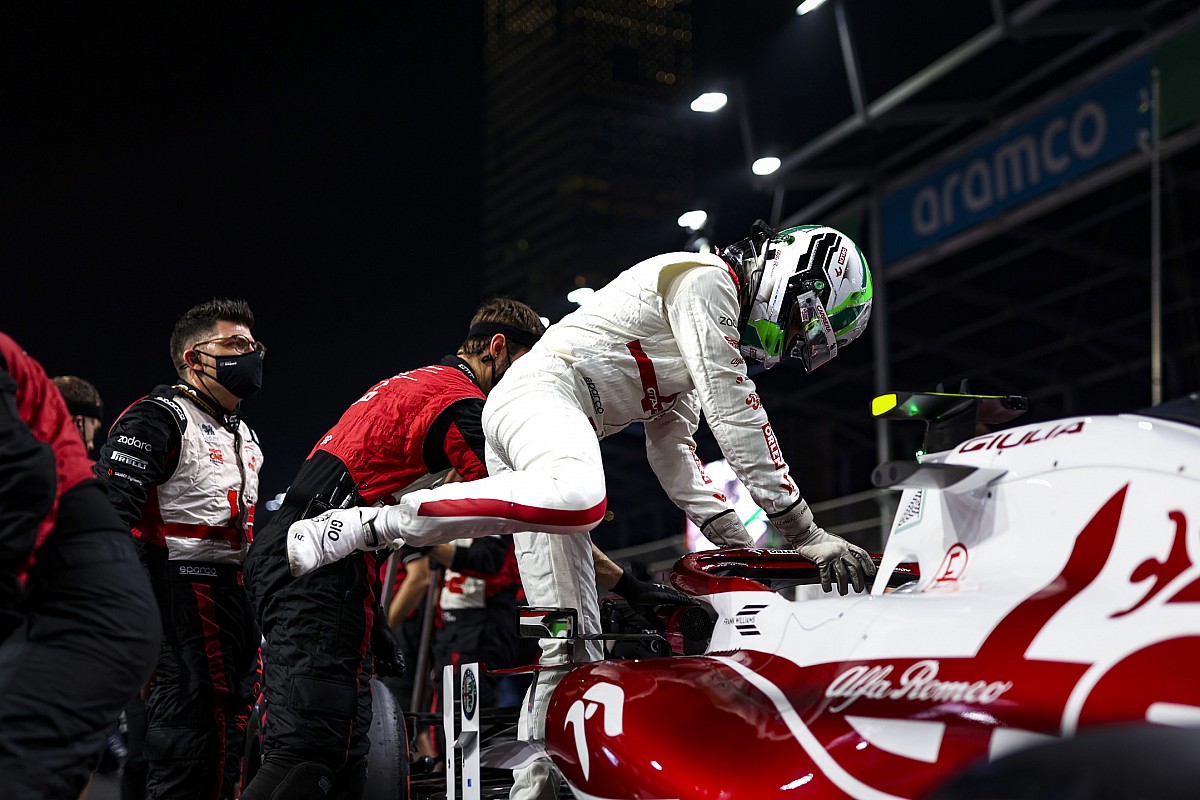 Alfa Romeo announced in November it would start with an all-new driver lineup in 2022 after Formula 2 graduate Guanyu Zhou was signed for partner Valtteri Bottas, coming from Mercedes.

It is the first time since the start of the team’s existing engine deal and agreement with Ferrari in 2018 that it will not field any of the Italian marque’s young drivers in F1.

Current Ferrari driver Charles Leclerc made his debut in 2018 with the team then known as Sauber. The seat was taken by Giovinazzi from 2019 after Leclerc was promoted to Ferrari’s senior team.

Alfa Romeo team principal Vasseur confirmed back in July that he would have free choice over the 2022 line-up after securing flexibility in talks with Ferrari over a new customer power unit deal.

But Vasseur made it clear at the end of the season that Alfa Romeo remains open to fielding a young Ferrari driver in the future, depending on the situation and circumstances.

“It is not because we have chosen another option that we will not have the opportunity to work with Ferrari in the future,” Vasseur told Autosport.

“It has to be on a case-by-case basis, because you can’t plan driver collaboration for the next 10 years [and say] “OK, in the next 10 years you’ll get a rookie”. Ferrari doesn’t need a driver [graduate to F1] each year.

“Also because they don’t have a driver at the entrance to the tube every year.

“We have to work on a case-by-case basis and this is fully understood by both parties.”

Alongside Leclerc and Giovinazzi, a number of young Ferrari drivers have enjoyed driving with the Alfa Romeo team in Formula 1 in recent years.

F2 2020 runner-up Callum Ilott served as Alfa Romeo’s test and reserve driver for the past year, while Mick Schumacher attended F1 training for the team before graduating from Haas in 2021.

Ferrari earlier this week announced its Driver Academy plans for 2022, confirming that there will be no drivers racing in Formula 2 that year.

Robert Shwartzman is expected to work on the sidelines for a year as Ferrari’s official test driver but could be in line for some F1 practice appearances under the new rules, which require the team to hand young drivers at least two FP1 sessions a year.