As Formula 1 moved into a new era in 2022, the expectations were high. Wheel to wheel racing and closer grid were promised, and so far the.. 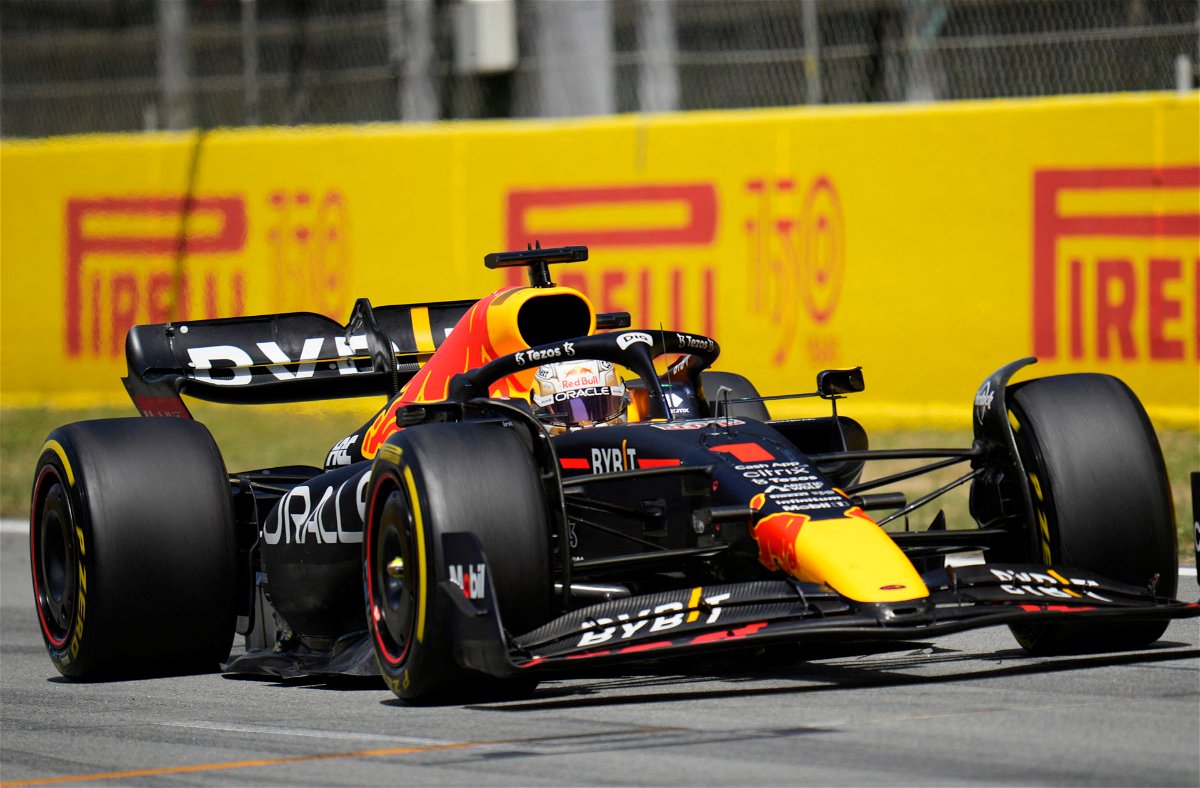 As Formula 1 moved into a new era in 2022, the expectations were high. Wheel to wheel racing and closer grid were promised, and so far the regulations have arguably delivered. Red Bull and Ferrari have reacted to it in the best way possible.

However, the Milton-Keynes outfit had a torrid start to the season with their number 1 driver, Max Verstappen, retiring twice in the first three races. While Ferrari took advantage of it, they are now witnessing problems, as Charles Leclerc had a power unit failure in Spain.

It has been a cat and mouse race so far. However, the Bulls have bounced back as their very own Dutchman has won the last three races. The F1-75 with new upgrades showed potential in Barcelona until Leclerc’s unfortunate retirement.

Meanwhile, Christian Horner revealed his team had one crucial advantage compared to the Prancing Horse after the Spanish GP.

Christian Horner reveals the one area where Red Bull is stronger

While Red Bull’s race pace has been better, Ferrari has the advantage over them in qualifying. Leclerc has landed on pole position 4 times this season, while Verstappen and Perez have one each. 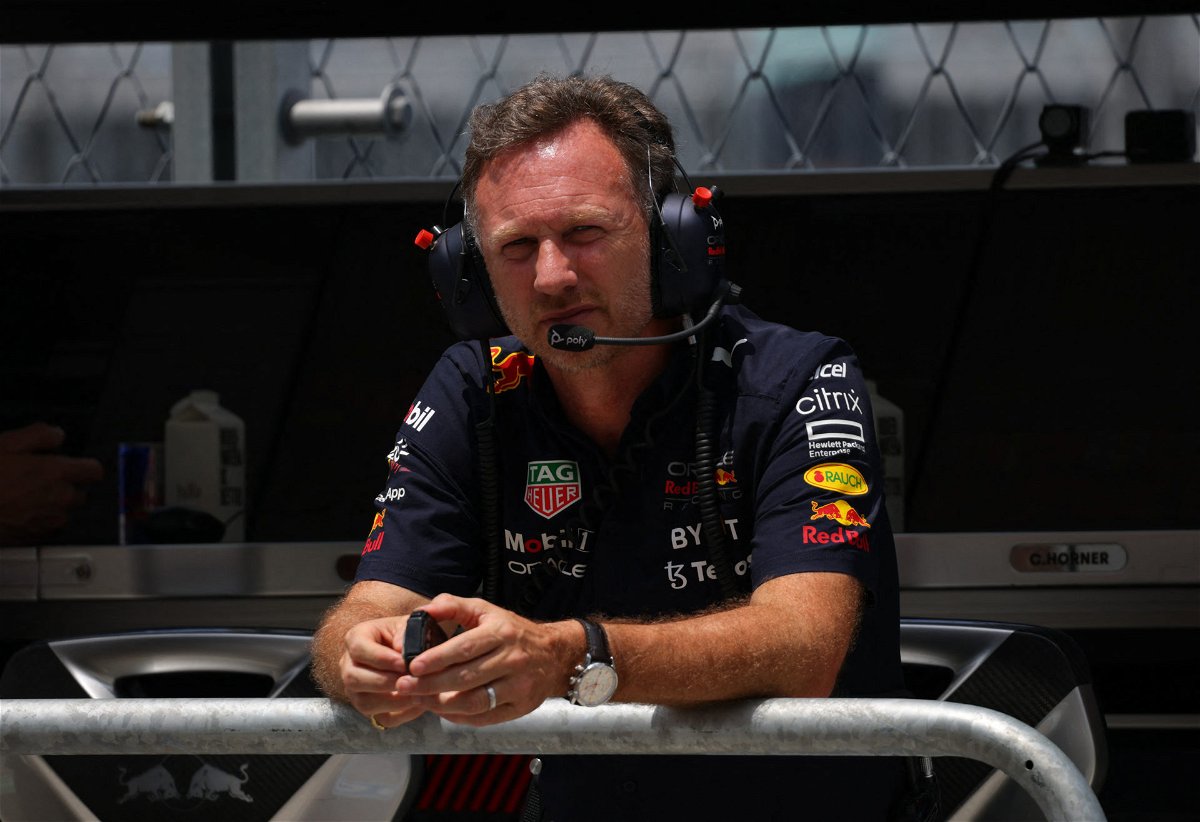 However, Horner stated that their tire degradation during the race is better than Ferrari. Speaking to the F1 Nation podcast, he said, “I think we saw this weekend that Ferrari had an advantage over a single lap. But I think our deg (degradation) was a little bit better in the race.”

The reigning champion had a troubled Spanish GP, despite winning it. However, Leclerc, being in a league of his own until his retirement, would have concerned the Red Bull camp. But the Bulls boss believes the race would have been close even if the Monegasque had stayed.

“If I look at Carlos’ race, because we don’t have the ability to see what Charles could have done, but I think our degradation looks stronger. So, it’s a shame we didn’t get a race between the two guys yesterday,” he added.

WATCH THIS STORY: Ferrari Strategy Fails We Will Never Forget

The Spanish GP might not be an accurate indication of Ferrari’s upgrades, as both Sainz and Leclerc’s races were hindered. Nevertheless, Horner and Co would have been satisfied with the result. They are currently leading both the drivers and constructors’ championship as F1 moves to Monaco this week.

Do you think Red Bull has the advantage over Ferrari? Leave your thoughts in the comments below.


Did you miss our previous article...
https://formulaone.news/ferrari/nothing-brave-about-it-villeneuve-rubbishs-hype-around-george-russells-montreal-f1-gamble
Ferrari