In the round-up: Fernando Alonso says his first run for Aston Martin today will be a valuable head start on their 2023 season.In letterTuesday test.. 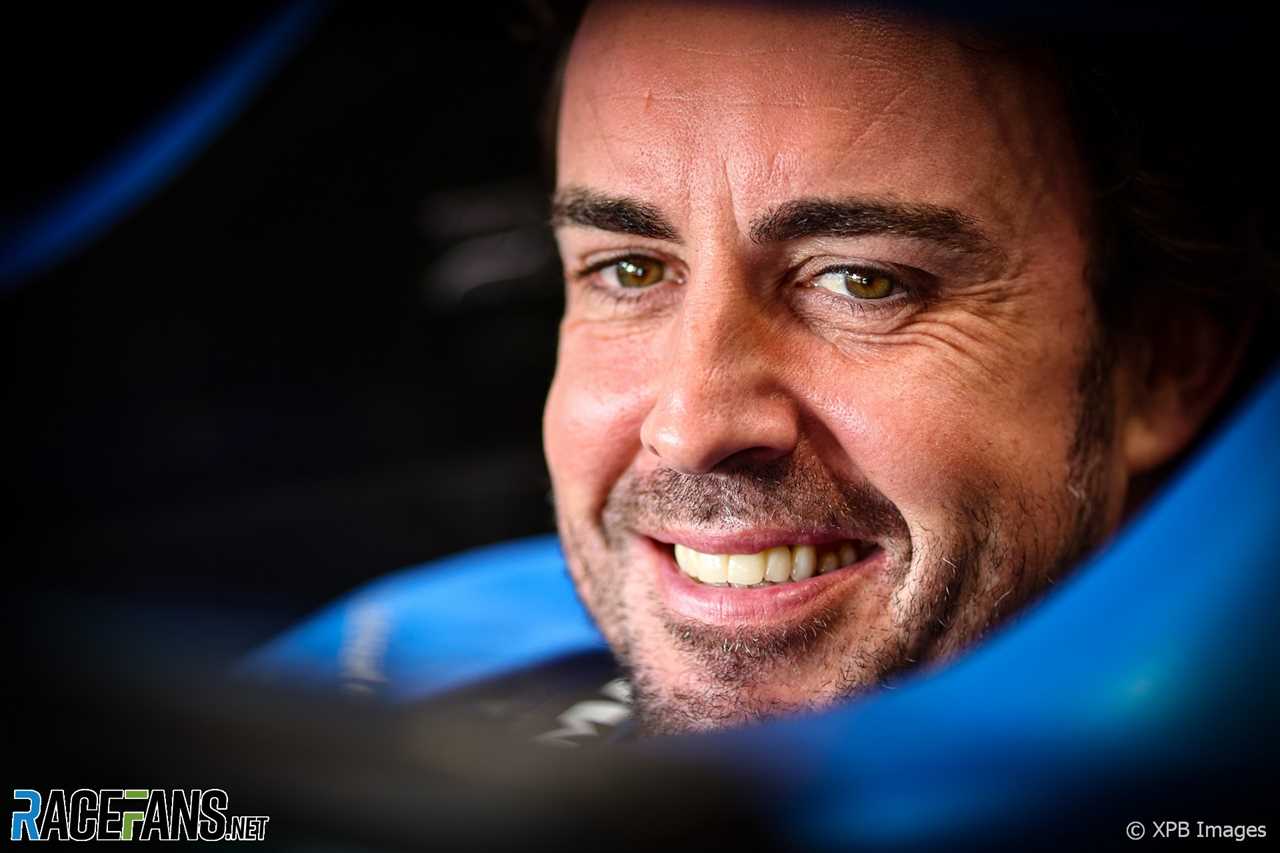 In the round-up: Fernando Alonso says his first run for Aston Martin today will be a valuable head start on their 2023 season.

Alonso will make his debut as an Aston Martin driver in today’s test at the Yas Marina in Abu Dhabi. With only three days of pre-season testing per team allowed next year, he says it is a vital opportunity to adjust to his new surroundings.

“Next year we have only one day and a half in Bahrain and then you start a championship. So today, on Tuesday, it’s gold for these kind of things.

Mercedes junior driver Frederik Vesti will move from ART to Prema, who he won the 2019 Formula Regional Europe championship with, for his second season in Formula 2 next year. “With his skills and the experience he has matured, we expect him to be a contender and we are determined to support him the best way we can,” said Prema team principal Rene Roisin.

Vesti is due to test Mercedes’ Formula 1 car for the first time today.

The “big passion” around Ferrari means there is always “a lot of criticism and rumours,” said Binotto. “That has been true in the past, it’s the situation right now and it will be in the future.

Nikita Mazepin visited his former Formula 2 team Hitech at the Abu Dhabi Grand Prix and drew attention to his appearance in a social media post offering thoughts for the four drivers who followed him out of Formula 1 at the end of the season.

The post, themed around the five stages of acceptance, included the following thought on ‘anger’: “You blame everyone but yourself for having to leave F1. Particularly the ‘Drive to Survive’ film crew. You watch the races obsessively and yell at the screen.”

On this day in motorsport


Did you miss our previous article...
https://formulaone.news/ferrari/rosberg-warns-hamilton-with-verstappen-f1-prediction
Ferrari