Verstappen, who wrapped up his second successive world title with four races to go, rounded off a record-breaking 2022 campaign with his 15th victory .. 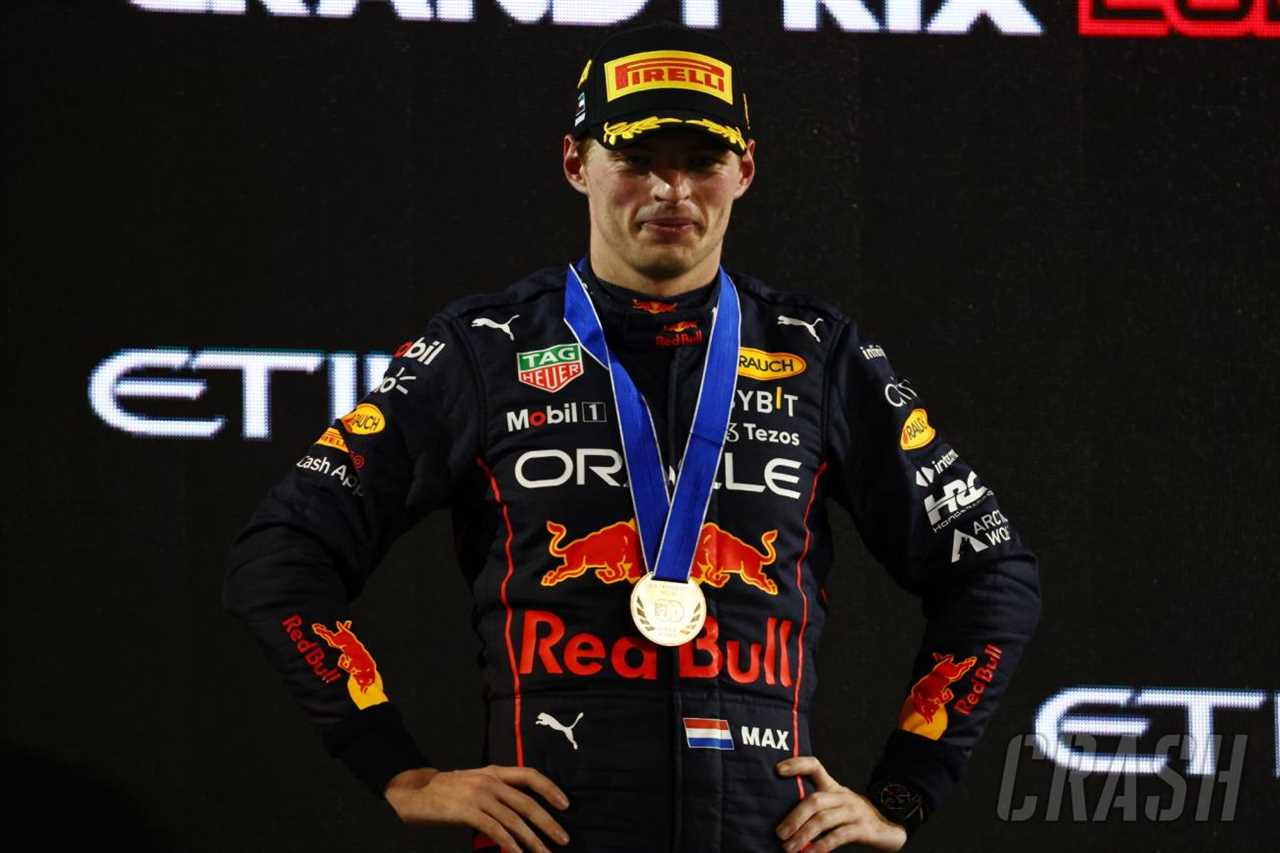 Verstappen, who wrapped up his second successive world title with four races to go, rounded off a record-breaking 2022 campaign with his 15th victory of the year in Sunday’s season finale in Abu Dhabi.

The Red Bull driver’s commanding win at Yas Marina marked his latest flawless performance, having dominated the season on his way to becoming a two-time world champion in less than 12 months.

And Rosberg, who beat then Mercedes teammate Lewis Hamilton to the 2016 crown before retiring from the sport, recons this is just the start of the 25-year-old’s achievements in F1.

“He is an incredible driver,” Rosberg told Sky Sports F1’s Any Driven Monday.

“I think it’s easy to say even now that’s he’s going to be one of the best of all time, if you look at the statistics he actually even is now.

“He’s a double world champion with all of the race wins that he has, more than [Fernando] Alonso.

“He’s already one of the best of all time and I think he’s only getting started.

“He’s going to confirm that in the next decade, certainly. His level of driving is phenomenal and it’s great to witness that.”

Verstappen had to overcome a terrible start to the season as reliability failures in two of the first three races left him trailing Ferrari’s Charles Leclerc by 46 points in the championship after the Australian Grand Prix.

His and Red Bull’s response was nothing short of remarkable, while a succession of costly retirements and blunders from Ferrari and Leclerc ultimately accelerated Verstappen’s charge to the 2022 title.

Rosberg described Verstappen’s performance as “one of the greatest driving seasons ever seen” in F1.

“We need to remember also, it’s not like from the get-go this year his car was miles quicker than everyone else’s,” Rosberg added.

“The Ferrari was the quickest car in the beginning of the season and still, he got this incredible 15 wins and really destroyed the opposition in that way.

“If you look at the points, he scored 146 more than anybody else, it’s unreal. It’s one of the greatest driving seasons we’ve ever seen certainly.”