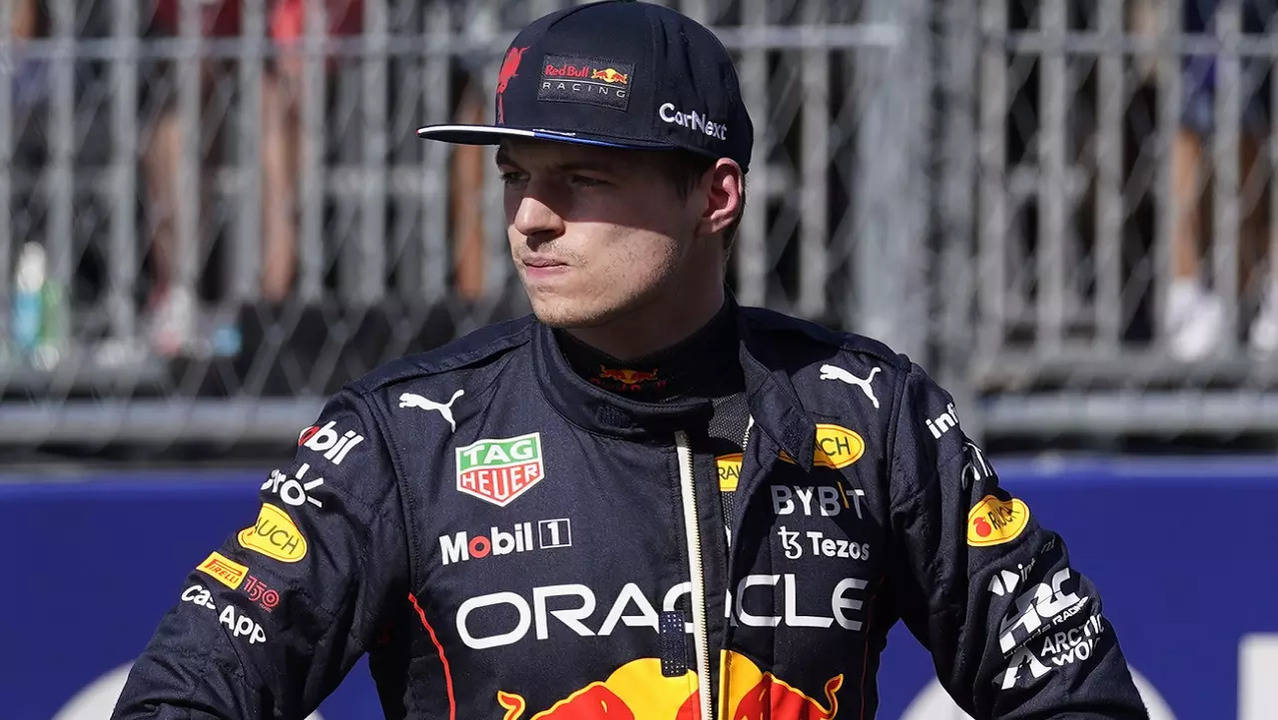 The reigning world champion in F1, Max Verstappen and Ferrari’s Charles Leclerc have been at each other’s throats right from Race 1 in Bahrain. The Dutch and Monegasque drivers have both been performing at their peak levels and have been separated mainly due to Red Bull Racing team suffering some equipment issues early on in the season. Leclerc lost out on a podium after having a mild crash in Imola, when his teammate, Carlos Sainz was out of the race in the first lap of the race. Verstappen has been pushing hard to accelerate up the ranks and catch up to the early success of Ferrari. With Lewis Hamilton struggling with getting in tune with his car this year, he has been pretty much out of the competition at the top. Leclerc has won two Grand Prix and Verstappen has won three Grand Prix but his two DNFs see him at 85 points with position 2 and Leclerc has 105 points after the Miami Grand Prix.

This year’s title was between Verstappen and Leclerc so far with the pair’s teammates, Sergio Perez and Carlos Sainz vying to get in on the action with their performance having an impact on the Constructors standings as well.

With Verstappen losing out on the initial season’s advantage, coming in as a world champion and taking the coveted number 1 as his racing number, he says that he is enjoying the hunt as he performs ell to go up the rankings and hopes to land the P1 in the Drivers standing soon. 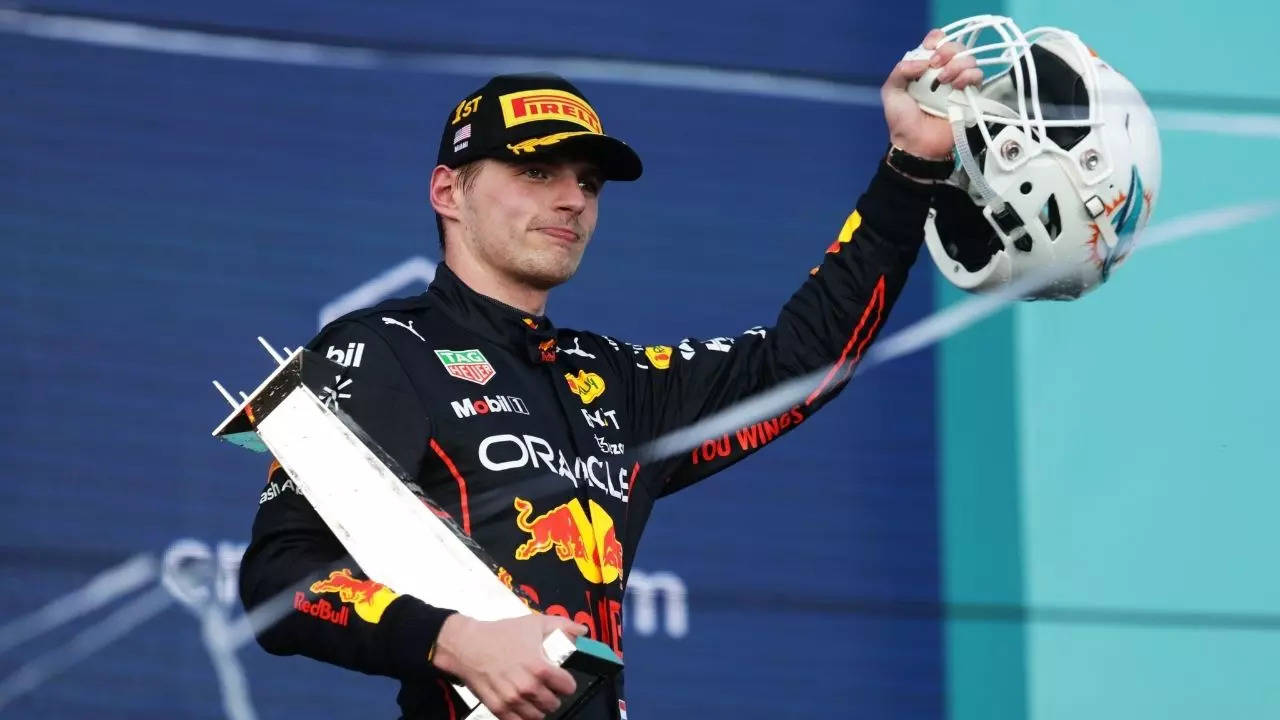 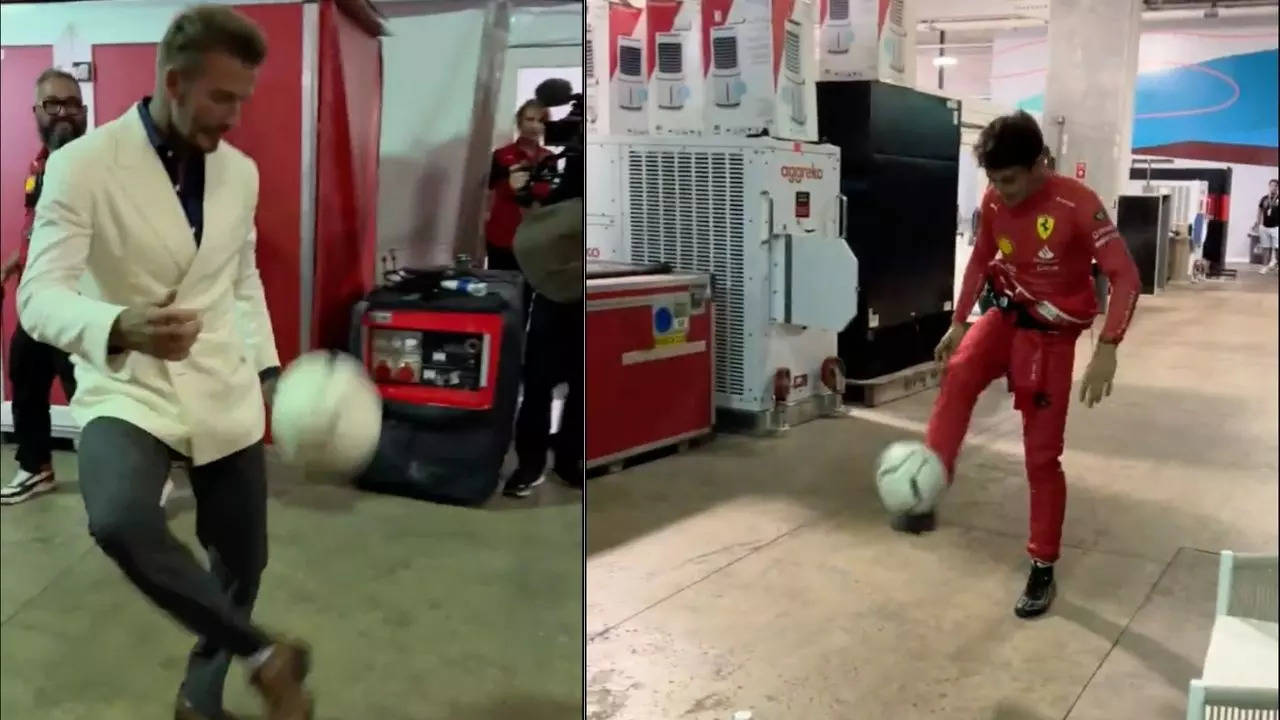