Ferrari team principal Mattia Binotto says he will be absent from the paddock for at least two of the remaining six races as he gives priority to.. 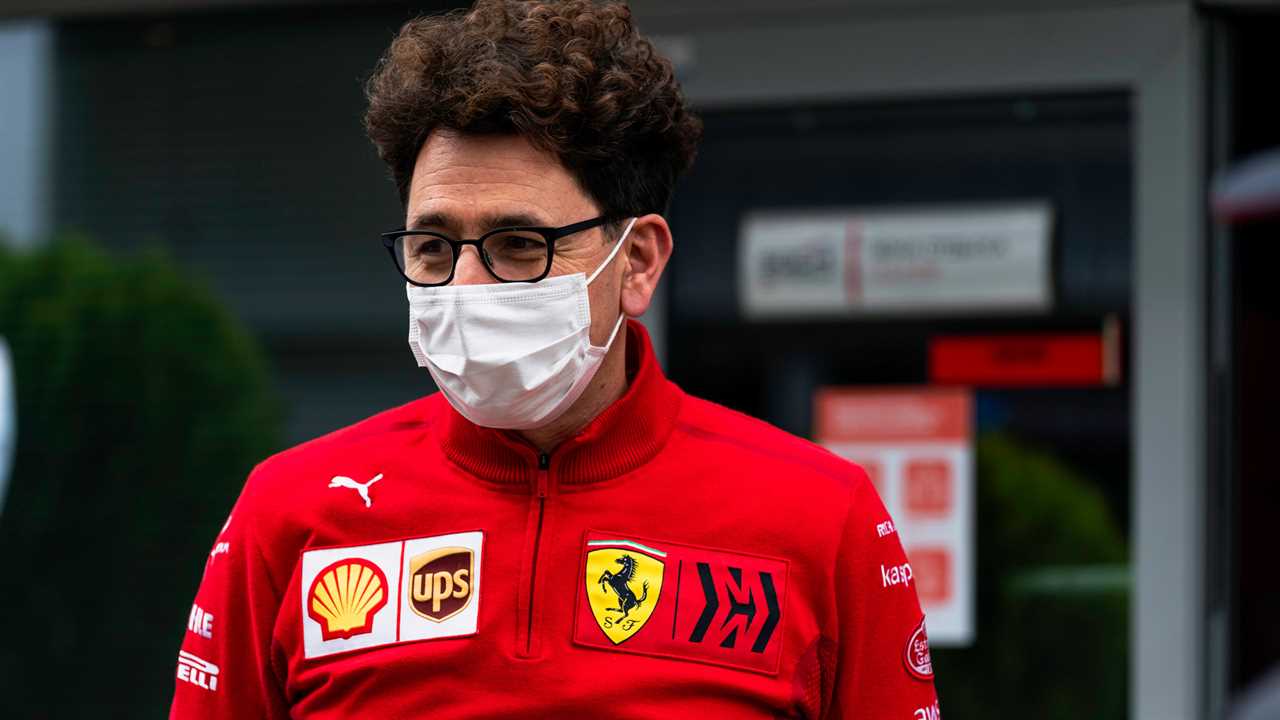 Ferrari team principal Mattia Binotto says he will be absent from the paddock for at least two of the remaining six races as he gives priority to developing the team’s 2022 car at his Maranello factory.

For most, if not all, teams on the grid, the focus has now shifted to next year’s challenger, who has to be designed according to a whole new set of rules and regulations to allow closer races. Ferrari is no different in this regard and has already implemented new power unit upgrades built into Charles Leclerc and Carlos Sainz’s cars to give them a head start over the next year. After missing the Turkish GP, Scuderia boss Binotto says he will skip “at least” two races to oversee the team’s work on next year’s machine.

READ MORE: Binotto Reveals A Hybrid System With New Specs Was Key To A Strong Ferrari Performance In Istanbul

“This is one of the races I had as my goal to be home again,” he said in Turkey. “Of course the calendar has changed a few times since the beginning, so I changed my plans a bit, but Turkey was certainly one of them. I’ll skip at least two races before the end of the season. At the moment I am planning Mexico and Brazil.

“The reason is, as you can imagine, especially Mexico and Brazil overseas, it’s a long journey while there is a lot to do here in Maranello, clearly a lot to do. There is a whole team to manage, both the chassis and the drive unit and the entire organization. With regard to the development in 2022, we are certainly in a critical phase in which the time is getting closer, ”said Binotto.

However, the team boss added that on Saturday and Sunday of a Grand Prix weekend he was still “fully” devoted to track affairs, regardless of whether he was in Maranello – and thanked the Racing Director and Head of Track Area Laurent Mekies for holding Turkey.

“The way I organize the race weekend… on Thursday and Friday in the office I can certainly concentrate better on what’s happening here in Maranello. On Saturday and Sunday it is all about the racing weekend. I miss the networks in the paddock, but Laurent Mekies can do a great job.

READ MORE: 23 Grands Prix, a new venue and the return of some classics – 5 key lessons from the 2022 calendar reveal

Ahead of the United States Grand Prix, Ferrari is just 7.5 points behind McLaren in the battle for third place in the Constructors’ Championship, having scored points in every race except the French GP this season.

The post Ferrari boss Binotto plans to miss more races this year in order to focus on the “critical phase” of development in 2022 first appeared on monter-une-startup.
Ferrari