With a budget cap and new regulations to come in 2022. It could be lucrative for celebrities to play a new role on the F1 grid. One such case is.. 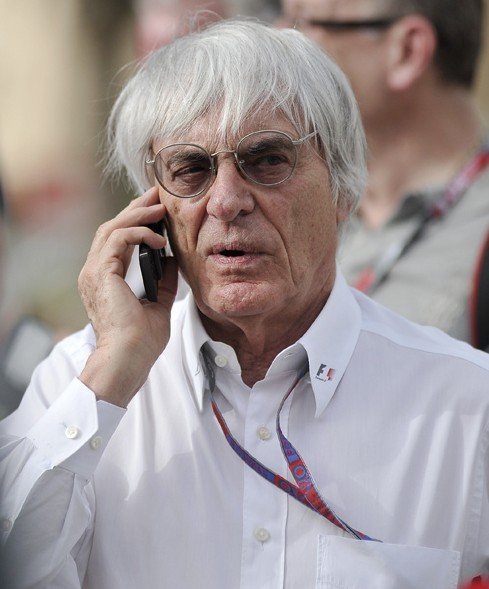 With a budget cap and new regulations to come in 2022. It could be lucrative for celebrities to play a new role on the F1 grid. One such case is that of Michael Andretti, who is rumored to be in talks with Alfa Romeo. F1 boss Bernie Ecclestone doesn’t think the deal will come off, however.

However, the British businessman does not hold any technical reasons responsible if the alleged deal does not go through, but believes that moving the team would be more of a challenge.

The budget cap and new rules for Formula 1 have opened up the possibility of new owners on the grid. The Switzerland-based team is in a similar situation as there are rumors that discussions have been held with F1 royalties to purchase the team. However, Ecclestone doesn’t see the deal as a reality.

In an interview with Blick, quoted by FormulaPassion.it, he said: “I doubt that Andretti can take over Sauber. Switzerland is not really the ideal place to work in the F1 field. People with a British or US background do not want to move to Switzerland, and if they do, then quickly again. “(Translated from Italian via Google)

View history: From the shocking Lewis Hamilton crash to the Ferrari pit stop mistake: The most sensational moments in Bahrain GP history

How is the team doing this season?

The Swiss team had difficulties this season, to say the least. You currently only have seven points in the team standings and are ninth in the constructors standings. 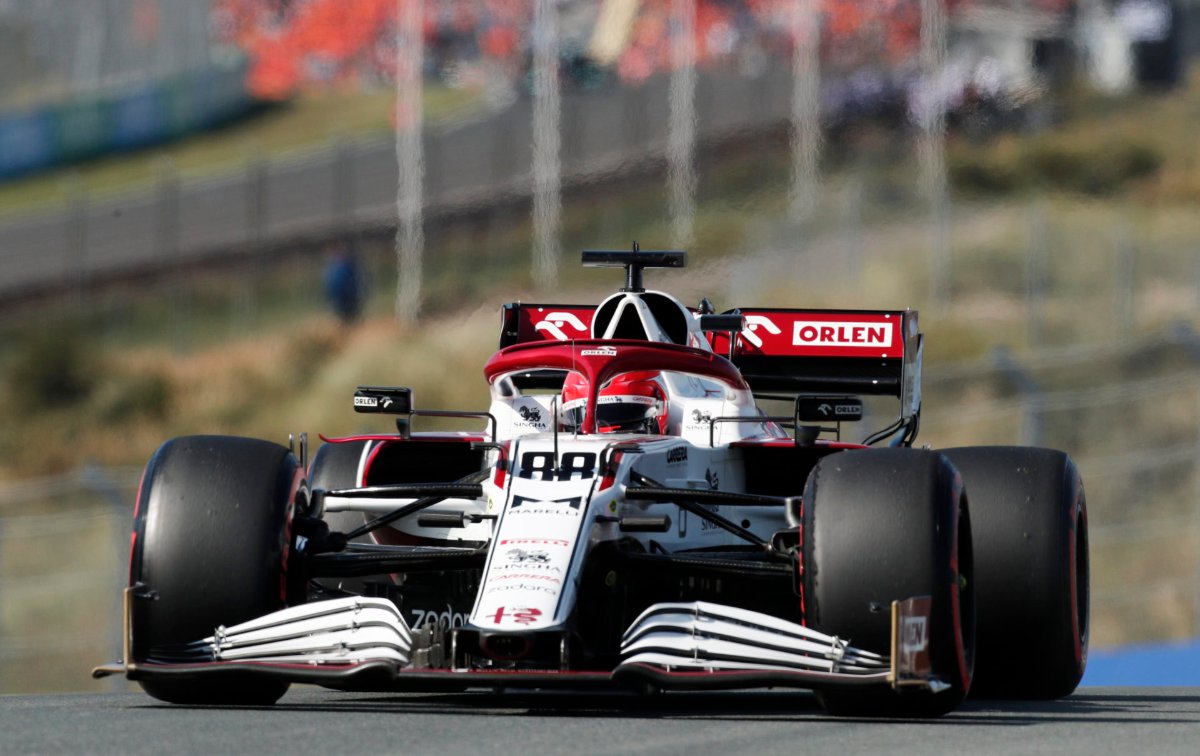 Alfa Romeo has not lost hope, however, as they aim to get the maximum number of points for the remaining six races this season. With talents at the wheel like Kimi Räikkönen and Antonio Giovinazzi, the team is hoping for some places in the overall standings.

What are your predictions for the upcoming United States Grand Prix for the Swiss team? Let us know your thoughts in the comments below. 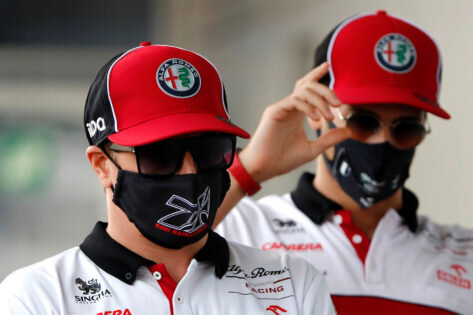