Who will be happiest after the Azerbaijan Grand Prix?

Williams’ progress compared to last year has been so significant that it is no longer a surprise if George Russell makes it into the second part of.. 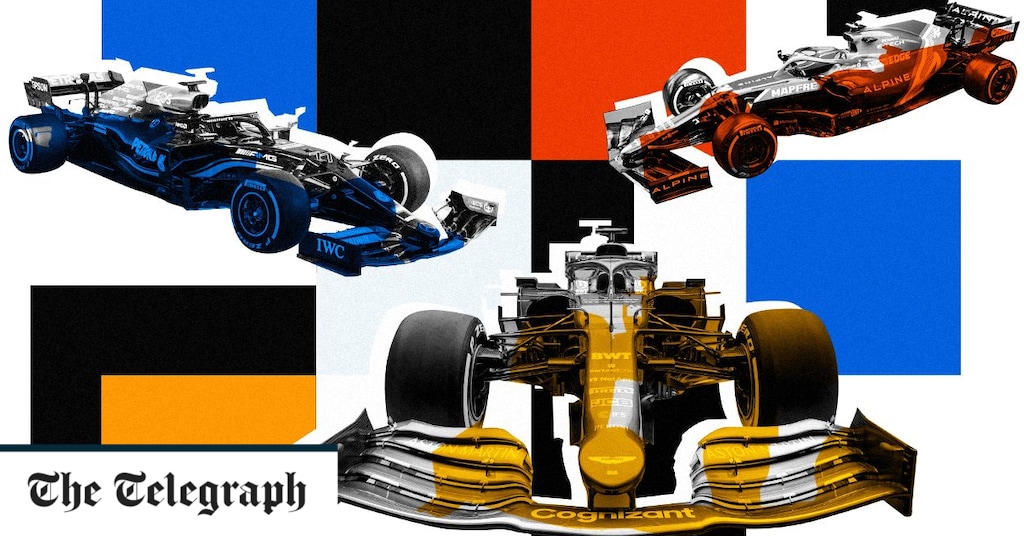 Williams’ progress compared to last year has been so significant that it is no longer a surprise if George Russell makes it into the second part of qualifying. Indeed, it is expected. The team’s raw pace score was 102.703 percent last year and this year it was 101.903 after six laps. That in itself means an improvement of 0.184 percent over their Imola shape; only Alfa Romeo has improved more. So far and so good on Saturdays.

Even so, the car is not nearby on race day. “Mr Saturday” Russell’s average qualifying position is 13.8, but his average finishing position is 15th. This trend is likely to continue throughout the season, which is particularly frustrating as Alfa Romeo, their closest rival, took a step forward Has.

Points are more likely this year than last year, but you still feel like it takes something strange for that to happen. And what would they be without Russell, who could be with Mercedes next season?

8. Mercedes – street courses are worrying, but will their slump continue?

There are mitigating factors in the shape of Mercedes in the last two races in Monaco and Baku. First, the nature of these routes is unlikely to repeat itself for the remainder of the year (Singapore’s dropping out of the race might be a relief). Second, given the same and fair conditions, they could have taken two podiums if it hadn’t been for a pit stop disaster in Monte Carlo and Hamilton’s restart error in Azerbaijan.

The big worry will be that on both weekends one car was nearby while the other languished at the lower end of the top 10. Since it wasn’t the same driver, this suggests there are still features of the W12 that they struggle with.

In terms of numbers, Mercedes has fallen back a bit and scored 30 points per race in the first two laps and 24.7 points in the next four. In qualifying, they’re pretty much where they were, one of six teams up or down less than 0.1 percent. Lots of room for improvement, but also a lot of cause for concern. Looks like a fight to the end at the moment.

7. Alfa Romeo – Better, but still stuck in the no man’s land between backcourt and midfield

From this position it is very difficult to make a significant impression on the points, despite the fact that in the first two races they made the greatest improvement in qualifying of any team. This increase was rewarded with one point for Antonio Giovinazzi in Monaco and one for Kimi Raikkonen in Baku – although two leading cars in front of them were both retired.

Still, like Williams and Haas, they seem certain to end the season roughly where they are now, with much more than what they currently delivered is likely an anomaly.

6. McLaren – Keep up with Ferrari in battle

The post Who will be happiest after the Azerbaijan Grand Prix? first appeared on monter-une-startup.
Aston MartinAston Martin F1