Vettel went from 11th to second place and took his first podium since last year’s Grand Prix of Turkey. After a tough start to the year, in which he.. 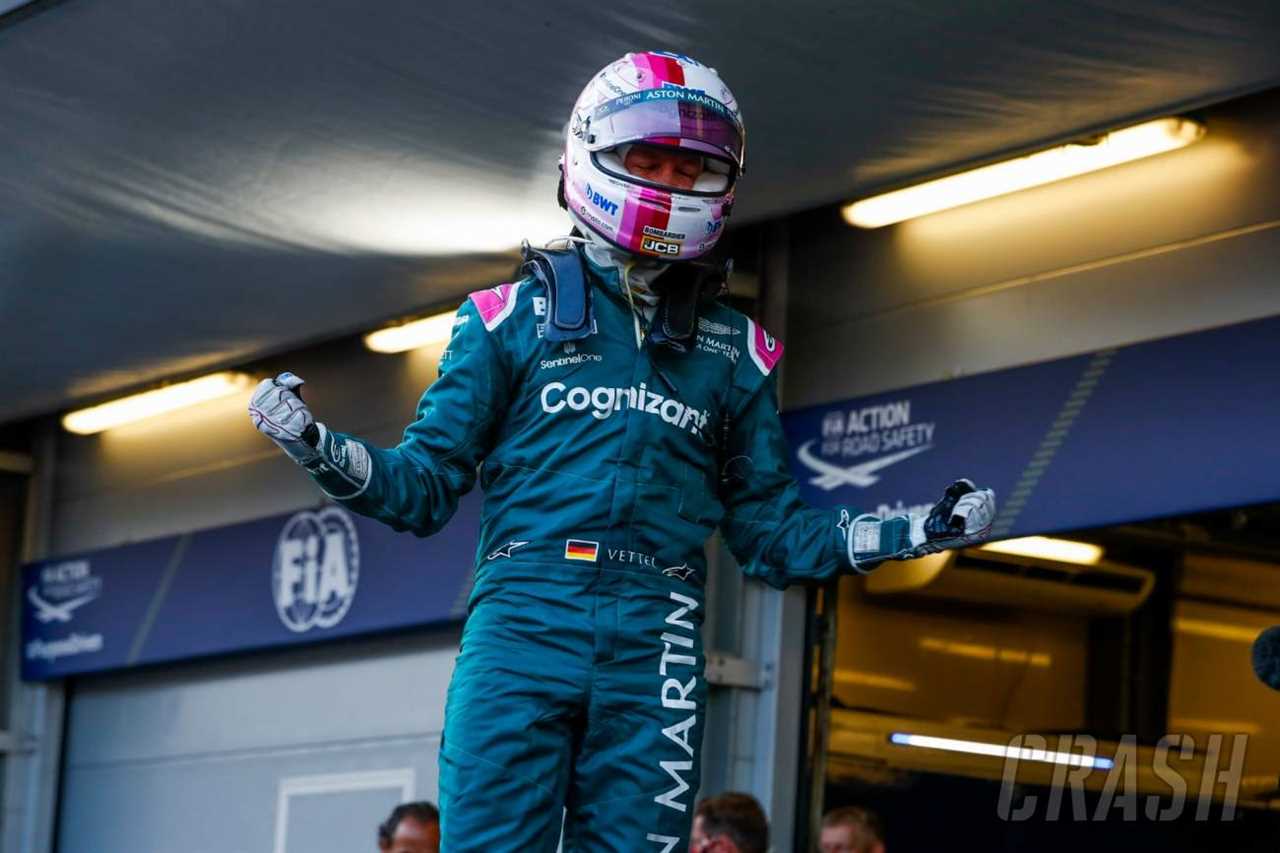 Vettel went from 11th to second place and took his first podium since last year’s Grand Prix of Turkey.

After a tough start to the year, in which he was surpassed by his teammate Lance Stroll, Vettel has enjoyed two strong appearances in Monaco and Baku.

In Monaco, Vettel was able to overtake Pierre Gasly and Lewis Hamilton and finished fifth.

The rise of the four-time world champion comes after his hot last year for Ferrari, in which he finished 13th in the drivers’ championship.

Reflecting on the events of Baku, Brawn says that Vettel “has a different mood” and that leads to better results on the track.

“Max did an imperious job, I can’t fault what he did – and in the end I was unlucky,” wrote Brawn in his F1 column after the race. “Sergio was also sensational and Seb has a second life. It’s a close decision, but for me my driver of the day was Seb.

“It’s a real pleasure to see him get back on his feet. Seb had a tough last season. I was one of the people who wasn’t sure about the decision Aston made when it was shot, but it seems like a great decision because of the way he drives and the results he gets.

“He’s born again. He is refreshed. He has a different mood. And it just shows how the whole psychological aspect can affect performance. Seb found himself in a much more comfortable place, with the right pressures and engineers to learn to work with. He gets results and he deserves it. Bravo.”

After the various punctures on the track, Brawn called for “quiet” while Pirelli investigates the cause of the incidents.

“First there was Lance and then Max,” added Brawn. “Fortunately, both of them remained unharmed after major accidents, it was great to see. Pirelli will conduct an in-depth investigation into the incidents.

“One thing about street circuits is that debris can often be a problem. We have to keep calm. Pirelli has done a lot of work over the winter to give the tires more headroom and the FIA ​​made changes to reduce aerodynamic downforce to give even more headroom. Let us be patient and wait for the results of the analysis. “