Sebastian Vettel made a great recovery after the disaster on the first lap and was P10 on the Losail Circuit. However, the German was not satisfied.. 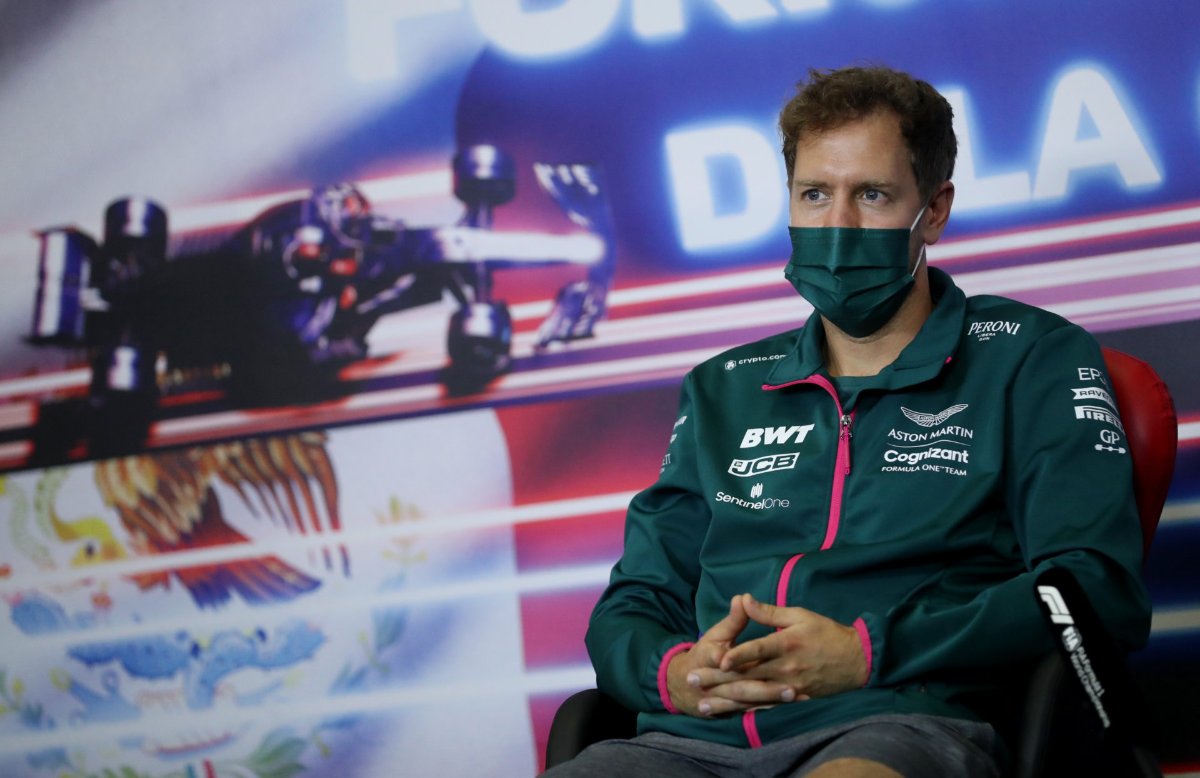 Sebastian Vettel made a great recovery after the disaster on the first lap and was P10 on the Losail Circuit. However, the German was not satisfied with the result, as he told his engineer on the radio after the race. The Aston Martin driver didn’t have a good qualifying either. He had to abandon his last lap after Pierre Gasly suffered a puncture on the last stretch of the track.

Vettel started from 10th place on the grid for the main race on Sunday and finished in the same position. After the first chicane, however, he lost seven places and it took the entire race to recover from that start.

Vettel disappointed with the disaster in the first round

The German finished four places behind his teammate after starting in front of him. Vettel went far in the direction of Turn 1 and also lost seats and a rear wing problem. The four-time world champion told his engineer that he had a vision problem at Turn 1.

Not the start he wanted, but what a comeback for Seb.

Discuss the #QatarGP with # SV5 below.

“Sorry about that. I had nowhere to go. I couldn’t see how it was going on Turn 1 and we lost the tail. It’s not that great on my part and then we were practically last, ”said the German after crossing the checkered flag. “It’s frustrating because the car was fast, especially when we were in clean air, and that helped me recover to P10.”

However, he was disappointed that he was unable to maximize results. However, Vettel was optimistic about the good recovery, but wanted better results. “It’s great to see both cars in the points today, so there are a lot of positives to take away from the weekend.”

Aston Martin had some positives this weekend

Apart from Sebastian Vettel, Stroll had a strong finish for the team. He finished sixth after starting from P12. With his best position so far this year, Stroll is now 11 points behind his team-mate sitting next to him in the drivers’ standings. The Aston Martin also showed solid pace, with both drivers gaining positions in the end.

“The car felt very good today and I am very satisfied with our performance. I made up a few positions on lap one and it was clear on the first stint that we had the pace to perform well, ”said Stroll after the race.

What do you think of Vettel’s performance?