The four-time world champion, who has advocated several environmental initiatives and spoken regularly about his concerns about the climate, became.. 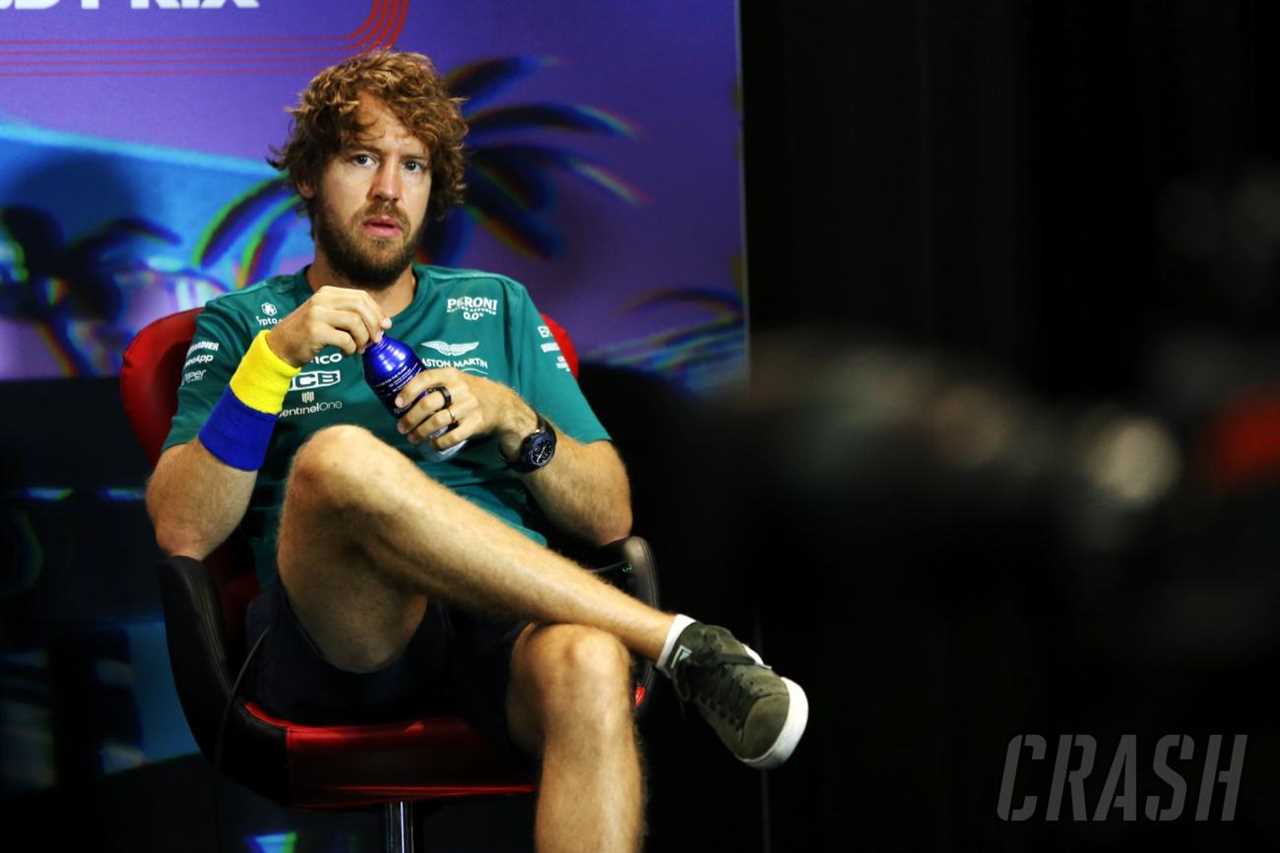 The four-time world champion, who has advocated several environmental initiatives and spoken regularly about his concerns about the climate, became the first active F1 driver to join the BBC Question Time panel on Thursday evening.

Vettel completed an internship in bio-farming during lockdown in 2020, took part in building a bee hotel at a school ahead of last year’s Austrian Grand Prix, and helped pick up litter from the grandstands after the British Grand Prix at Silverstone.

Asked by Question Time host Fiona Bruce whether being an F1 driver makes him a hypocrite, Vettel, whose Aston Martin team has a title sponsorship with Saudi oil giant Aramco, said: “It does.

“When it comes to energy, we need to stop being dependent, and we can, because there are solutions in place.

“You know, in Britain, you have this sort of goldmine you’re sitting on, which is wind, and you have the ability to increase your energy supply with wind power, solar.

“Every country has its strengths and weaknesses. If you go to Austria, they have the Alps and they have water, they can pump it up, store it, and get it back down.

“But getting back to your point, yeah it’s true and it’s something that I’m asking myself.”

Asked to clarify if he meant whether he should be racing in F1, Vettel, whose contract is due to expire at the end of the season, replied:”Yeah, and traveling the world. There are certain things that are in my control, and certain things are not.

“It’s my passion to drive a car. I love it. Every time I step in the car, I love it.

“When I get out of the car, of course I’m thinking as well: ‘Is this something we should do, travel the world, wasting resources?’

“On the other hand, you know, we were entertaining people during Covid,” he added.

“We were one of the first ones to start again, when everybody’s heads were about to explode, there were Formula 1 races back on.

“I’m not saying Formula 1 has this huge position in the world to deliver entertainment. There’s plenty of people – if you talk about entertainment, sports, culture, comedy – a lot of people who couldn’t perform, and a lot of people missed that, and I think if we didn’t have that, in general, we’d probably go mad.

F1 has outlined its intention to be carbon neutral by the year 2030.

Vettel wades in on ‘party-gate’ scandal

Vettel spoke knowledgeably and eloquently about several current political issues, including the dubbed ‘partygate’ scandal in the United Kingdom.

Following an investigation by the Metropolitan Police, Prime Minister Boris Johnson paid a fine for breaking his own Covid lockdown regulations by attending an illegal birthday celebration in Downing Street on 19 June 2020.

Asked for his thoughts on the matter, Vettel said: “I think that when you are in that position, there’s certain things that you just can’t pull off.

“In the end, it is the Prime Minister who made the law and then breaks the law. I’m a father of three kids, if I’m training to explain to them something that I think is really important on how to behave, and I do the exact opposite, what will they make of it?

“I would be the least credible person in front of them, then. We all do mistakes, we are all human. But I think there are certain things that come with office, or with that job, that you cannot do.”