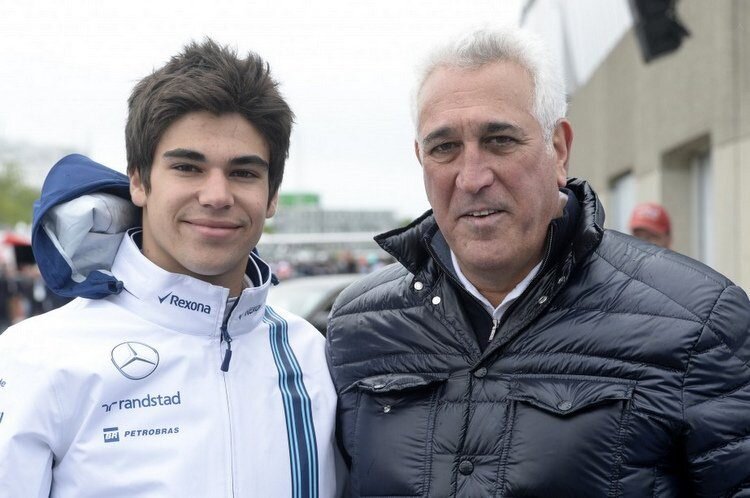 Lance Stroll’s move from Williams to Racing Point was once F1’s worst kept secret. Lawrence Stroll came to rescue the sinking ship, Force India; it was pretty obvious that Stroll was going to get into the pink car. However, Lawrence Stroll explains the reason for the need to transfer his son to the slightly better team in 2019.

The sport demands a lot from its drivers, both physically and mentally. The once masterful Team Williams has been on a steep decline since the 2015 season. Nevertheless, Lance Stroll had two exhausting years ahead of him after entering Formula 1 with the team in 2017.

Lawrence Stroll described his son’s rookie years on the team as simply “two years of torture.”

For Lance, who had a successful karting career, the drop in performance after promotion to the big league was unusual and devastating. “Especially when you’re used to winning. And if you work out two to three hours a day, watch what you eat and know that on a good weekend, you’ll be best at P19. It is a challenge.”

Therefore, the move to Racing Point was important for the driver. “Getting the car last year, that was the first time we had a car, was very important. Very important to everything. For all the work that he put into it. “

After Valtteri Bottas moved to Mercedes at the end of the 2016 season, Lance Stroll came to replace the Finn. Despite his partnership with veteran Felipe Massa, Stroll’s pole position in Baku was the team’s only top five result this season. Very revealing where Williams was on the team in Stroll’s early years.

In 2018, Williams Martini secured points, but only in the single-digit range – Stroll contributed 6 of the 7 points for the team.

Although Stroll didn’t make the podium in its first year with Racing Point, the upgrade from 6 to 21 points showed a statistical improvement. In addition, Stroll’s incredible speed in the pink car was hard to miss. In 2020, the Canadian not only took pole position in Turkey, but was also on the podium twice this season.

Now Stroll is also in the top 10 in the Aston Martin Green Car. Will the Canadian, who is finally showing his skills on the track, see another podium before the end of the season?

Check out this story: Top 5 Williams F1 liveries of all time