Schumacher, the son of seven-time world champion Michael, has been left without a drive for next season after Haas decided to instead sign Nico.. 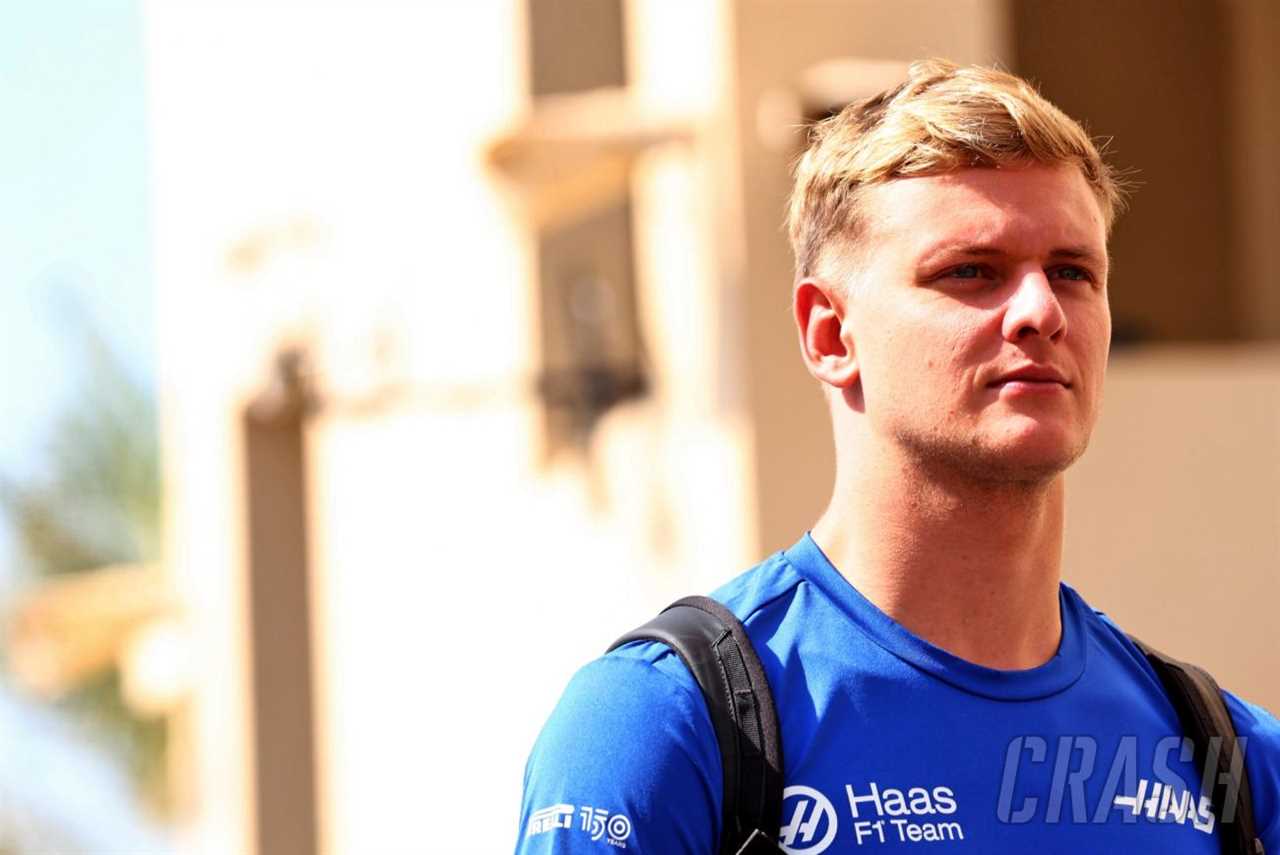 Schumacher, the son of seven-time world champion Michael, has been left without a drive for next season after Haas decided to instead sign Nico Hulkenberg to complete the F1 2023 grid.

Despite finding himself under pressure amid a difficult season alongside teammate Kevin Magnussen, Schumacher said he is confident about his chances of making a comeback to F1 sooner rather than later.

“I wouldn’t say I feel like [I am in a] position [for a full-time seat] but I do feel confident that I’ll be able to get something. I feel I’ve shown my pace and I know a lot of people are happy with how I’ve developed.”

Schumacher has already found himself linked with a reserve driver role at Mercedes, who are seeking a replacement after losing Formula E champions Nyck de Vries and Stoffel Vandoorne to AlphaTauri and Aston Martin respectively.

Over the Abu Dhabi weekend, Mercedes boss Toto Wolff reiterated his interest in signing Schumacher, whose father, Michael, started his career racing sportscars for Mercedes and returned to F1 with the German manufacturer in 2010.

“Mick is someone that has always been close to our heart because of Michael or the whole Schumacher family,” said Wolff.

“Ralf was in a DTM for a long time for us, his son races Mercedes in GTs, and [Mick is] an intelligent, well-mannered young man. He’s been very successful in junior formulas.

“We believe that we can look after him if the situation were to happen and with someone that just fits the team, but we haven’t really put pen to paper. We haven’t really come anywhere close to any terms.

“I’m seeing it that openly because I think he just fits and now we need to make it happen, if he wants to, Sabine [Kehm, Schumacher’s manager] wants to and then we see where that goes to.”

Schumacher admitted he found Mercedes’ praise “humbling”, saying: “Mercedes is an awesome brand and what they’ve achieved in Formula 1 is incredible.

“For sure I am looking at my options, and Mercedes is a part of it.”

The 23-year-old German added: “My dad did the switch from Ferrari to Mercedes at the time. I don’t see a right reason why not [the same] right now.

“Again, as I said earlier this week, I have time now so I will consider all the options that I have to then hopefully make the right decision for me.

“But it’s definitely very humbling to hear what Mercedes and especially Toto says about me.”