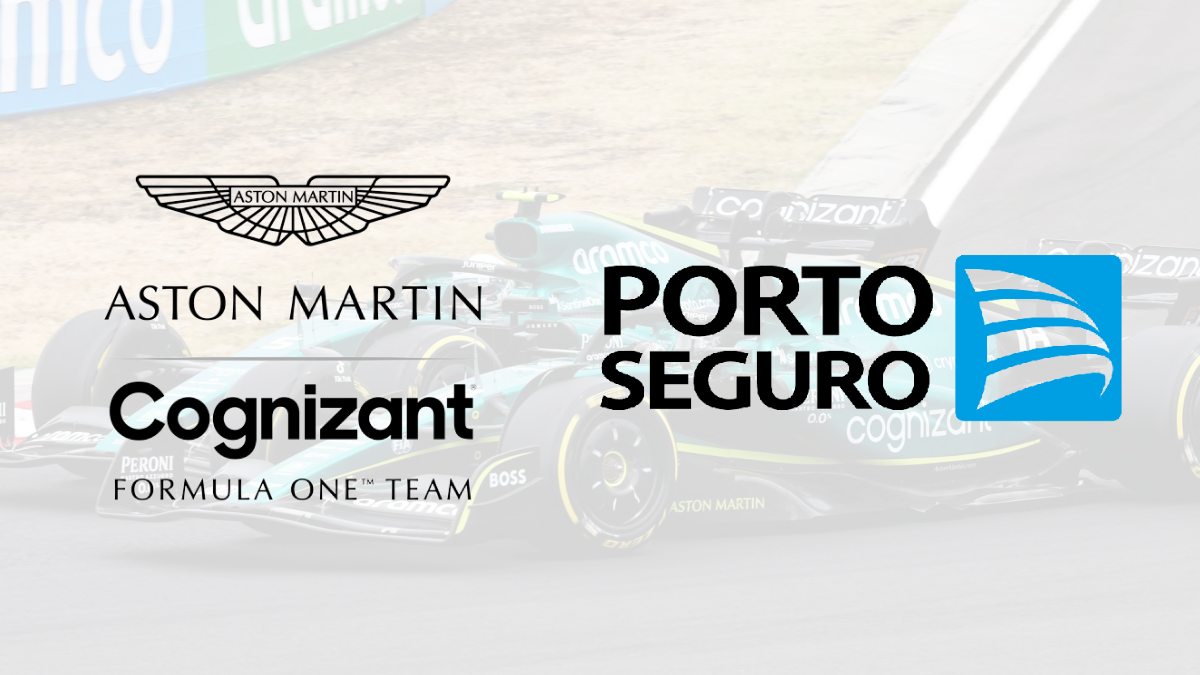 As part of the agreement, which commenced during the Abu Dhabi Grand Prix, the team’s car featured the logo of Porto Seguro on Aston Martin’s reserve driver Felipe Drugovich’s car.

Following the announcement of Brazilian financial services firm, XP, in Sao Paulo last week, the collaboration between AMF1 and Porto Seguro underscores the common aspirations to utilize Brazil’s love of motorsport and engage in one of the sport’s young talents, Felipe.

Felipe drove for the team during the first free practice session in Abu Dhabi, his first official session during a Formula 1 Grand Prix weekend.

The Porto Seguro logos appeared on the AMR22’s front wing end plates in Abu Dhabi. The partnership, which was decided in Sao Paulo last week, will continue for the 2023 season, furthering AMF1’s efforts to raise the identity of Brazilian motorsport.

Roberto Santos, CEO of Porto, commented, “This is an exciting opportunity for Porto Seguro as we partner with Aston Martin Aramco Cognizant Formula 1 Team and support the development of Felipe Drugovich. Brazil has a very strong tradition with F1 and auto racing that must be sustained in the future.

“This project – bringing together strong Brazilian companies – is building real momentum. It will expand our potential to operate in this segment and reinforce our commitment to being a safe haven for people and their dreams, transforming the realities of all Brazilians.”

Jefferson Slack, AMF1 Managing Director, Commercial & Marketing, said, “I am delighted to see Porto Seguro show their support for Aston Martin Aramco Cognizant Formula 1 Team and Felipe Drugovich. They are Brazil’s most successful insurance company and share our determination to capitalize on the popularity of the sport in South America and support one of Brazil’s brightest talents in Felipe.

“Alongside our existing partnership with XP, they will champion the cause to establish Brazil’s place at the top of the sport in the years ahead.”