Mick Schumacher and Sebastian Vettel have one of the greatest bonds in the entire racing fraternity, with the latter not only being a good friend but .. 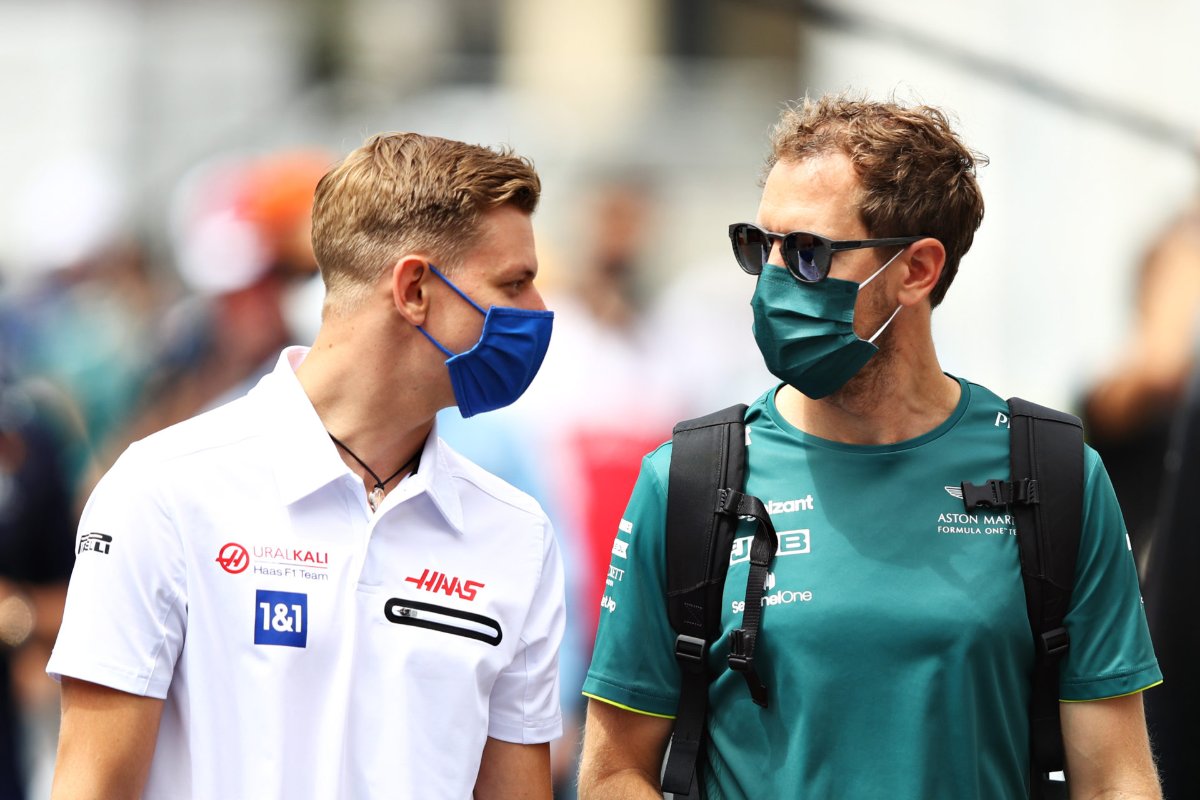 Mick Schumacher and Sebastian Vettel have one of the greatest bonds in the entire racing fraternity, with the latter not only being a good friend but also a valuable mentor to the young German driver.

The German duo hardly ever spends time together on race weekends; most of the cameras watch the two of them, who are chatting intensely as they wander around the paddock. During the bizarre Belgian GP last year, Schumacher and Vettel even spent their time playing football in the Aston Martin garage.

In the midst of the increasing bromance, Mick Schumacher revealed that he would often go out to dinner with the four-time world champion if they couldn’t find time in the paddock. He also joked about Vettel’s establishment of a good restaurant network.

In an exclusive interview with Sport Bild, Schumacher spoke about the importance of Vettel for the learning process in Formula 1.

“Along with Esteban Ocon, he is my closest confidante in this area. Sebastian helps me a lot. Seb is the mentor to me that my father was to him. It’s nice to hang out with, ”said the Haas F1 driver.

“If we’re not in the garage too long, we go out to dinner together in the evening. In his 15 years in Formula 1, he has now built up a very good network of restaurants. I also learn a lot from him there. “

Mick reveals his goal for 2022

Haas has had a couple of very pathetic seasons in 2020 and 2021 and has mostly been lurking at the bottom of the field. But now the regulatory changes have proven to be a boon to the American team and could aim for a personal best of the season in 2022. 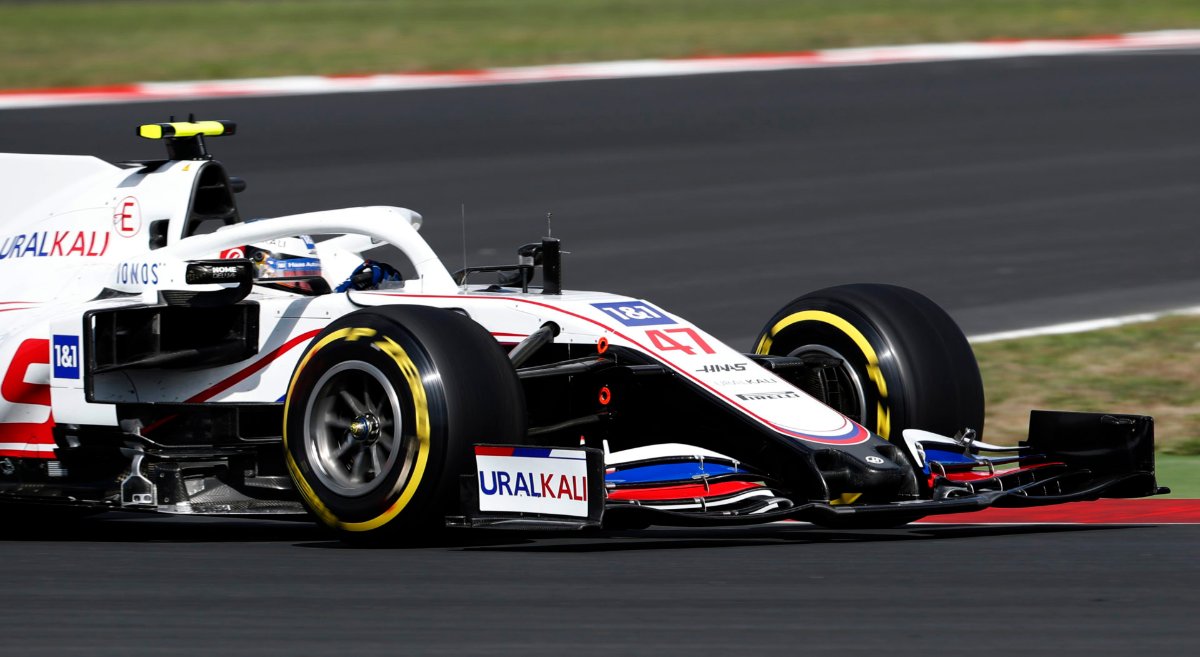 Schumacher also admitted that he had high hopes for the coming era. “I have high hopes. We want a competitive car so that we can regularly fight for points. To do this, we have to be more consistent. Our goal is to be in the top third or even in the top 10 in qualifying in the second quarter, ”he said.

Will Mick Schumacher get his first championship points in the coming season after a boring but informative rookie campaign? 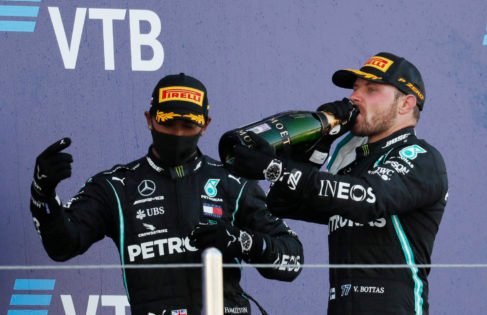 Why does Mercedes dominate Formula 1?