Late last season, Budkowski was linked to a possible role at Aston Martin and the recent departure of team principal Otmar Szafnauer opened a.. 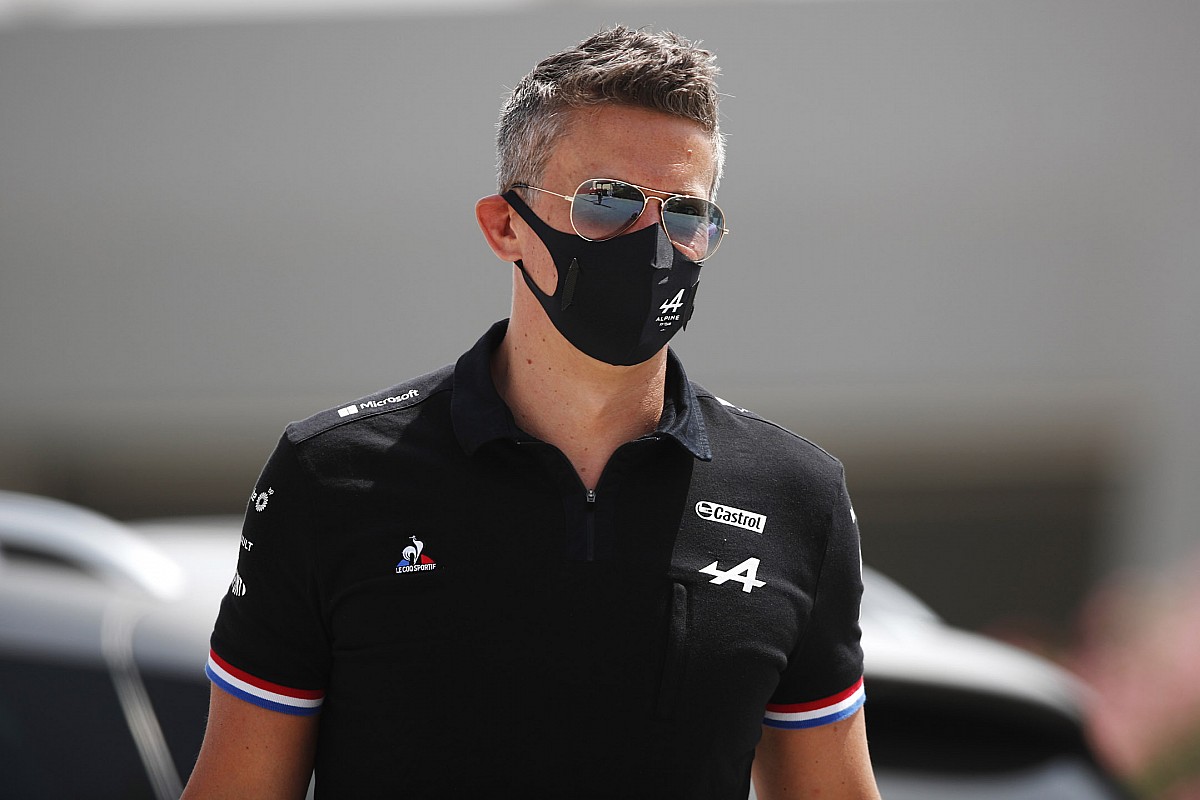 Late last season, Budkowski was linked to a possible role at Aston Martin and the recent departure of team principal Otmar Szafnauer opened a potential opportunity for Silverstone.

Szafnauer’s name was also mentioned in connection with Alpine, which would be a direct exchange between two key figures in the sport.

Budkowski came as a surprise from the FIA ​​to the Renault team at the time in 2018. He was number two for former team boss Cyril Abiteboul until the end of the 2020 season.

After switching to the Alpine brand, Budkowski worked alongside the new race director Davide Brivio in 2020, with both men being looked after by Alpine CEO Laurent Rossi, who was the link to Renault’s top management.

The team says “Rossi will temporarily ensure management of the team so everyone can focus on preparing for next season,” suggesting a more permanent new structure will be announced shortly.

“I would like to thank Marcin Budkowski for his dedication and contribution to the team’s results over the past four years,” said Rossi.

“The team is fully focused on getting the car ready for the first race in Bahrain and on making a leap in performance.”

“I really enjoyed being part of the Renault executive team, Alpine F1 at the time,” said Budkowski. “To work with such a talented and dedicated group of people. I will be happy to follow the progress of the team in the coming seasons. “

Budkowski worked in aerodynamic positions at Prost, Ferrari and McLaren, with the latter he became head of aerodynamics in 2012.

He joined the FIA ​​in October 2014 and, like his former F1 engineer Laurent Mekies, was prepared to eventually take on some of Charlie Whiting’s duties.

In April 2015 he became technical and sporting coordinator of the FIA ​​and in January 2017 head of the F1 technical department. Frustrated by the apparent lack of promotion opportunities, however, he decided to return to a team role at Renault the following year.