Lawrence Stroll often comes across as a wealthy businessman with massive ambitions. Since he took over the former Force India F1 team in mid-2018,.. 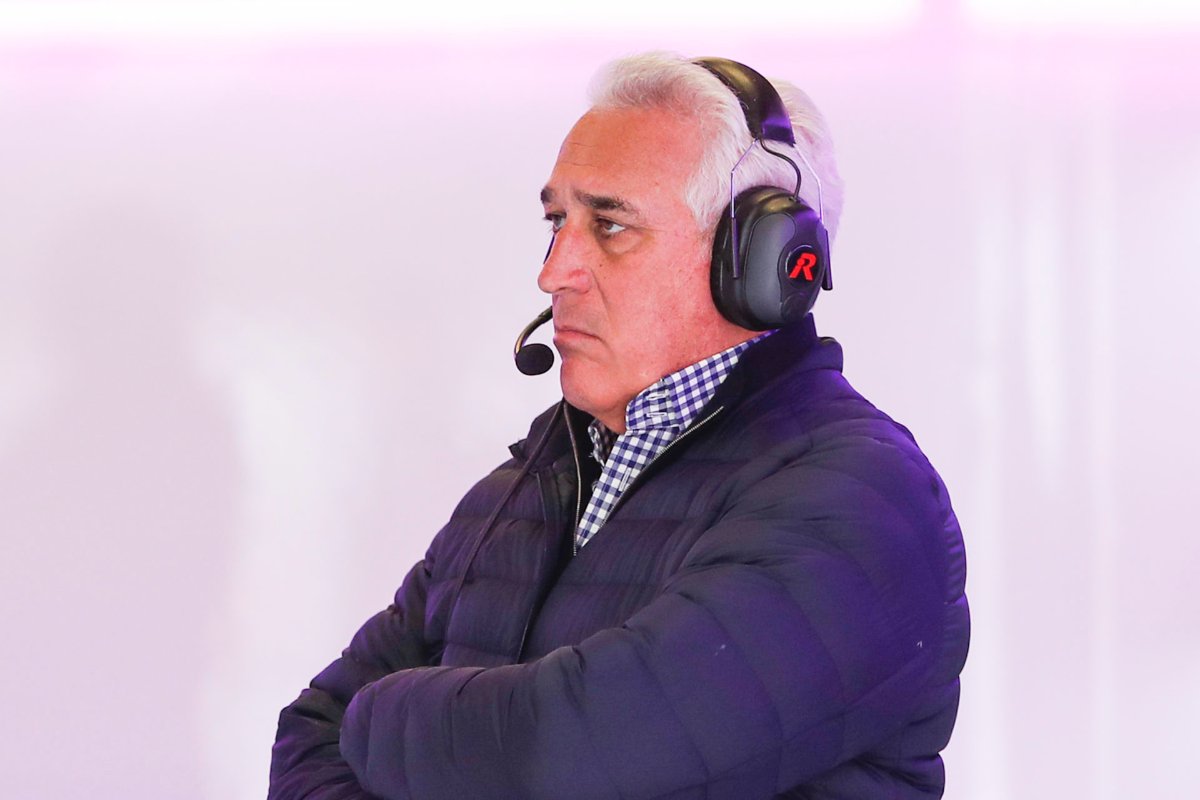 Lawrence Stroll often comes across as a wealthy businessman with massive ambitions. Since he took over the former Force India F1 team in mid-2018, he has influenced massive changes in the outfit.

They enjoyed one of their most successful seasons last year when they almost finished third in the Constructors’ Championship. Though struggling under the Aston Martin name this season, Stroll continues to dream big as the 2022 season heralds a new era in Formula 1.

More recently, her rise has been compared to that of Red Bull, who took over Jaguar Racing in 2004. During a recent appearance, Stroll discussed these comparisons and mentioned Red Bull’s chief technical officer, Adrian Newey.

Red Bull’s dominance from 2010 to 2013 is often attributed to Newey’s creative skills. Although they weren’t as successful in the hybrid era, they look a much stronger outfit this season. With six races to go, they could end Mercedes’ seven-year dominance if they stick together.

Stroll recently appeared on the Beyond the Grid podcast, where he talked about the similarities between his team and the Austrian outfit. He said: “I think Red Bull took a small team and turned it into a great, big team. There is a similarity in this comparison, which is exactly what we do. “

He then moved on to the team’s new management acquisitions and complimented Newey. “I think Adrian is a unicorn. He’s something very special, maybe he’ll even exist! But I suppose you’ve been following all of the announcements over the past few months about the top executives and senior management we’ve hired in the industry.

“One of them happens to be Dan Fallows, who was the chief aerodynamicist under Adrian for 12 years. If we don’t have Adrian, we might have Dan! “ 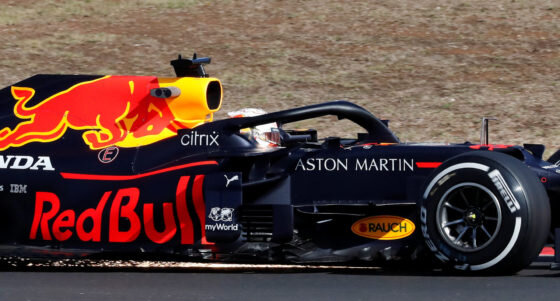 Strolling: The key is teamwork

Although Stroll missed adding Newey to his team, he emphasized the importance of teamwork.

While Aston Martin is still a few steps behind Red Bull, 2022 will wipe the board clean. Could we see the Silverstone-based team achieving immense success with new faces in management?