Sebastian Vettel ended his podium lean after finishing second in the recent Azerbaijan Grand Prix. The former Ferrari teammate of the German,.. 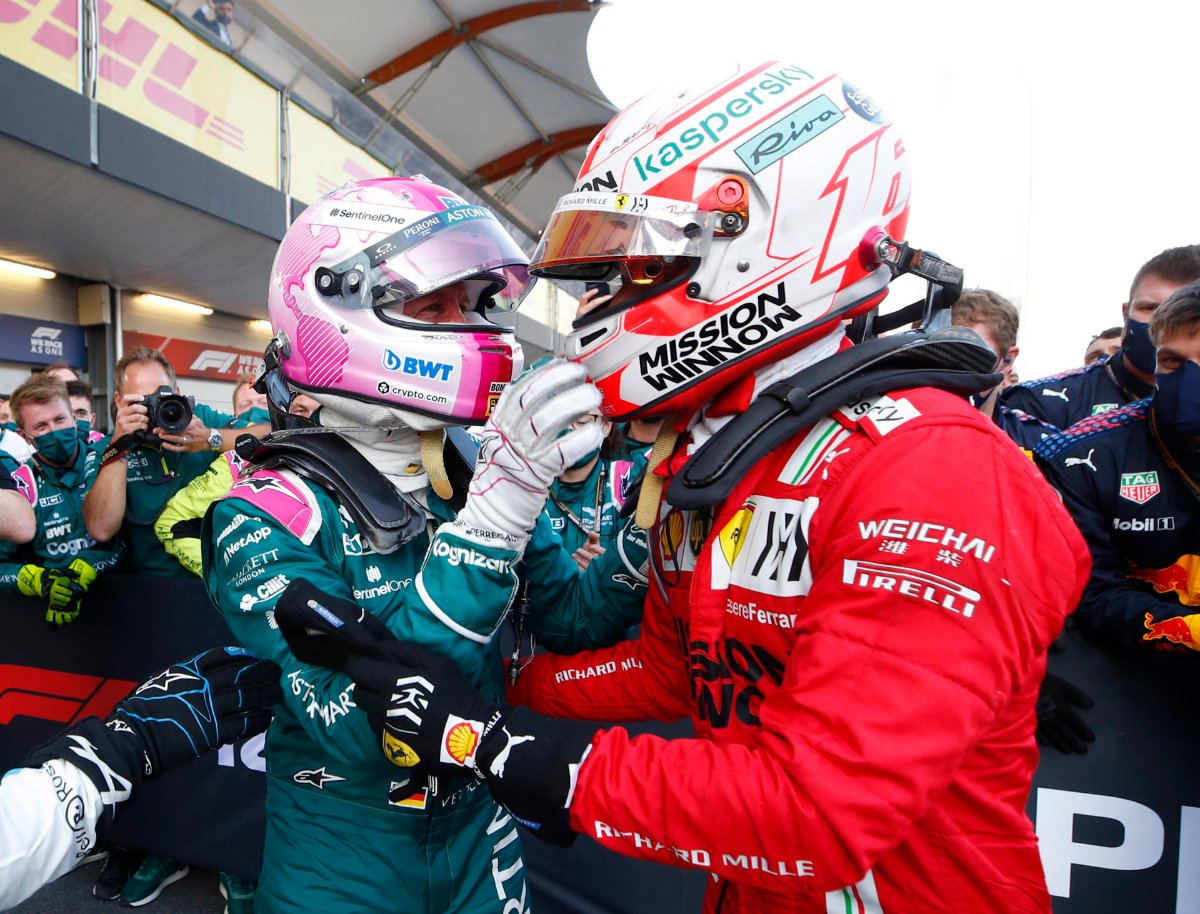 Sebastian Vettel ended his podium lean after finishing second in the recent Azerbaijan Grand Prix. The former Ferrari teammate of the German, Charles Leclerc, was happy for Vettel, although he didn’t get a chance at the top step.

The 4-time world champion saw the red lights from starting position 11. However, he did not give up on redeeming himself and pushed himself to win places.

When Max Verstappen fell, the red flag was hoisted. The race was restarted and Vettel was given the opportunity to finish in the top 3 as he started fourth.

Lewis Hamilton made a mistake at Turn 1 and fell into the pecking order. This was Vettel’s chance for a podium with only two laps left. The German crossed the finish line in P2. Not only did he get Driver of the Day, he also achieved Aston Martin’s first podium.

As quoted by SpeedWeek, Leclerc said, “I’ve always been impressed with his experience. In some situations he had great analytical skills. I learned a lot from Seb in that regard.

“He’s someone who puts a lot of emphasis on details and that made a big difference in the end on the track. It was very interesting for me to watch his work. Besides, Seb is just a very good person. I was impressed with his modesty.

“In Baku I was very surprised by Aston Martin’s performance. I didn’t expect them to be that fast. I would be interested in how you can take such a step forward.

“As for Seb, I’m really happy for him that he finished second on the podium,” concluded Leclerc. (Translated from German via Google)

View history: When F1 drivers with Hamilton, Vettel & Ricciardo had a lot of fun on top equipment

The German looks to his podium in Baku. back

Vettel showed signs of improvement when he finished fifth in the Monaco GP. He finished second in Azerbaijan after fighting from 11th on the grid.

The 33-year-old was delighted with the Silverstone team’s first podium and hopes to achieve even more this year. In an interview with Sky Sports, Vettel said: “It’s been a while, so I always find it nice when you join a new team and achieve good results.

“I sat here on Thursday and said I wanted to win and I enjoyed the race because I was getting closer and closer to places that I enjoy more and more. 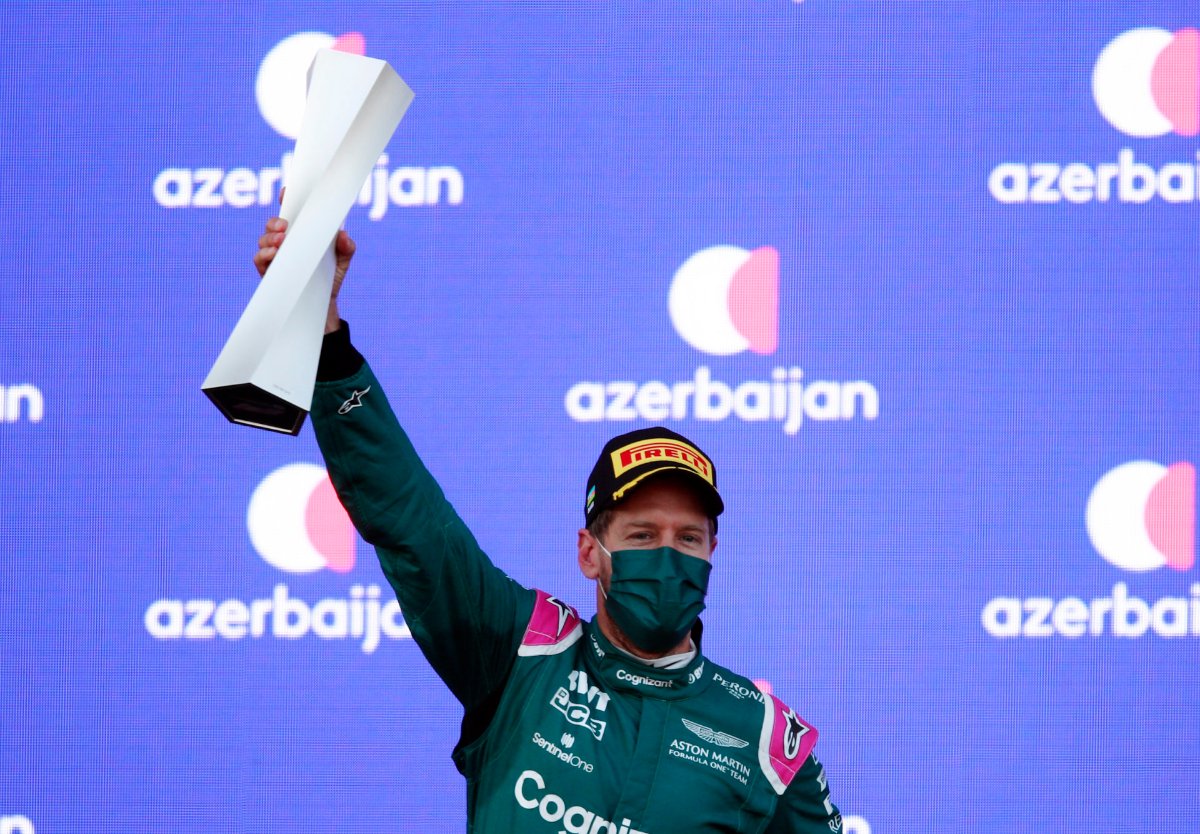 “When I was P4, I of course know that these are good points for the team, for myself, but as soon as we were on the podium I really thought that we could have our say if something happened. We have to be there, be sharp, ”he concluded.

Now is the next hurdle in the new chapter for the Germans at the French Grand Prix in the coming weeks. Can Sebastian prove to his doubter again with another podium or a possible win that he is wrong? We just have to wait and find out. 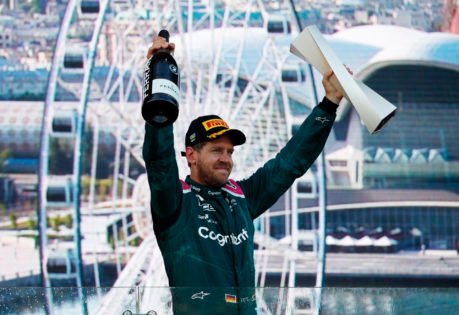