Fernando Alonso was never a team destroyer, according to Eric Boullier

Fernando Alonso was ‘never a team destroyer’ and has an unfair reputation for being a disruptor, according to French engineer Eric Boullier.Boullier.. 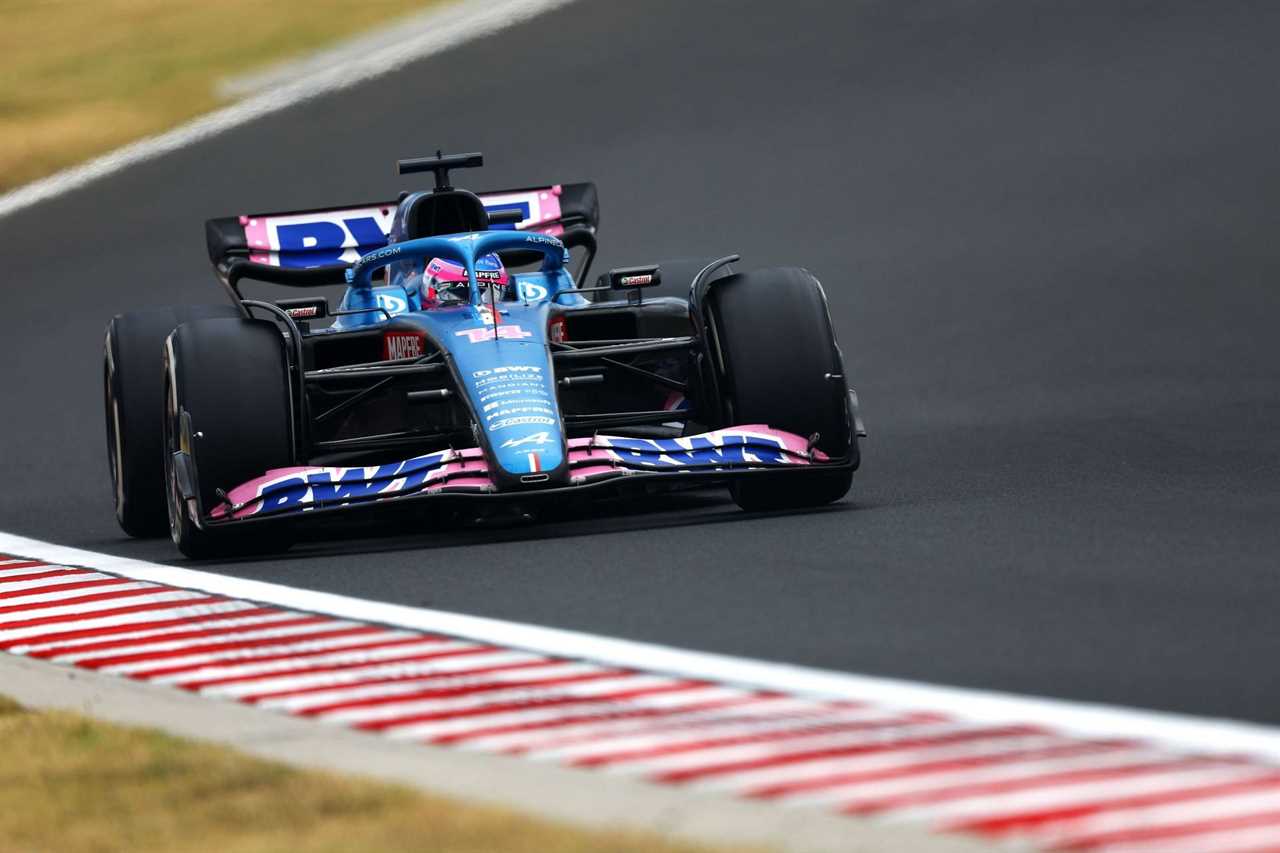 Fernando Alonso was ‘never a team destroyer’ and has an unfair reputation for being a disruptor, according to French engineer Eric Boullier.

Boullier has a history in F1 having worked as a team principal with Renault and Lotus before moving on to McLaren in the capacity of a racing director under Ron Dennis.

During his time in the Woking-based team, Boullier worked in close proximity to Alonso and was able to observe the two-time world champion in his element regularly to get to know him better than most.

Fernando Alonso is now on the cusp of an eighth team switch in his F1 career after inking a multi-year deal with Aston Martin one day into the summer break. The announcement caught Alpine off-guard, who were assured that the Spaniard was acting in good faith and not negotiating for a new deal behind their backs.

Despite appearing to have left Alpine in apparent disarray, Eric Boullier defended Alonso, saying his battles have always been with his teammates and never the management.

In an interview with GP Racing Magazine, the Frenchman said:

“I don’t know why this reputation [of being a disrupter] has grown. He was never a team destroyer. He has a real team spirit, but not always with the driver on the other side of the garage. He works well in an environment where he is number 1 and has a number 2 who can help him, and they can work together.”

This inability to coexist with a teammate who wasn’t afraid to step on Fernando Alonso’s toes was most evident in 2007 when Lewis Hamilton took the fight to the then reigning two-time world champion in his rookie season.

Both drivers finished the season level on points (109) with four wins and 12 podiums each, but Hamilton was classified P2 in the championship standings on countback.

Boullier then described Alonso’s second stint at McLaren, which bore little to no success on the track in all honesty. The Frenchman added:

“When he was with Jenson Button, they were smart enough to understand and respect each other. With Stoffel [Vandoorne], he could use Stoffel’s feedback to his advantage, and that’s why the relationship worked. If he can’t use a driver for his benefit, that person becomes an enemy. I saw him as the best team builder of all time: he is a great competitor, he is focused on himself but he wants to include everyone around him to win.”

At Alpine, Fernando Alonso worked in tandem with Esteban Ocon in 2021 to good effect. The veteran’s defending of Lewis Hamilton at the Hungaroring was pivotal in allowing Ocon to claim his maiden win in the sport. The pair haven’t been on the same wavelength to the same extent this season, however, and clashes on track have shown that.

Fernando Alonso reads every detail and is incredibly strong at a strategic level, according to Eric Boullier

Eric Boullier believes Fernando Alonso is one of the most detail-oriented drivers on the F1 grid and has not lost his edge despite starting out two decades ago.

In the aforementioned interview with GP Racing Magazine, the Frenchman singled out the 41-year-old’s work ethic and tenacity during race weekend. He said:

“Fernando reads every detail. He hides in his locker room in the motorhome, and you might think he is relaxing, but most of the time he is working. He studies the deterioration of the tires of all the rival cars around him from Friday practice, and on Sundays, he knows which opponents to fight and which ones to keep his distance from.”

Boullier feels his extensive knowledge and experience allow him to be incredibly strong with strategic calls for any team he is driving for. He added:

“In the race, he absorbs even more detail on the spectators’ screens and uses this information to gain an advantage. He is incredibly strong at strategic level. He is one of those drivers who understands all the technical aspect of the car. He is not an engineer, but he understands how the systems work and gives advice on how to make them work better, without trying to redesign them himself; the difference is small but important.”

Fernando Alonso will be taking all this expertise with him to Aston Martin at the end of 2022. It remains to be seen how this new partnership will work out for all parties involved.