Lawrence Stroll is quite present in the F1 paddock today. Since the Canadian billionaire led a consortium of investors to buy the Force India F1.. 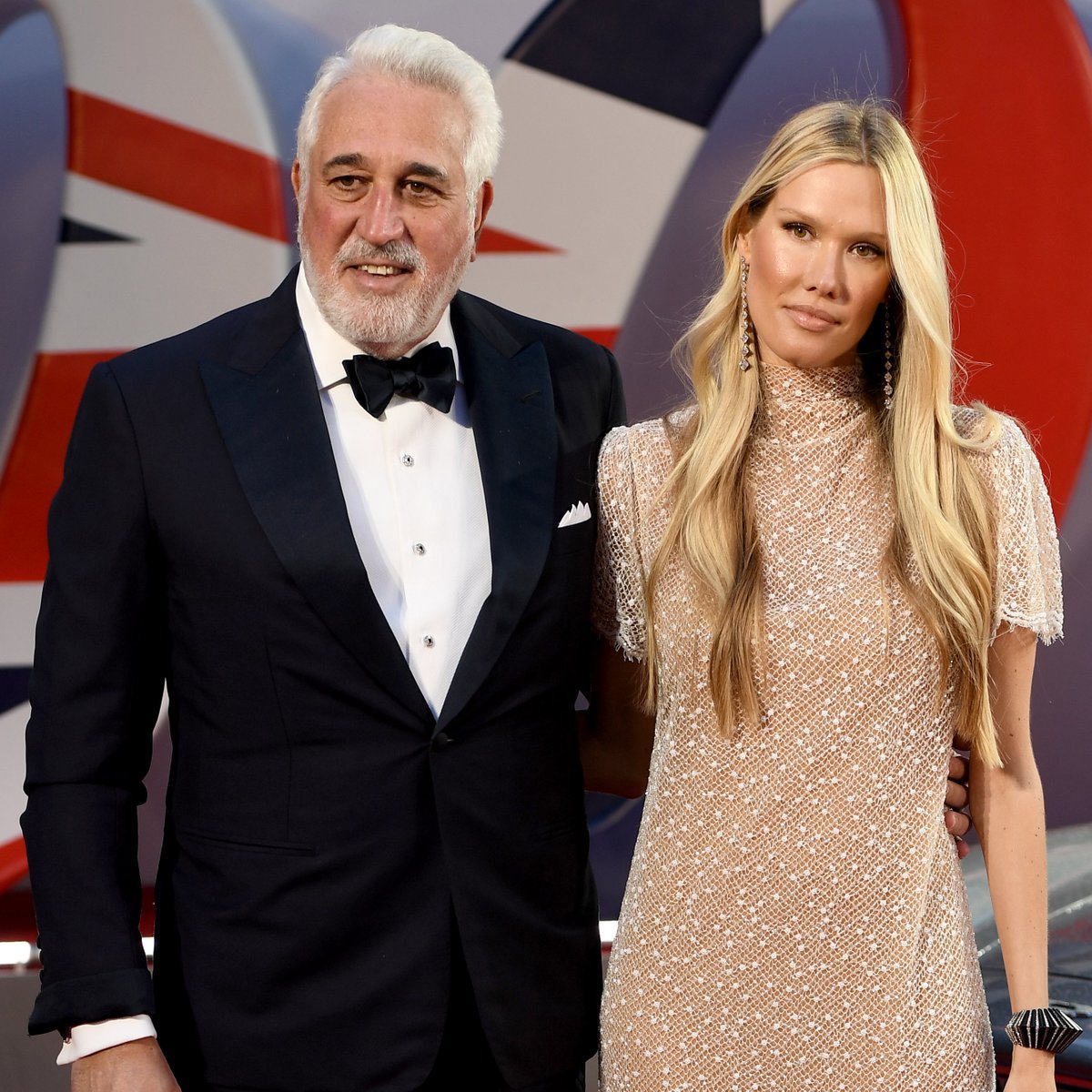 Lawrence Stroll is quite present in the F1 paddock today. Since the Canadian billionaire led a consortium of investors to buy the Force India F1 team in 2018, he has used his fortune to initiate a change in the team’s fortune.

The team is currently running as the Aston Martin Cognizant F1 with an eye-catching green livery. And where Aston Martin is involved, the iconic James Bond figure inevitably follows.

The latest part of the spy film series entitled “No Time to Die” premiered in London yesterday. While Stroll attended the premiere, fans used social media to share their thoughts on the 62-year-old’s looks.

The last James Bond film with Daniel Craig as the protagonist premiered in the Royal Albert Hall. Alongside a red carpet filled with celebrities, Stroll hit the red carpet with his wife, Raquel. The 62-year-old wore a black and white tuxedo, which made him look imposing.

Along with his silver hair, fans drew comparisons between him and the typical presence of a villain in the Bond films. While some talked about his looks, others joked that he played the villain in the film.

Lawrence Stroll only went to the premiere to negotiate terms with Daniel Craig.

A fan took to Twitter to describe not only Lawrence Stroll but the other F1 personalities who attended the premiere.

Aston Martin is currently seventh in the constructors’ championship

The British team had an extremely successful season in 2020. Although many gave them a tip this year to emulate that success, things didn’t quite go according to plan. After 15 races, Aston Martin scored only 59 points and is seventh in the constructors’ championship. 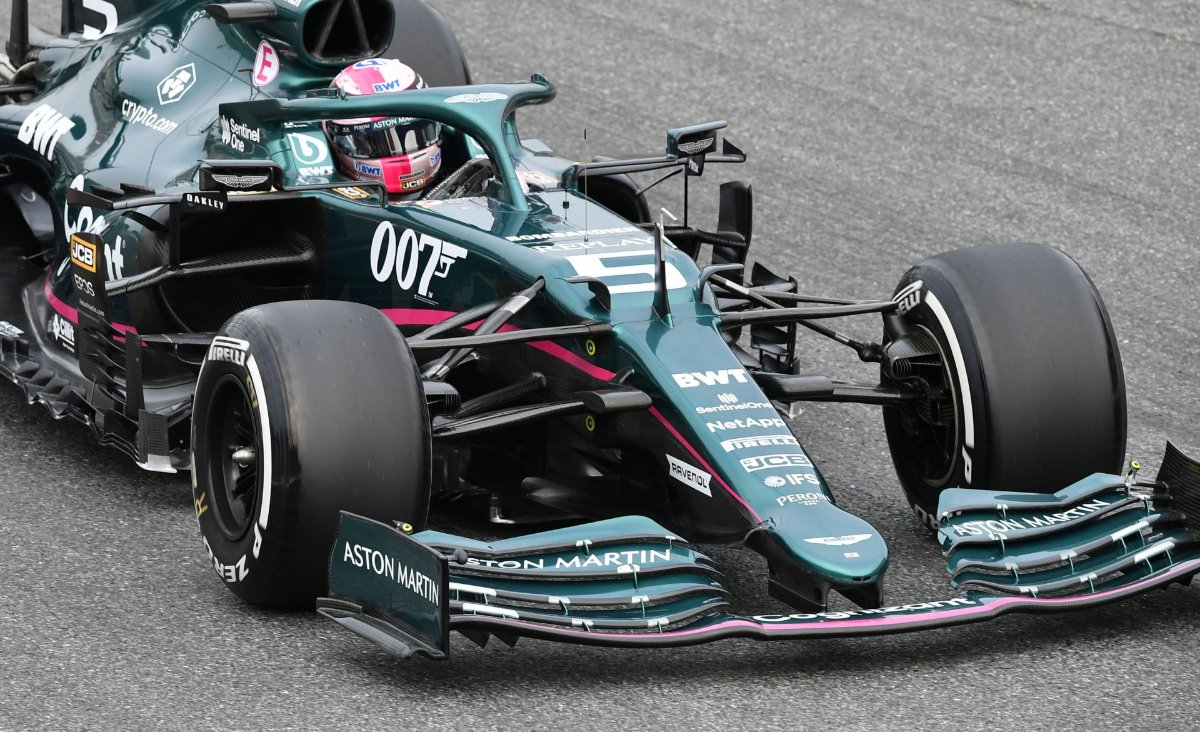 Stroll hopes that his son Lance and Sebastian Vettel can bring even more points with them with seven races to go, in order to end the season happily. However, this seems easier said than done, especially with the current competition in the midfield.