F1 News: “The clock is ticking for Alonso”

F1 expert Marc Surer believes that time is running out for Fernando Alonso. The Spaniard recently signed a multi-year contract with Aston Martin,.. 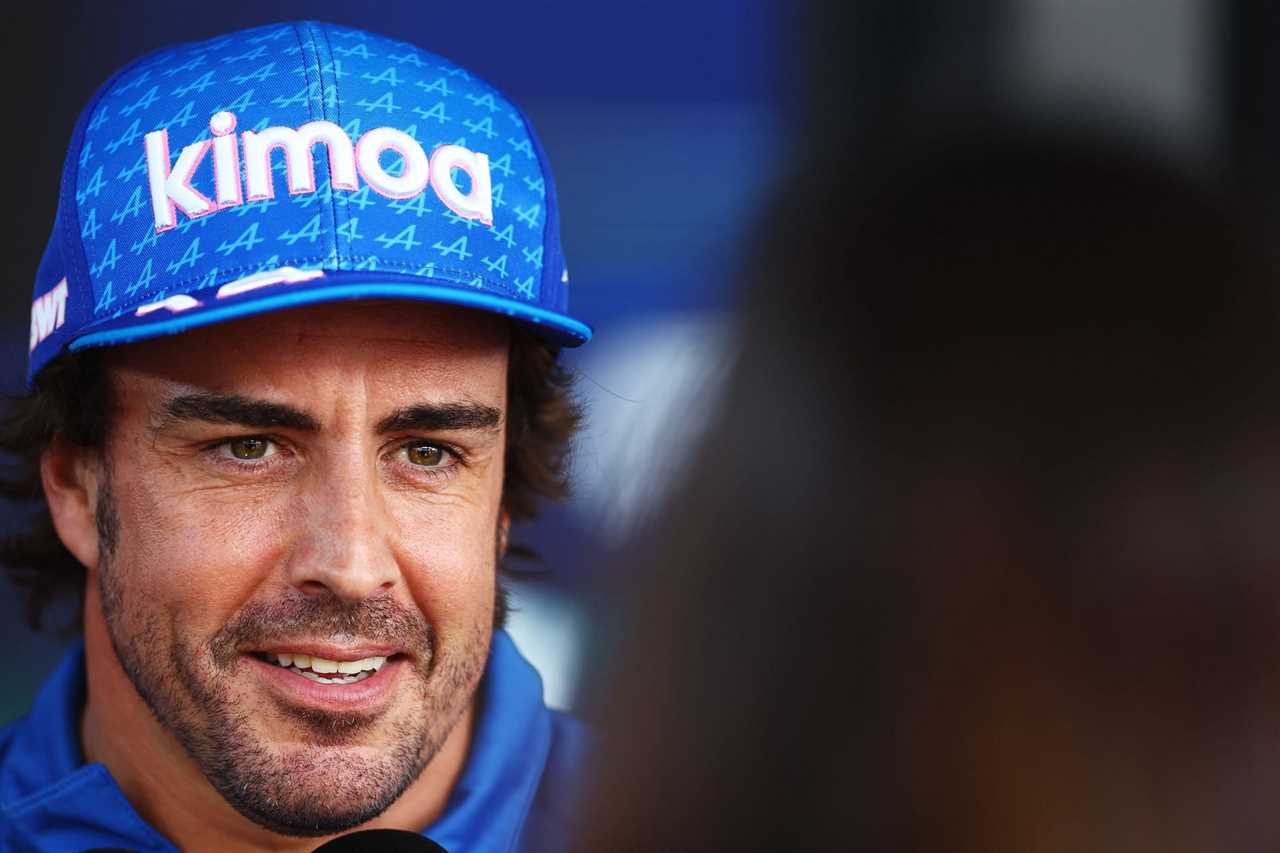 F1 expert Marc Surer believes that time is running out for Fernando Alonso. The Spaniard recently signed a multi-year contract with Aston Martin, instead of continuing his partnership with Alpine, who were only offering him a one-plus-one deal.

Alpine boss Otmar recently revealed that the Spaniard desired “certainty” that the team was simply unable to offer. With the comments made by Surer, it is easy to assume that the former racing driver understands where Alpine were coming from.

In a video on the Formula1.de YouTube channel, Surer revealed his expectations for Alonso’s future within the sport, saying:

“The clock is ticking for Alonso. He can maybe continue in this form for another year or two. I’m sure that will wear off at some point. I think a driver loses a few hundredths of a second a year, but he compensates for this with his commitment and experience. Nevertheless, sooner or later it will have an effect. Especially in qualifying, when pure time really counts.” “The older he gets, the smaller the chances that he can still drive for another team. Alpine is stagnating a bit. Compared to last year, they are standing still. It’s not like they are on the rise now. And at Aston Martin, there is at least hope that the new people, who are actually all too late for this year, going up next year. He’s seen with other teams how long it takes to get up. No, he won’t be able to do that with Aston Martin.”

Fernando Alonso celebrated his 41st birthday last weekend and revealed that he is as hungry as ever to fight in F1.

Television analyst Ted Kravitz shared quite a crazy theory recently, claiming that Fernando Alonso’s deal with Mercedes-powered Aston Martin could potentially mean that the Silver Arrows are securing the two-time world champion to replace Lewis Hamilton, should the Briton decide to retire from F1 .

“What it also does do is reunite Fernando [Alonso] with the Mercedes engine family, which I think is an interesting angle. Fernando hasn’t been powered by Mercedes since he left McLaren the first time round under a bit of a cloud 15 years ago. So, this would have needed a sign-off from Toto Wolff, which it obviously got. Is it ridiculous to think that Mercedes wanted Fernando back in their family just to see what he was like?”

“Should Lewis [Hamilton] decide he was to leave for whatever reason, and they need a world champion to put alongside George [Russell], would it not be the end of the world if Mercedes had a bit of visibility in what Fernando was like, even as a 41-year-old? You might have thought that was unlikely, but as this announcement proves – anything is possible in F1!”

Speculation regarding Lewis Hamilton’s retirement plans has significantly reduced over the past few races, although nothing is ever guaranteed.