Aston Martin showed up for the sixth round of the F1 season in Barcelona with massive changes to their 2022 challenger. What drew eyeballs, however, .. 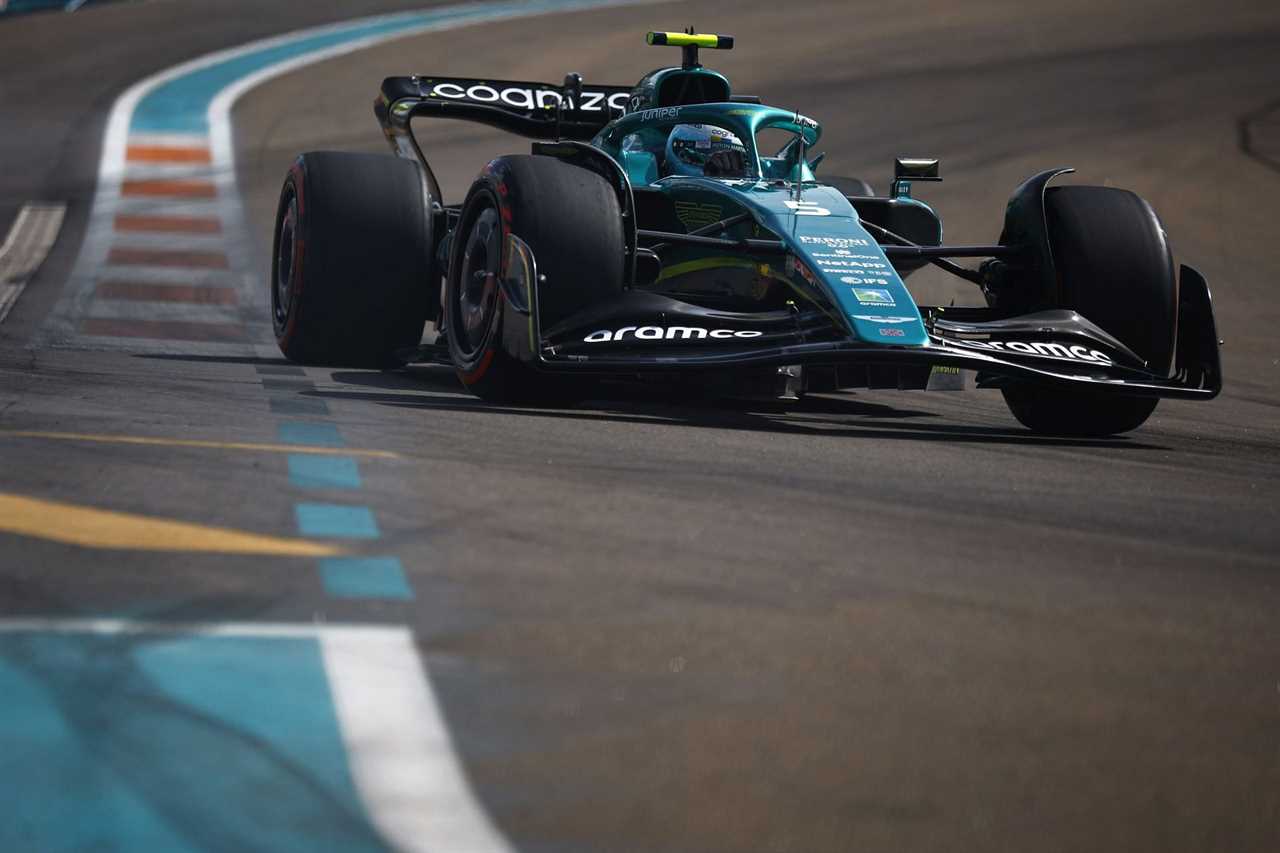 Aston Martin showed up for the sixth round of the F1 season in Barcelona with massive changes to their 2022 challenger. What drew eyeballs, however, was that it seemed to have significant similarities in appearance to the Red Bull RB18.

The FIA ​​has now reportedly given the team the “green light” after investigating to ensure that it is in the clear. Now being described as the “Green Red Bull,” the upgraded AMR22B is expected to give the team a desperately needed strong result this weekend at the Spanish Grand Prix to take them out of the bottom two in the standings.

As reported by PlanetF1, an Aston Martin spokesperson confirmed that the FIA ​​believes the car is in accordance with the regulations, saying:

“We have shared details of our update with the FIA ​​technical people. Having analyzed the data and the processes used to create the update, the FIA ​​has now confirmed in writing that our update was generated as a result of legitimate independent work in accordance with the Technical Regulations.”

In an interview ahead of FP1 earlier today, Aston Martin driver Lance Stroll confirmed that the B-spec car has been in the works since last winter. The Canadian said:

“We did our job back at the factory, we designed it over the winter and brought it to the track this weekend. It’s down to the hard work of our guys. We designed two cars over the winter. We tried the first one and now we are trying this one. The first one wasn’t as competitive as we wanted it to be. We have Dan that came from Red Bull, but he joined us last month and there is no chance this could have been done in a month. It was over the last many months that this was planned and developed and designed and hopefully it brings lap time.”

The cars with updated floors, engine covers, cooling louvers, rear wings, sidepod inlets, and halos will be available to both drivers.

Four-time world champion Sebastian Vettel has been at Aston Martin for two seasons now. The team has shown no potential of contending for the title of this season and for this reason, former racing driver Marc Surer believes that the German will leave after fulfilling his contract.

As reported by PlanetF1, Surer said:

“The team doesn’t look as if it can become World Champion. So what should he do? stay there? [Vettel] will fulfill his contract and then he’ll say bye-bye.”

The team currently stands ninth in the constructors’ standings, only ahead of Williams.