The Silverstone-based team has created a stir in Barcelona this weekend by revealing a revamp of its AMR22 design that appears to be a direct copy of .. 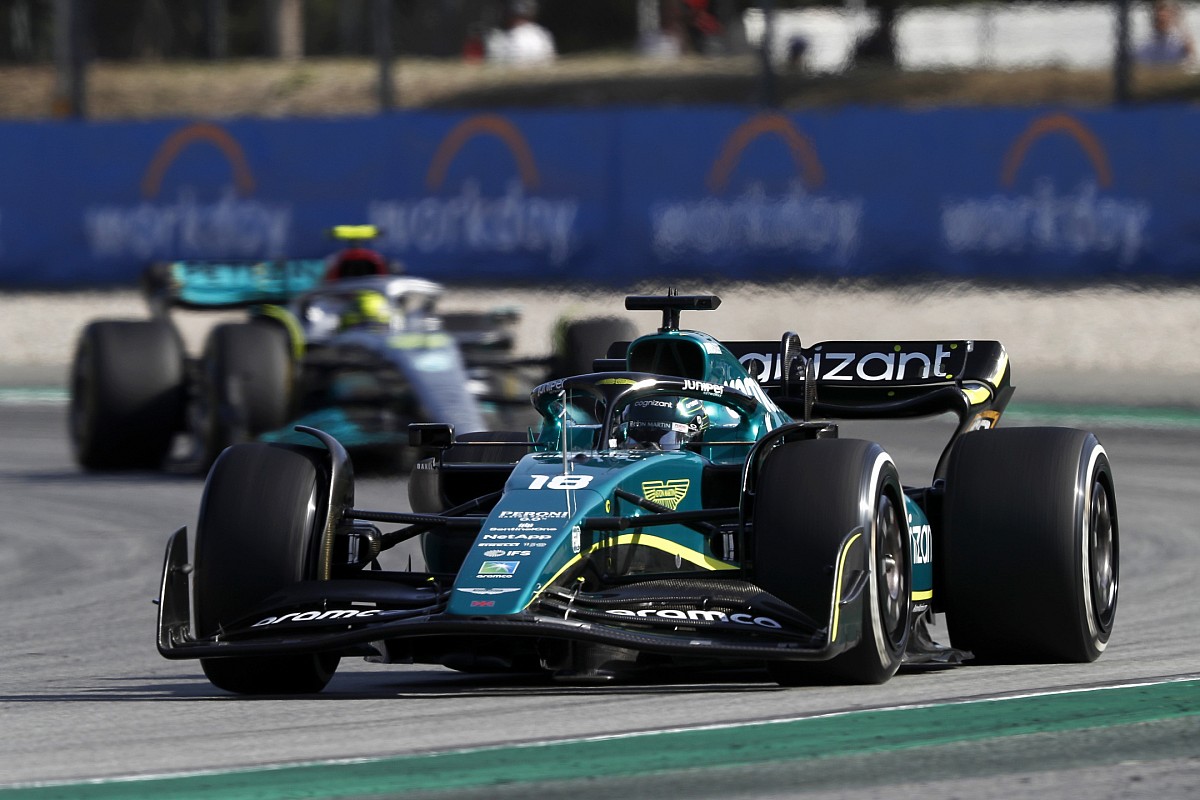 The Silverstone-based team has created a stir in Barcelona this weekend by revealing a revamp of its AMR22 design that appears to be a direct copy of the Red Bull RB18 concept.

The similarities between the two cars were enough for the FIA ​​to launch an investigation into how the design was created, with it falling under the remit of regulations that outlaw teams using information from rivals to create listed parts.

The governing body subsequently said it was satisfied that Aston Martin followed the rules, and that the AMR22 changes were created fully independently.

However, Red Bull is not completely convinced and has expressed concerns that some of its data may have been taken to Aston Martin when personnel moved from its squad to its Silverstone-based rival.

As part of its investment drive, Aston Martin has recruited heavily and has captured staff from a number of teams – which included the appointment of technical director Dan Fallows from Red Bull.

Speaking in Barcelona, ​​Red Bull motorsport advisor Helmut Marko hinted that not everything may have been above board with information that may have moved between squads.

“It’s not just Dan Fallows,” Marko told Sky Germany. “There is evidence that data was downloaded. Dan Fallows was on paid vacation. What he has in his head…copying is not prohibited in the approach. But can you copy without documents and then make such a detailed copy of our car?”

Aston Martin’s chief technical officer Andy Green has brushed off such an idea though, and is clear that his squad began pursuing the Red Bull concept before it had even seen the RB18.

“I don’t know what these accusations are that Red Bull are talking about,” he said. “All I can say is that at no stage did we ever receive any data from any team or anyone.

“The FIA ​​came in and did a thorough investigation, examined all the data leading up in the history of this car, they interviewed all the people involved and concluded that it was completely independent development.

“To that point where you were talking about potential employees, this car was conceived in the middle of last year as a dual route with the launch car, and the majority of the releases were made before anybody from Red Bull even turned up. So I think the accusations are very wide of the mark.” 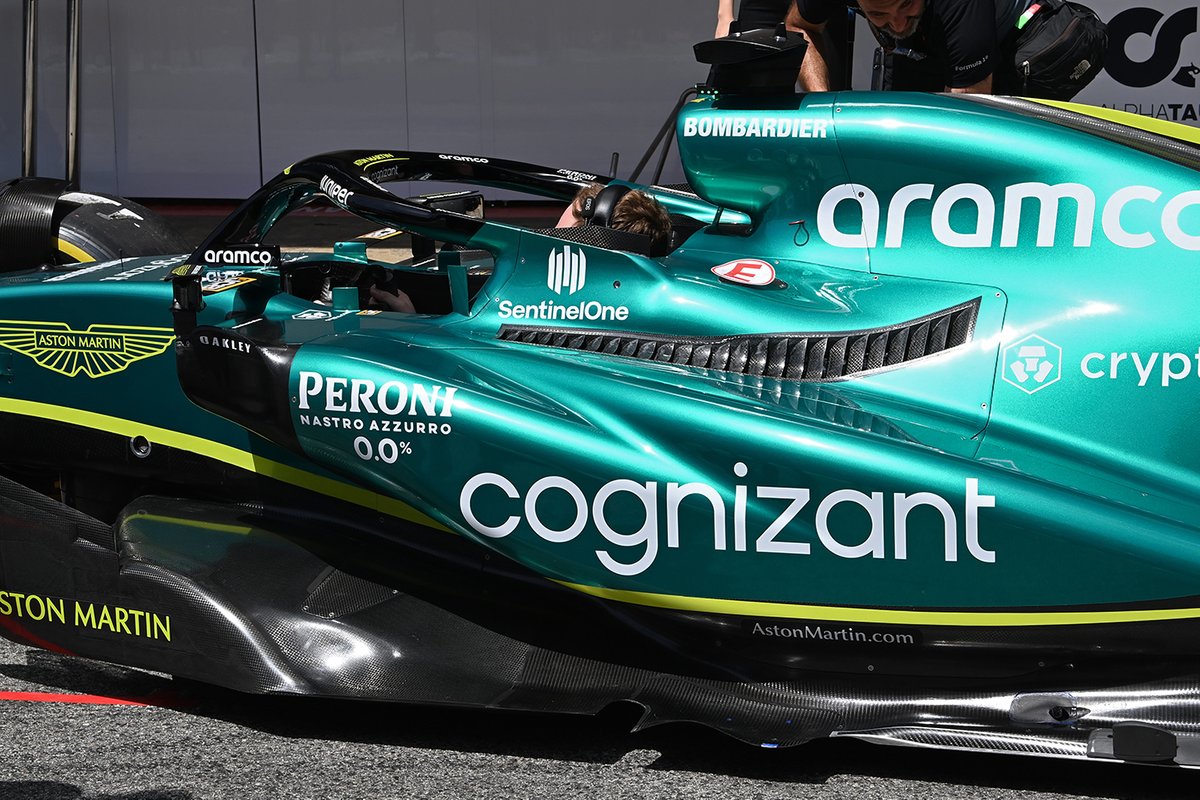 Green added that he was unhappy that Red Bull were making claims about what his team had done – especially with the FIA ​​having given it the all clear.

“[I’m] disappointed, especially with the fact that the FIA ​​has done a statement in respect to the car,” he said. “They have come in and looked and then declared that it’s all legitimate independent work. They’re the ones who see all the data, they’re the ones who not just for us but for all the teams, they’re the only ones who can make the judgment, and by regulation they’re obliged to make a judgment on it. For me, that’s the end of it.”

Green explained that Aston Martin had plotted since the conception phase of the AMR22 to have two concept routes: one that it went with for the launch, and the alternative idea that Red Bull ultimately adopted.

While it admits it went the wrong way, it said it was surprised when it saw Red Bull come out with the same idea.

“If you look at the development of the car that is sitting out there right now, you’ll see that this has all happened towards the end of last year before we’ve seen anybody,” he explained.

“We were on a dual path. And it came as a shock, but also a surprise, that Red Bull came out with a similar concept, as well. But I think that just reinforced our feeling at the time that, of the two paths that that we had open to us, we’d gone the wrong way. And I think that was confirmation of that.”