Blandin became Mercedes chief aerodynamicist in 2017 after previously working for Red Bull and Ferrari.The acquisition of Blandin is one of several.. 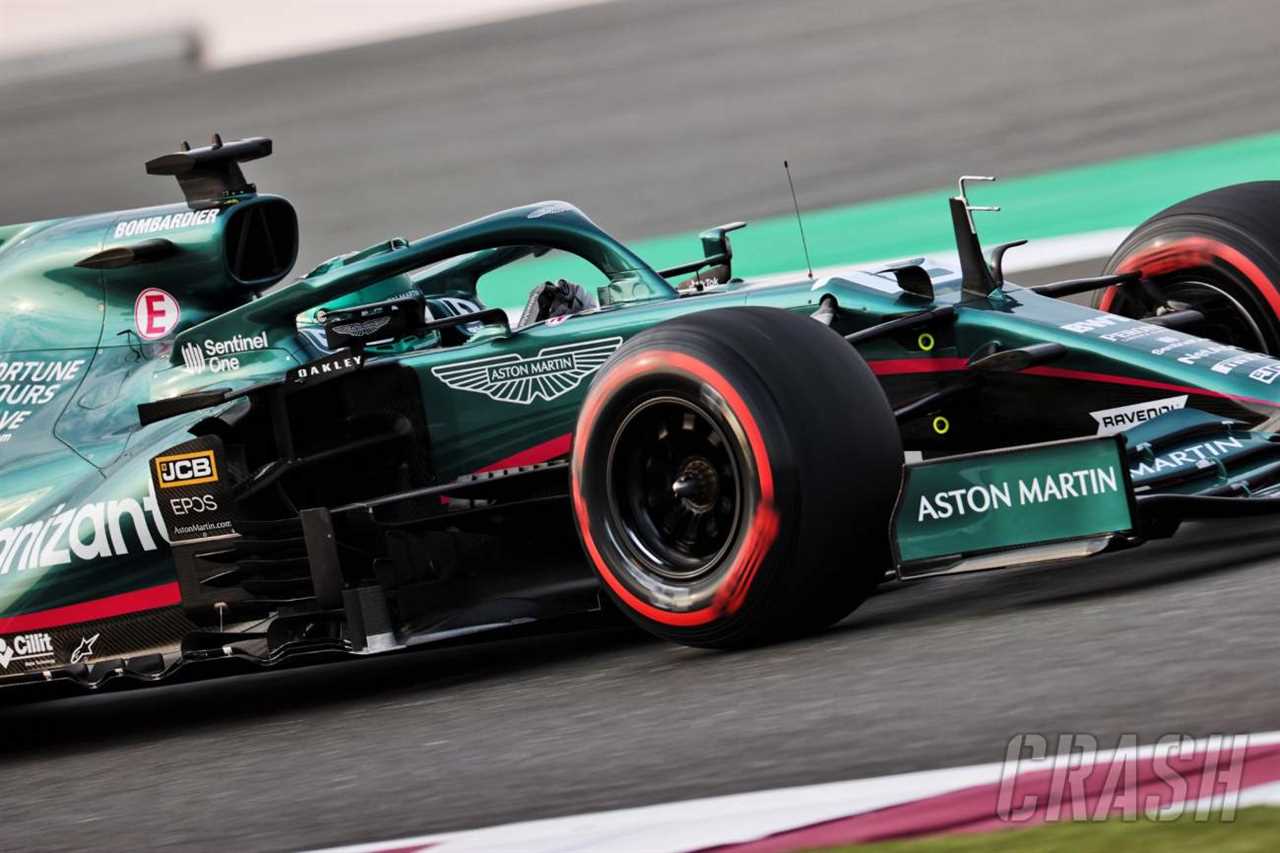 The acquisition of Blandin is one of several new signings Aston Martin made this year in its quest for success in Formula 1.

In July, the Silverstone team announced the signing of Red Bull’s Dan Fallows as the team’s new technical director.

The team has also started work on a completely new factory, which is expected to be completed by early 2023.

The existing factory in Silverstone is being upgraded and expanded in search of championship glory in Formula 1.

A spokesperson said: “We can confirm that Eric Blandin will be joining the Aston Martin Cognizant F1 team next year. Its exact start date has not yet been set. The transition from the Mercedes AMG F1 Team to us will be amicable. “

Aston Martin has had a difficult 2021 season and is seventh in the constructors’ championship behind Alpine and AlphaTauri.