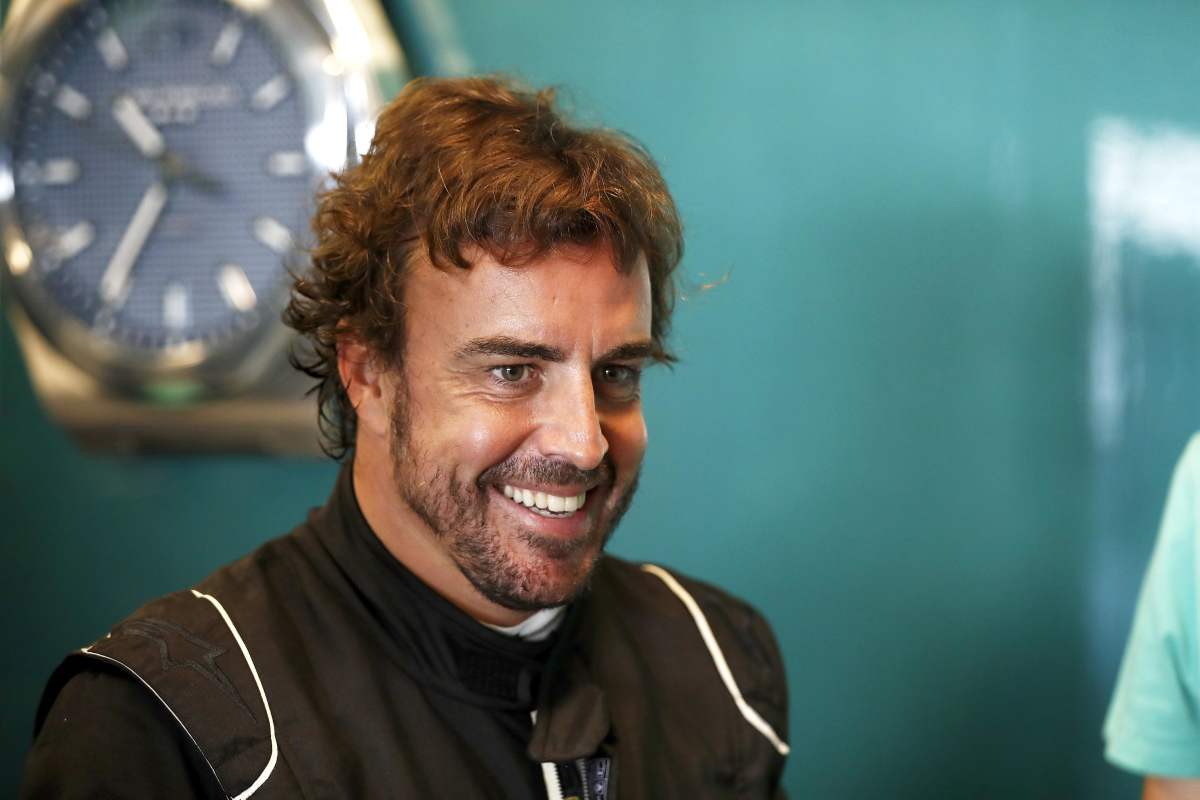 Aston Martin has welcomed Fernando Alonso for his first day working with the F1 team at its factory.

The Spaniard sensationally made the switch from Alpine to Aston Martin for the upcoming season, announcing his move to replace the now-retired Sebastian Vettel after last year’s Hungarian Grand Prix.

Two-time champion Alonso will be tasked with continuing the Silverstone-based outfit’s five-year plan for success in F1, which now enters its third season.

The luxury British car manufacturer was rebranded from Racing Point for the 2021 campaign and is nearing the end of its major infrastructural upgrade work.

This includes a new state-of-the-art campus that will house the factory and wind tunnel as well as a staff welfare complex. 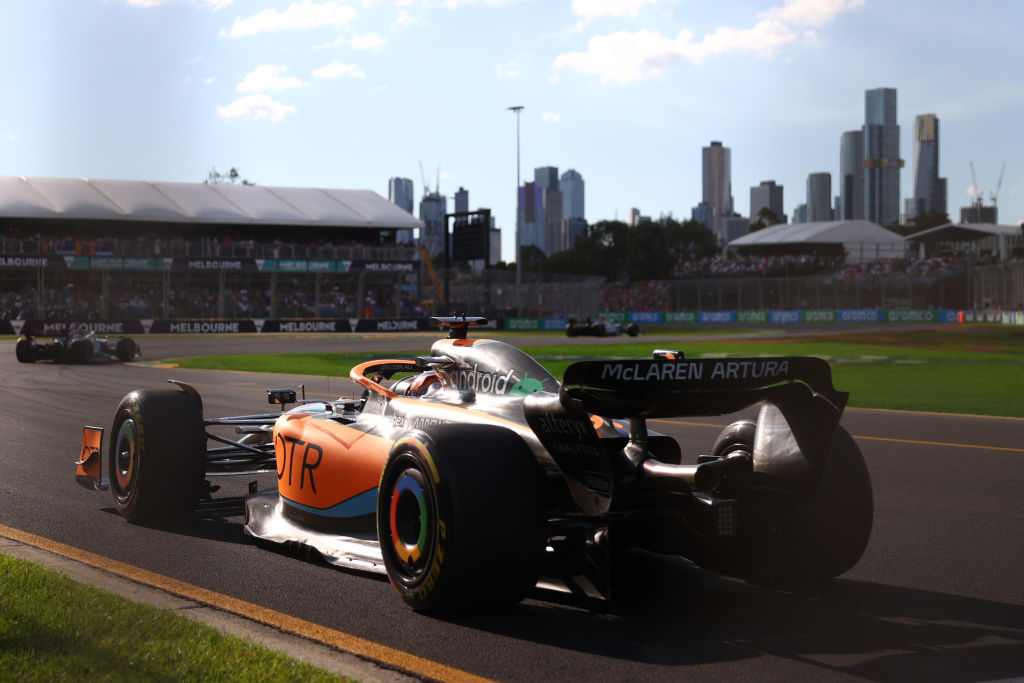 Alonso will partner Lance Stroll in the AMR23, which will be officially launched on February 13 ahead of the new season, kicking off in Bahrain on March 5.