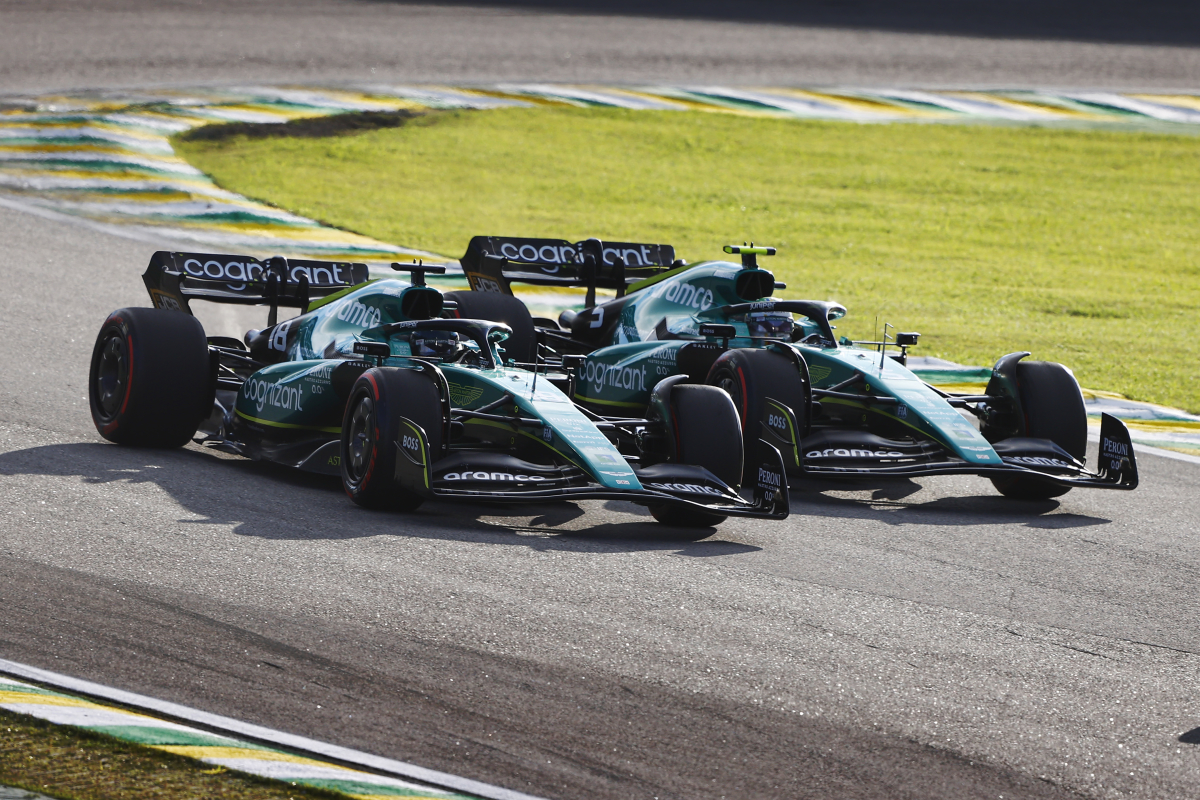 The sport saw a return to the ground-effect aerodynamic concept, with cars running lower to the surface and deploying the use of Venturi tunnels to create downforce.

But this brought the issue of porpoising, the aerodynamic bouncing phenomenon that prevented numerous teams in the opening stages of the season.

The problems became so bad that driver safety concerns were raised, not least after Lewis Hamilton struggled to climb out of the cockpit of his Mercedes at the Azerbaijan Grand Prix.

The FIA ​​introduced a technical directive from the Belgian GP to tackle the issue, with the technical regulations updated again for the upcoming campaign in an attempt to fully overcome porpoising.

But Blandin said: “It [porpoising] won’t disappear completely. It’s something that’s inherent in this set of regulations.

“You’ve got big tunnels channeling air underneath a car that is running very close to the ground and effectively has a skirt created by the floor edge that’s sealing the air in. This combination is what makes the car susceptible to porpoising.