In Formula 1, there has long been an imbalance between the budgets of the teams on the starting grid, which has dictated the dominance of a few teams... 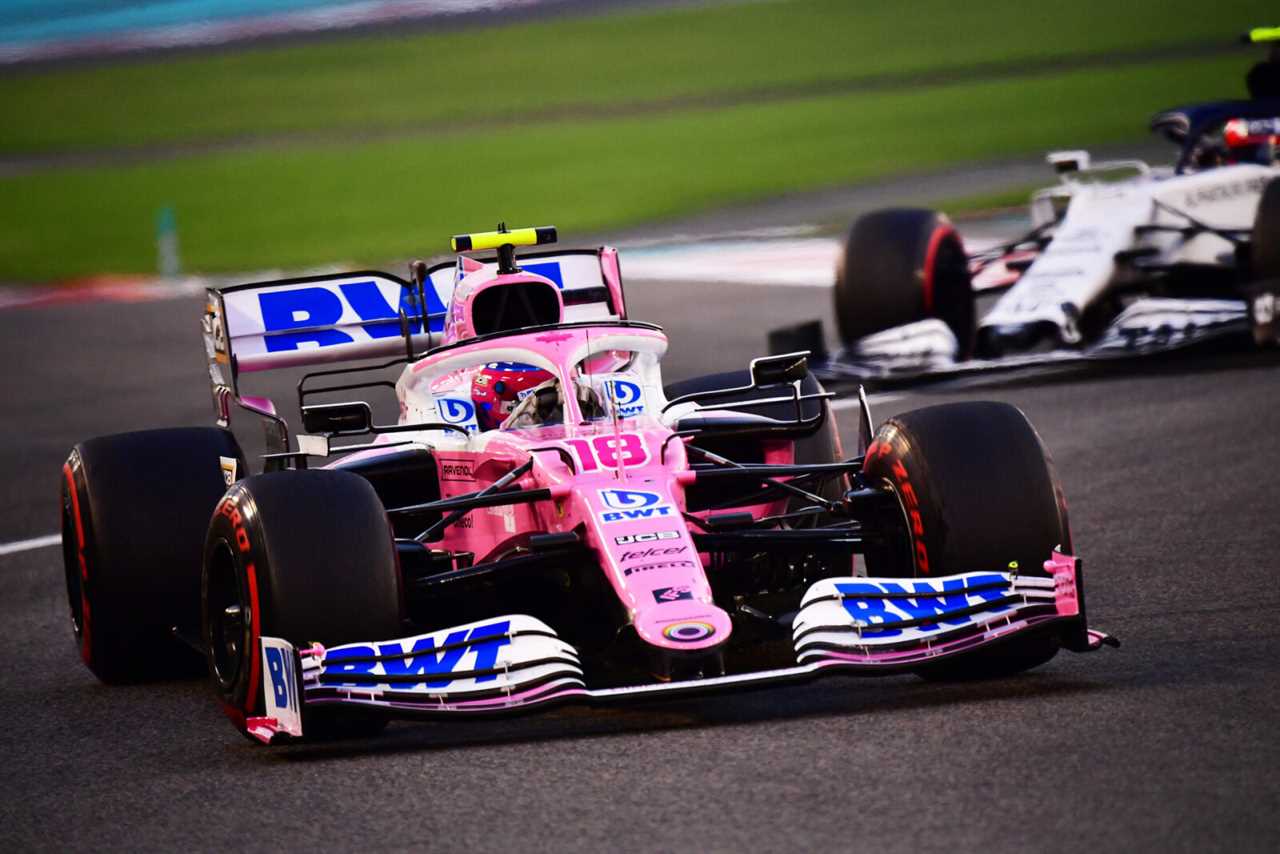 In Formula 1, there has long been an imbalance between the budgets of the teams on the starting grid, which has dictated the dominance of a few teams. To address the problem, Formula 1 had announced that the 2021 season would see a cost cap of $ 145 million. This will further reduce to $ 140 million by 2022 and $ 135 million from 2023.

Aston Martin F1 Team Principal Otmar Szafnauer explained how the new luxury racing team will benefit from the budget cap. He believes the cost caps will reduce the dominance of F1 giants like Mercedes, Ferrari and Red Bull and benefit his team.

“I think they already have constraints, which means that they have to do things differently, things that they are not used to,” said Szafnauer of the effects of the cost cap on the large teams.

“I think that alone will give us the advantage because we don’t have to do things like that. An advantage over what we had last year compared to the no-cap-cost era.

“I think we would be better off,” he continued. 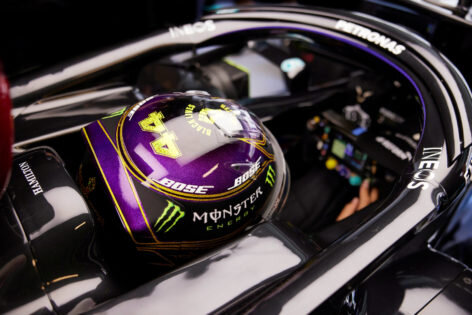 Why do F1 drivers train their necks?

Aston Martin is well below the cost ceiling, claims Szafnauer

“This season, however, our budget has increased significantly since we were Force India and Racing Point. We now have a lot more budget, a lot more resources. We’re still well within the cost cap. So from a cost cap perspective, we’re not constrained, ”he said. 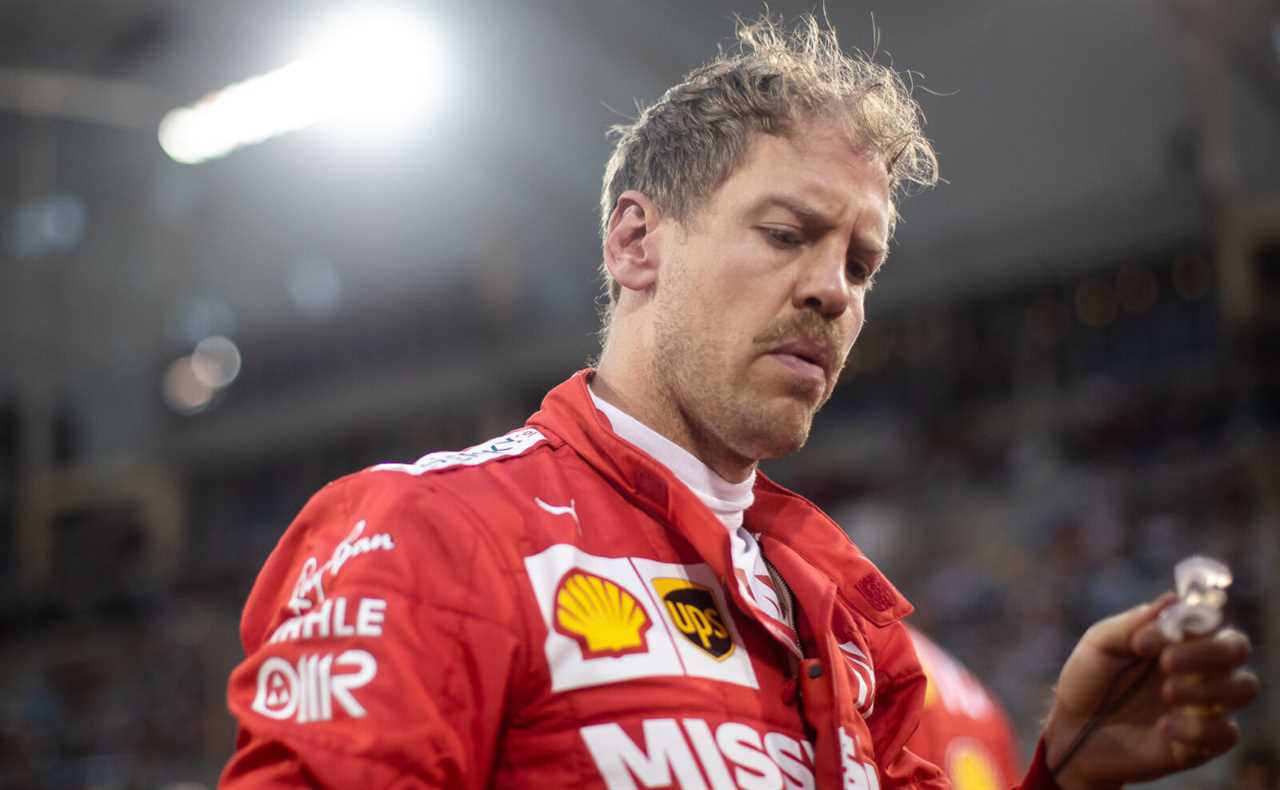 BAHRAIN, BAHRAIN: Sebastian Vettel from Germany and Ferrari are preparing to start on the grid ahead of the Bahrain F1 Grand Prix at the Bahrain International Circuit in Bahrain, Bahrain. (Photo by Lars Baron / Getty Images)

Racing Point ended the 2020 season in an impressive P4 position compared to a P7 position the previous season. The team is looking forward to continuing the momentum and cracking the missed top three result and losing to McLaren by just seven points.

Do you think Aston Martin will return at McLaren and take a top 3 finish in 2021?