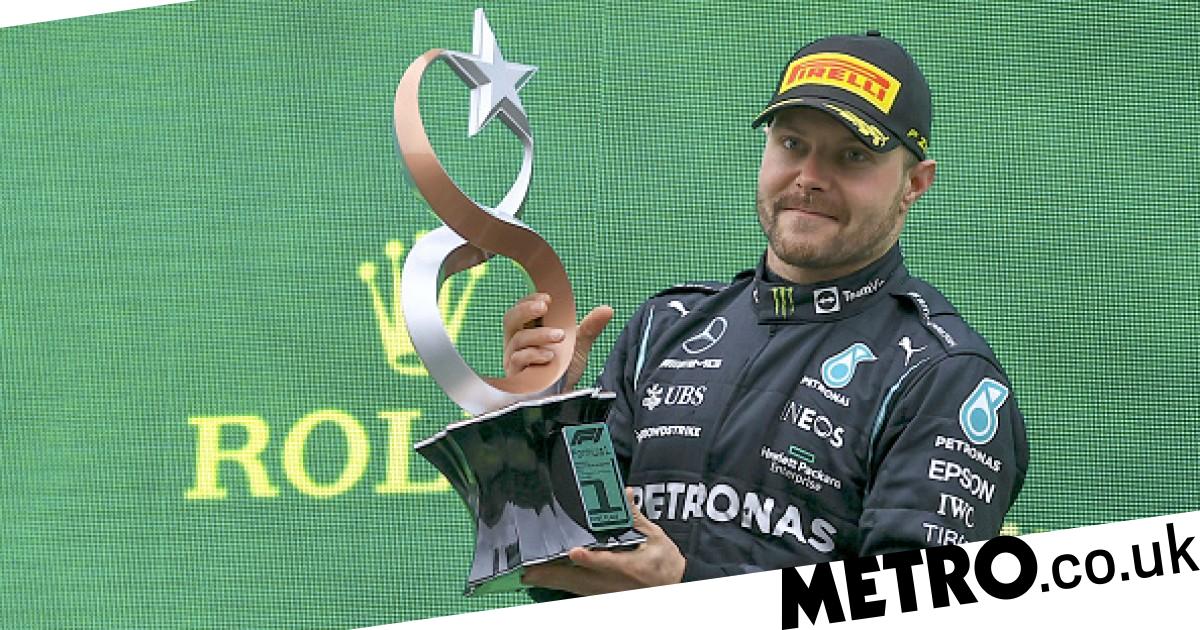 Valtteri Bottas has revealed that he nearly quit Formula 1 after struggling to compete with then-Mercedes teammate Sir Lewis Hamilton.

In 2017, Bottas moved from Williams to Mercedes following the unexpected retirement of Nico Rosberg, and while not as quick as Hamilton, the Finn showed good promise by winning three grand prix.

However, the following season he would fail to win a race, finishing the season in fifth place, 161 points off Hamilton as the Brit won the title.

At the time there were rumors that Mercedes could replace Bottas, and the 32-year-old has now revealed that he walked very nearly away from the sport at that point.

He told the Motor Sport Magazine podcast: ‘At the end of 2018, I almost stopped, it was so close. Just because I couldn’t understand and take the fact that I couldn’t beat Lewis in those two years. 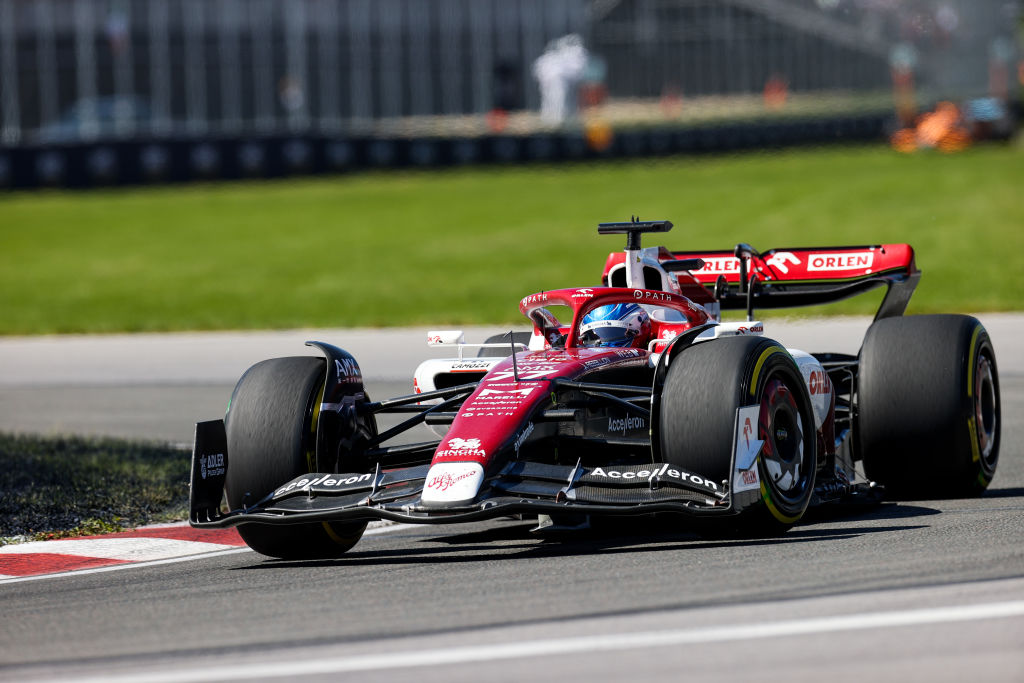 Bottas is racing for Alfa Romeo in 2022 (Photo: Getty)

‘I put so much pressure on myself. Towards the end of ’18, especially when I started to have the support role in the team, I really couldn’t take it, I really struggled. It wasn’t fun.

‘The last four or five races of ’18 were more painful because you should enjoy F1 and it is pretty cool, but it wasn’t that at all.

‘The human mind is strange in a way that sometimes you go into dark places. You lose the joy in things, and I just completely lost the joy of F1 and racing. I was almost angry at F1.’

In the end, Bottas stayed and would go onto having the best year of his career in 2019, and for the first half of the season looked like a genuine title challenger.

He added: ‘I had a good break between the two seasons and really had to think things through. It’s weird, but I just needed some time off, and think of the big picture and then I realized that “OK, it’s actually a pretty cool sport and I still have great opportunities ahead of me”. I would be silly not to take them.

‘Probably [in] mid-January, I decided “OK, let’s do this. I can still do it”. I managed to get myself together and I found the joy of driving again.

‘Immediately, the results were much better. I won quite a few races, and especially until halfway through the season, I was sometimes even leading the championship, so it was a pretty strong year, but then just Lewis’ consistency and performances overall, for the whole season, I couldn’t match.’

For 2022, Bottas was replaced at Mercedes by George Russell with the Finn moving to the lowly Alfa Romeo team, but he has made a remarkable start to the season which has left him eighth in the standings after nine races.

MORE : Lewis Hamilton told to retire from Formula 1 by champion Jackie Stewart to ‘protect his legacy’

MORE : ‘He’s not got it in him to be a World Champion’ – Nico Rosberg urges Carlos Sainz Jr. to up his game

For more stories like this, check our sport page. 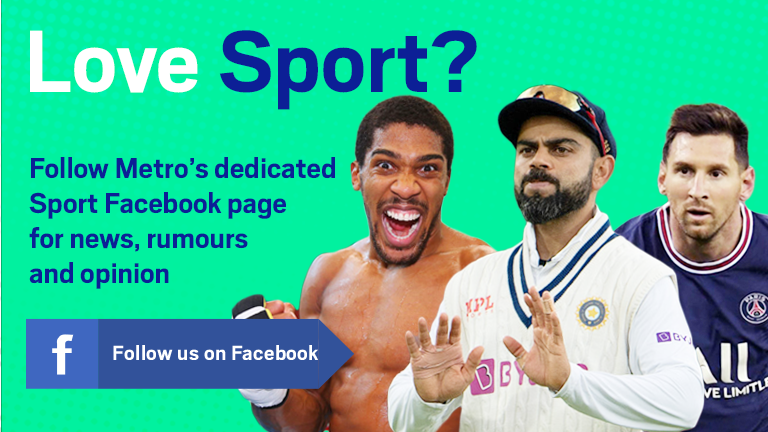