“It shows the spirit of this team”

Alfa Romeo boss Frederick Vasseur was extremely happy with the way the team responded after a subweekend in Baku. The car was off the pace in the.. 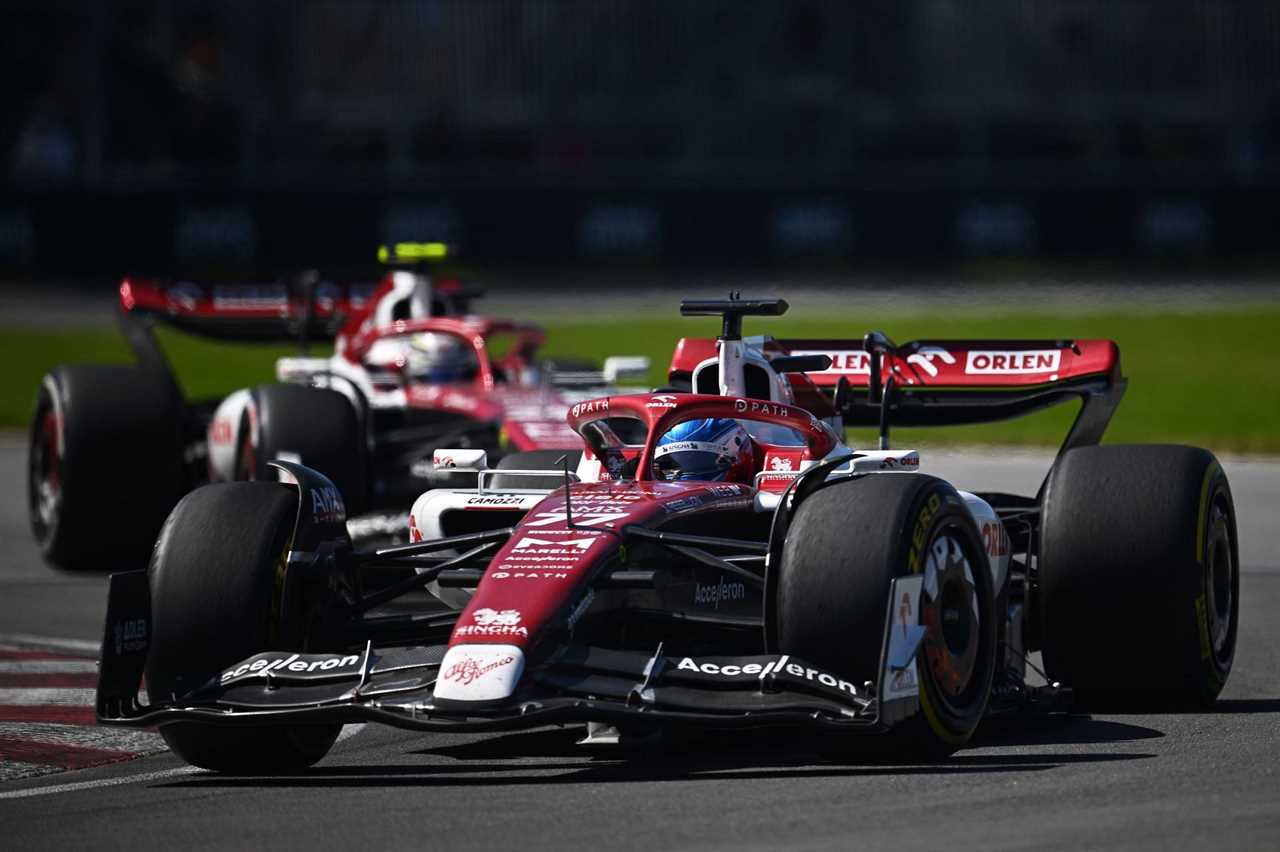 Alfa Romeo boss Frederick Vasseur was extremely happy with the way the team responded after a subweekend in Baku. The car was off the pace in the Azerbaijan GP and both the drivers struggled to score a point; Zhou Guanyu retired with power unit issues while Valtteri Bottas was a distant 11th. In Canada, however, the team turned it around and scored a double-points finish.

Speaking to the media after the race, Vasseur said it was down to the spirit of the team that such a comeback was even possible. He said:

“We achieved a really good result as a team and we can be really pleased with our performance. Both Valtteri and Zhou executed their races well and were able to bring home their cars in the points, which is a nice reward after a few tough weekends. It shows the spirit of this team, we didn’t let our heads drop and we came back fighting here in Canada.”

“I can’t fault either of the drivers for their races, they were solid and didn’t do mistakes: Valtteri was able to make the most of the timing of the Safety Car and Zhou delivered a very mature performance to get back in the points. The crew performed when they were called to the fore, such as with the double-stacked pit-stop – this is a true team result and it gives us a lot of confidence as we continue our fight in the midfield.”

Valtteri Bottas led the team’s double-points finish in Canada and was especially happy for his Alfa Romeo teammate Guanyu Zhou, who scored points for the first time since Bahrain. He said:

“We can be pleased with today’s race, especially with the pace we have shown throughout the afternoon. It’s always good to get double points, particularly after a couple of difficult races, but the most important thing was to see that we could fight the cars around us and that we are back at the level we had at the start of the season.”

“My race was quite straightforward: I started on the hard tire and then everything went perfectly for me. The timing of the Safety Car was ideal, I was like ‘happy days!’ It felt really good to be out there, and I’m happy for Zhou as well. He had strong pace and he can take a lot of confidence from this weekend.”

Alfa Romeo has developed a strong car this season and with Zhou starting to show good form as well, the team could be looking at the possibility of challenging for fourth place in the championship.