Formula 1 fans can now buy the 2022 Alfa Romeo car as the Italian team has partnered with Smartech Retail Group- A UK-based company.Alfa Romeo has.. 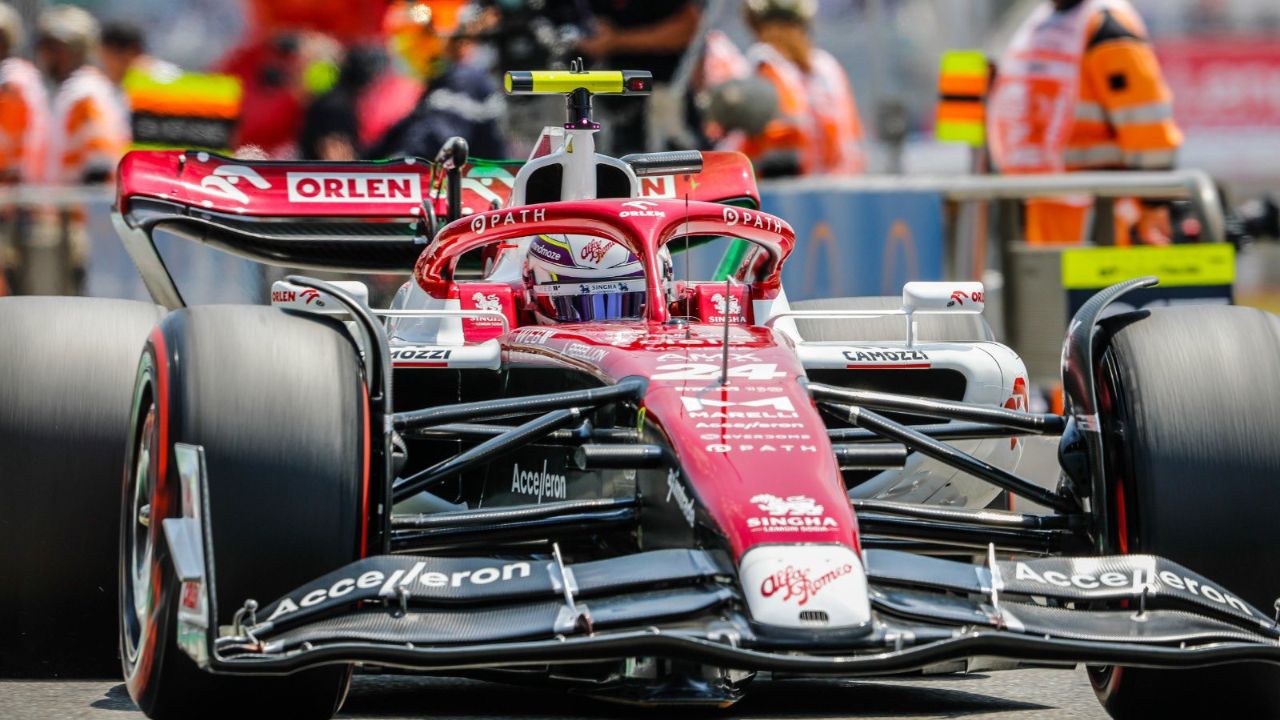 Formula 1 fans can now buy the 2022 Alfa Romeo car as the Italian team has partnered with Smartech Retail Group- A UK-based company.

Alfa Romeo has partnered up with the UK-based Smartech retail group. The Italian team has seized the opportunity to connect with fans in a unique experience.

F1 has changed over the generations as the sport has become accessible globally. The sport is no more considered an elitist sport.

Through social media, teams and drivers connect with younger audiences and generate interest in newer markets. Formula 1’s Drive to Survive, produced in collaboration with Netflix too is credited with attracting new audiences to the sport.

Fans can now visit Alfa Romeo’s shop at Selfridges in Oxford Street, London. ‘The Track’ is a concept store described as “the future of experiential retail”.

Has any birthday wish ever come true? Ours just has! For our 112th anniversary, @ValtteriBottas drove his F1 single-seater around the metropolis of the future: Milan. What a surprise for the city that was the birthplace of #AlfaRomeo! #JoinTheTribe @alfaromeoorlen pic.twitter.com/97gvYfatzE

Fans can purchase collectables and memorabilia in the 55 sqm store. But the store’s centrepiece is the 2022 Alfa Romeo F1 car – the C42, which is available for viewing and purchase.

The C42 is driven by former Mercedes driver Valtteri Bottas and rookie Zhou Guanyu. Alfa is 6th in the constructor standings after the 2022 French GP.

The car is available for purchase upon enquiry, with a starting price of a mere $250,000. However the car is a show car which comes without an engine. The chassis and livery are identical to those cars used in the competition.

Alfa Romeo joined hands with Sauber in 2017 and entered F1’s grid in 2018 after a 30-year hiatus. They use fellow Italian team Ferrari’s power units.

Alfa Romeo’s future in F1 is still hanging in the balance. The team have not committed beyond 2023. And it is based on the direction the Italian luxury car team wants to lead.

Alfa Romeo’s CEO Jean-Philippe Imparato says, “I will decide 2023 with our colleagues in the coming weeks. The question for us is not to plan at five years today.

AUDI and PORSCHE will be entering #F1 soon .

They have categorically chosen 2026 as the Year, you know why?

By 2026, all existing teams will have to upgrade their ENGINES to – Which are more ELECTRIFIED and run on Synthetic Fuel .#Volkswagen is the parent company for BOTH..

Recently it was revealed that German automobile brand Audi is keen on entering the F1 grid. The team have initiated talks with Sauber with a $450 million offer to buy.

Imparato is not intimated by Audi’s links to Sauber. He said, “I must say, I’m not totally blind. But it’s easy for me, no problem. We will not change the business model of Alfa Romeo.”