VisionTrack will continue its support of young British talent and expand its rider lineup for 2022, with reigning British GP2 champion Charlie.. 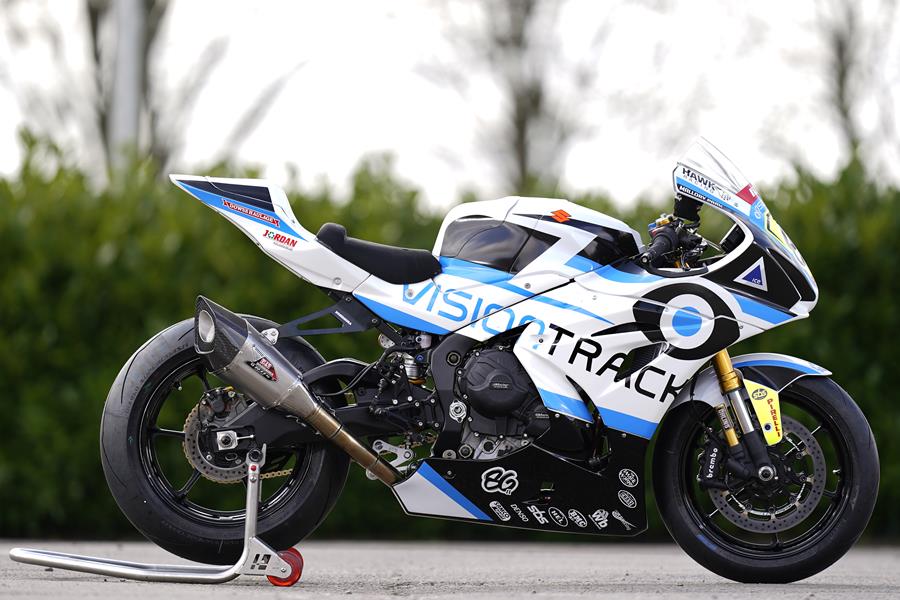 21-year-old Nesbitt, who finished either first or second in the GP2 class in every race he finished last season, got his first taste of a litre sportsbike towards the end of 2021, when he contested the Race of the Year at Mallory Park aboard a GSX-R.

Impressed with his performance, he was signed by Hawk – the team behind the official Buildbase Suzuki squad – to contest this year’s National Superstock championship with backing from VisionTrack, whose aim is to help grow and nurture young British talent.

Despite his obvious pedigree, Nesbitt is remaining pragmatic about his aims and ambitions this season, conscious of the fact that he has to learn and adapt to the bigger 1000, but simultaneously he’s confident in his own ability to challenge at the front before the end of the year.

Charlie Nesbitt, “I couldn’t be happier with my plans for 2022. Towards the end of last season in GP2, to be honest, I was looking at superbike and wanted to make the move, but the more I thought about it, going to superstock first is the best option for me. It wasn’t until the final round at Brands Hatch that Steve [Hicken – team manager] spoke to me and we discussed this opportunity. He gave me the chance to do Race of the Year at Mallory with no pressure, just to see how it went, which was great, and then we agreed to put something together this year.

“It’s a big jump from the GP2 bike to the 1000. The GP2 bike handles so well but the Suzuki does as well, but with a load more power. Mallory last year was my first go on a superstock bike and it was a bit of an eye opener; Mallory is a physical little circuit anyway without a long straight, and it showed me I have some things to learn and will have to adapt my riding to suit the bigger bike, such as carrying less corner speed, and working on getting the bike stood up so you can use the power to drive out of corners. But I’m looking forward to it.

“I’ve had a bit of bike time already, just to get more comfortable on it before working on setup. But if we can get a good base setting I want to be running in the top 10 from the off and then pushing for podiums and wins. It won’t be easy but for every bike racer that’s the aim, I’m looking forward to it, and I’m grateful to Steve and everyone else for the opportunity.”

VisionTrack CEO, Simon Marsh, “I’ve watched Charlie over the years, and especially last season, and have been very impressed and think he’s a real talent. At the same time we’ve been involved with Steve and Hawk Racing since 2018. For 2022 Steve approached me with an opportunity to support a superstock rider and I suggested Charlie would be a good fit, to which Steve said he’d already been in discussions with him and that he wanted him on the bike, so it all came together nicely and it was a project we wanted to back. Our ethos is very much to support young riders and help them showcase their potential, and, with Hawk – a team that always gets the best out of their riders – I really think Charlie can be a contender this year.”

Steve Hicken, team manager, “We’ve kept tabs on Charlie for a while, and he’s an obvious talent. We’ve always done our best to try and bring on younger riders and he is one of the brightest British youngsters in the paddock in my opinion. That’s also a view shared by Simon at VisionTrack, and it’s also something he’s very passionate about; you just have to look at the support he’s providing to young riders this year, in Britain and on the world stage. As a result it all came together quite easily. Charlie’s got limited big bike experience but he’s had some seat time on the GSX-R. We’ll get him on track a few more times before official tests start, but I think if we can get him comfortable pretty quickly then he can be a front-runner, for sure.”

The opening round of the 2022 Pirelli National Superstock season takes place on the Silverstone National circuit on 15-17 April. 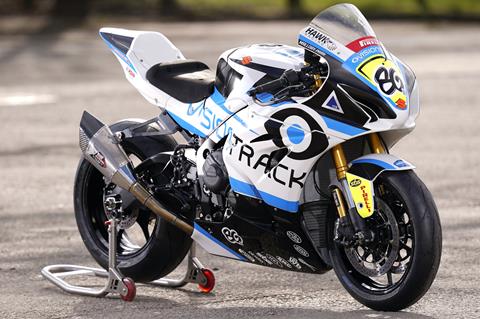 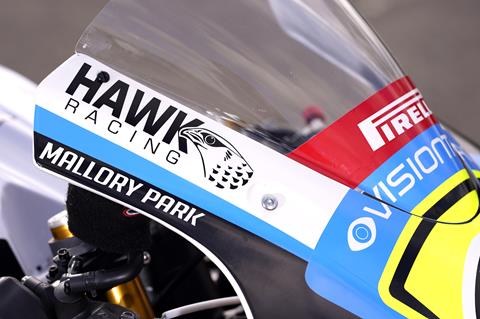 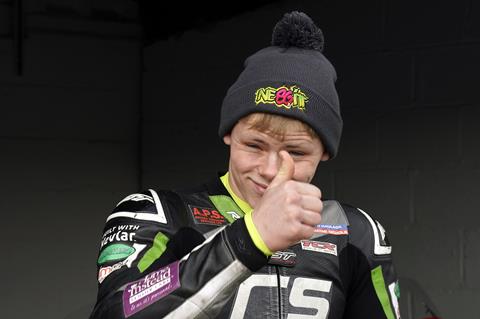 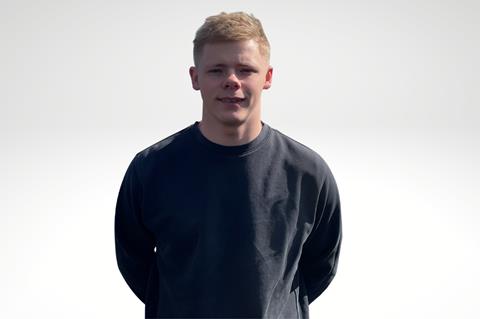 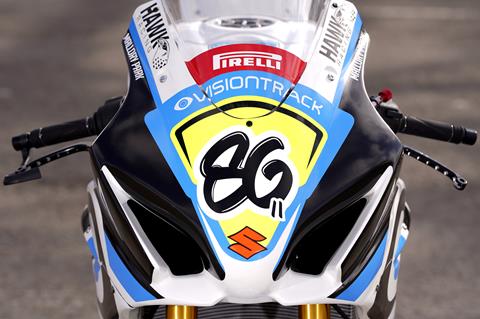 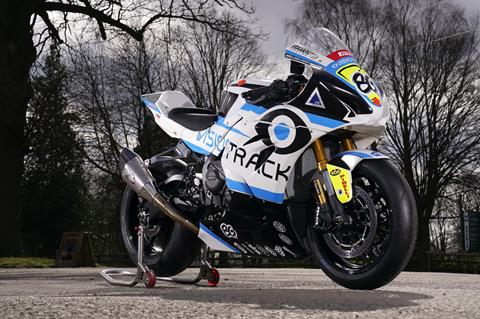