Tweet storm from MetroSport:
The new #F1 season gets underway at Bahrain this weekend, but which teams look quick, and who has work to do?We analysed each team’s performances in pre-season to see how they could rank going into the season 👇🧵 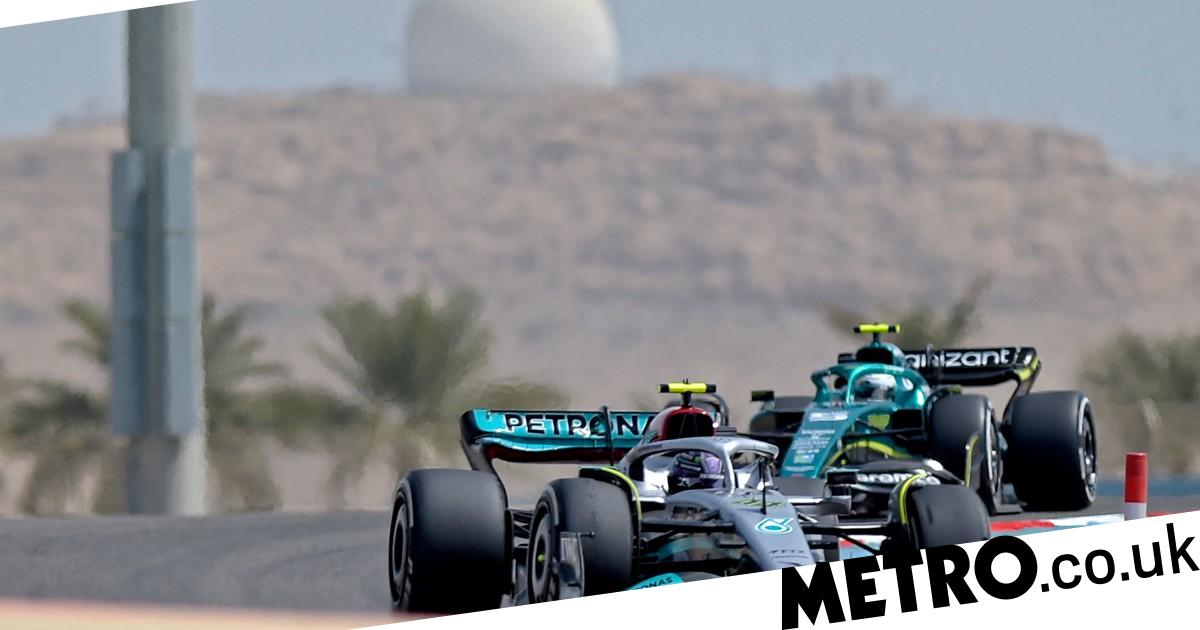 How do the F1 teams including Mercedes and Red Bull rank ahead of 2022 season?We ranked the performance of all 10 Formula 1 teams after the pre-season test in Bahrain.

Much will depend on the performance of the Ferrari engine Alfa Romeo runs, but the team has been consistently dropping backwards for the past few years and the faster times they set were likely done on low fuel. 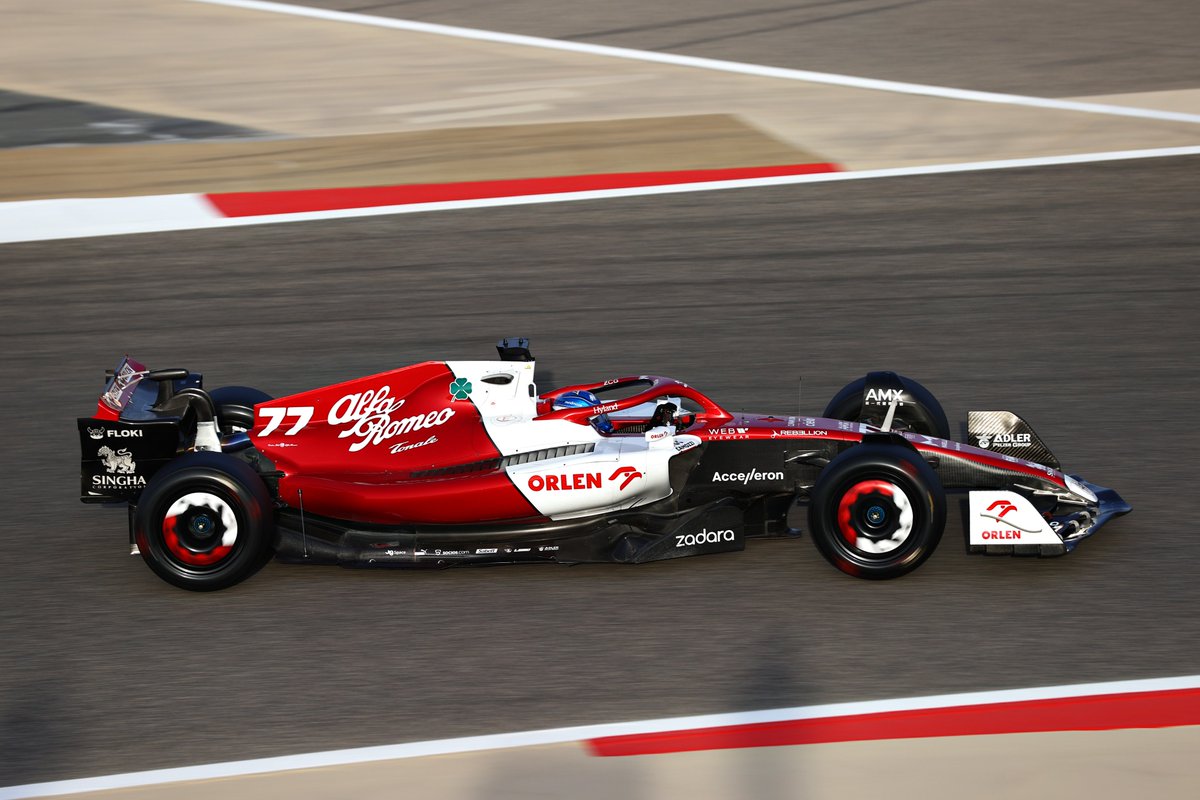 Williams lost an entire day of testing due to the FW44 catching fire. Aside from that, the Williams seemed pretty reliable and Alex Albon in particular put in some solid long runs, but there was nothing to suggest especially strong pace from the FW44 in Bahrain. 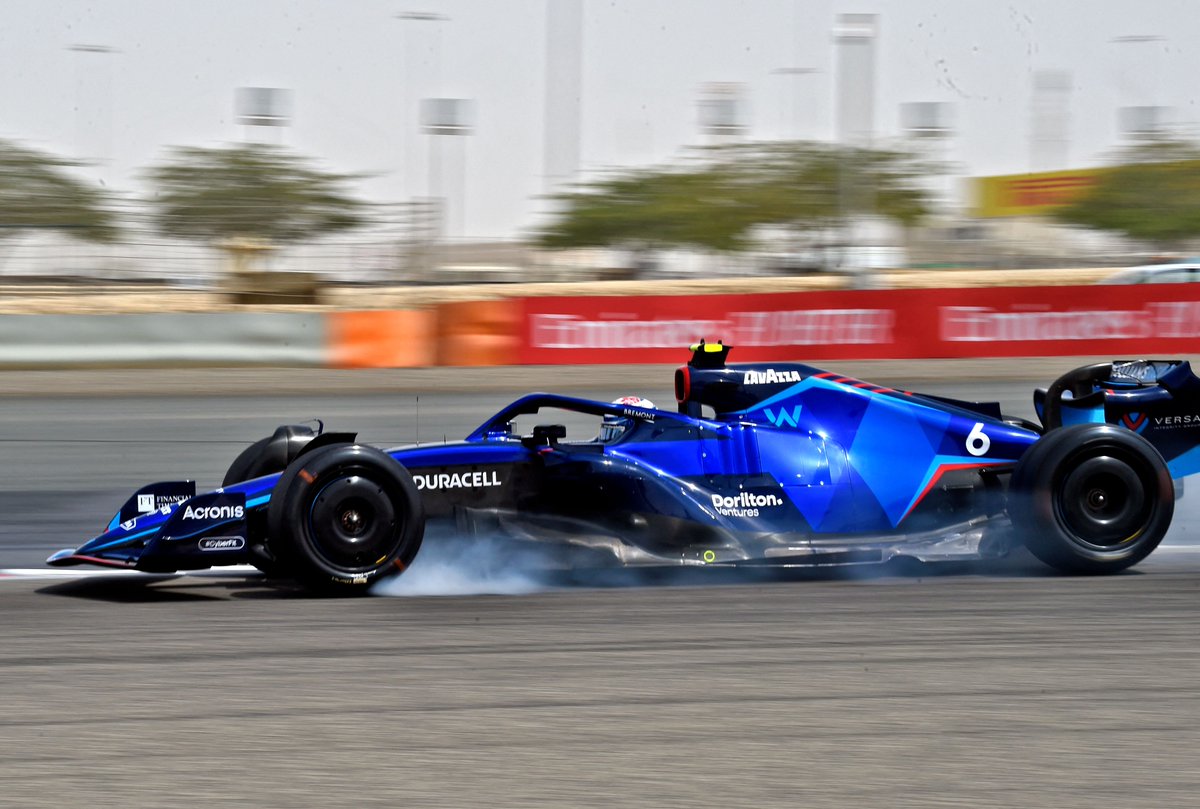 Alpine have arguably the most difficult performance level to judge, as they are the only squad running the Renault engine.

The car moved up the laptime rankings on the final day but, their package overall didn’t seem to have any standout performance strengths. 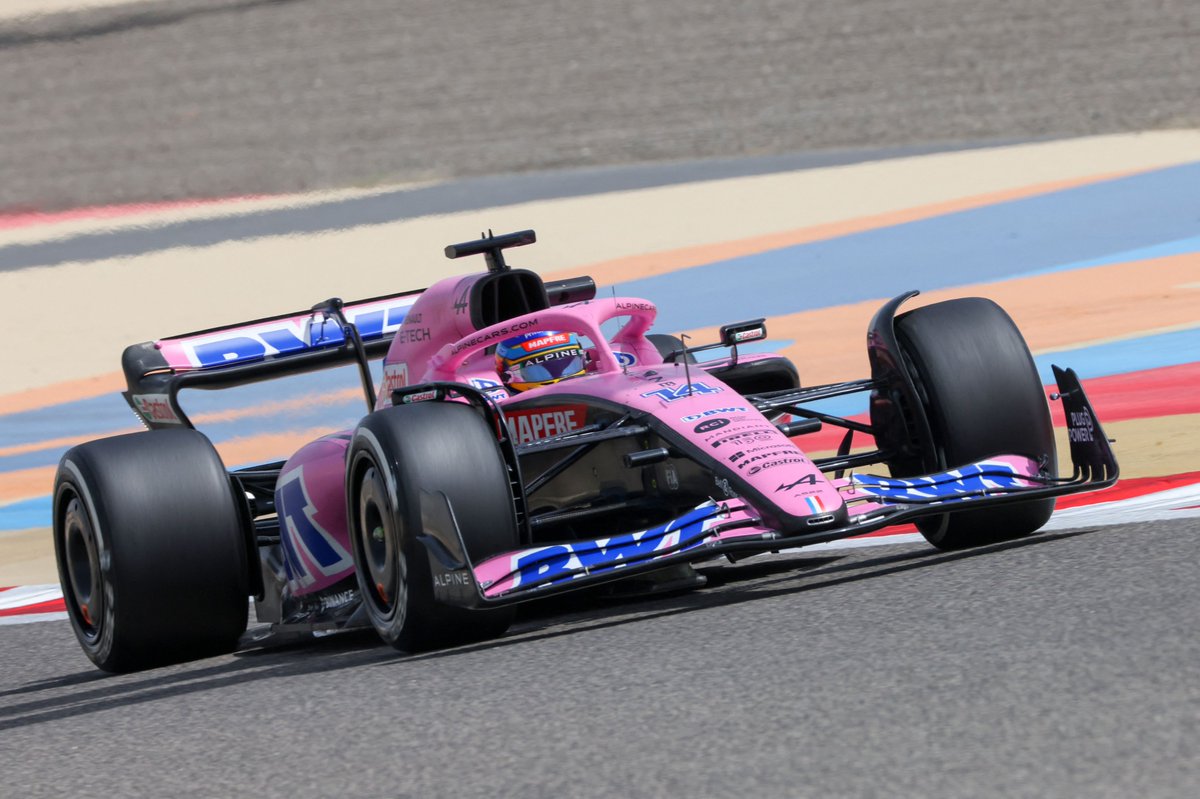 The AMR 22 looked a little heavy at times in Bahrain, with drivers Sebastian Vettel and Lance Stroll locking up fairly consistently.

Nothing in Bahrain suggested they have taken a significant step forward just yet. 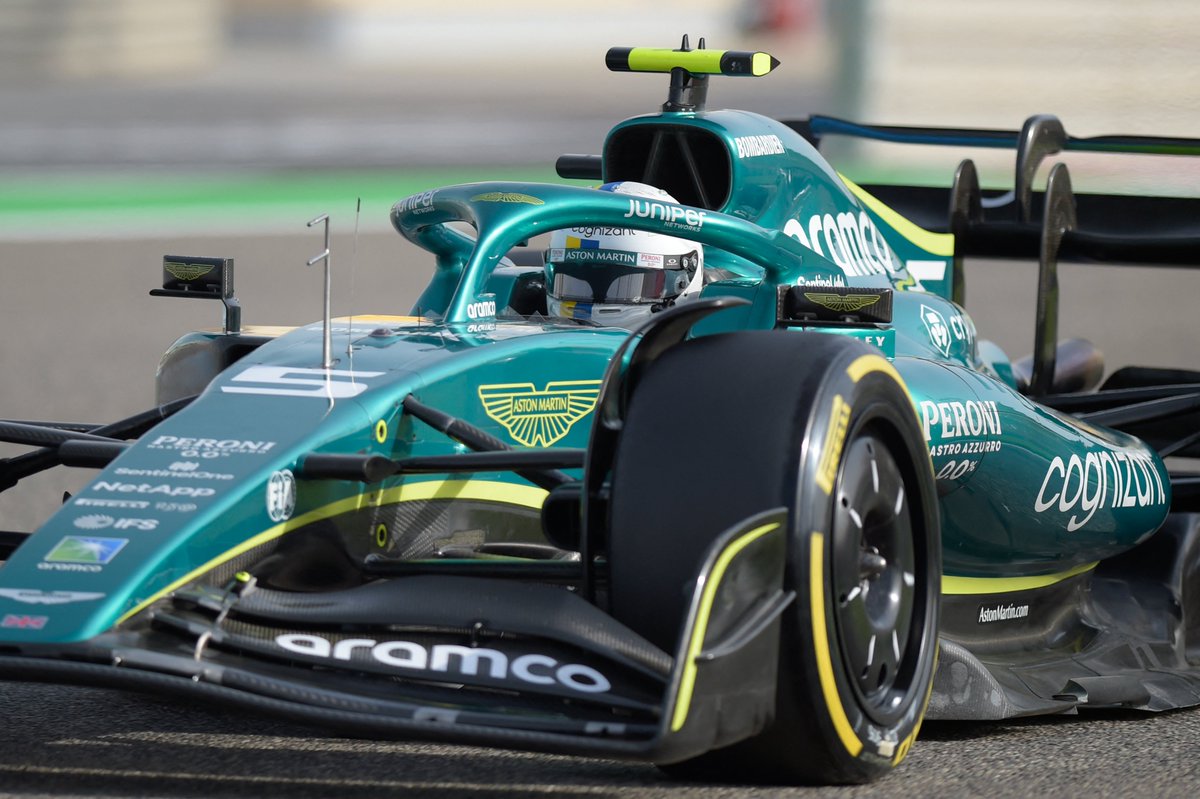 Haas flirted with the top of the timesheets a couple of times, but those runs were likely done to garner potential sponsor interest.

Still, they seems to have built a car which is capable of impressive one-lap pace, though reliability will be the main concern. 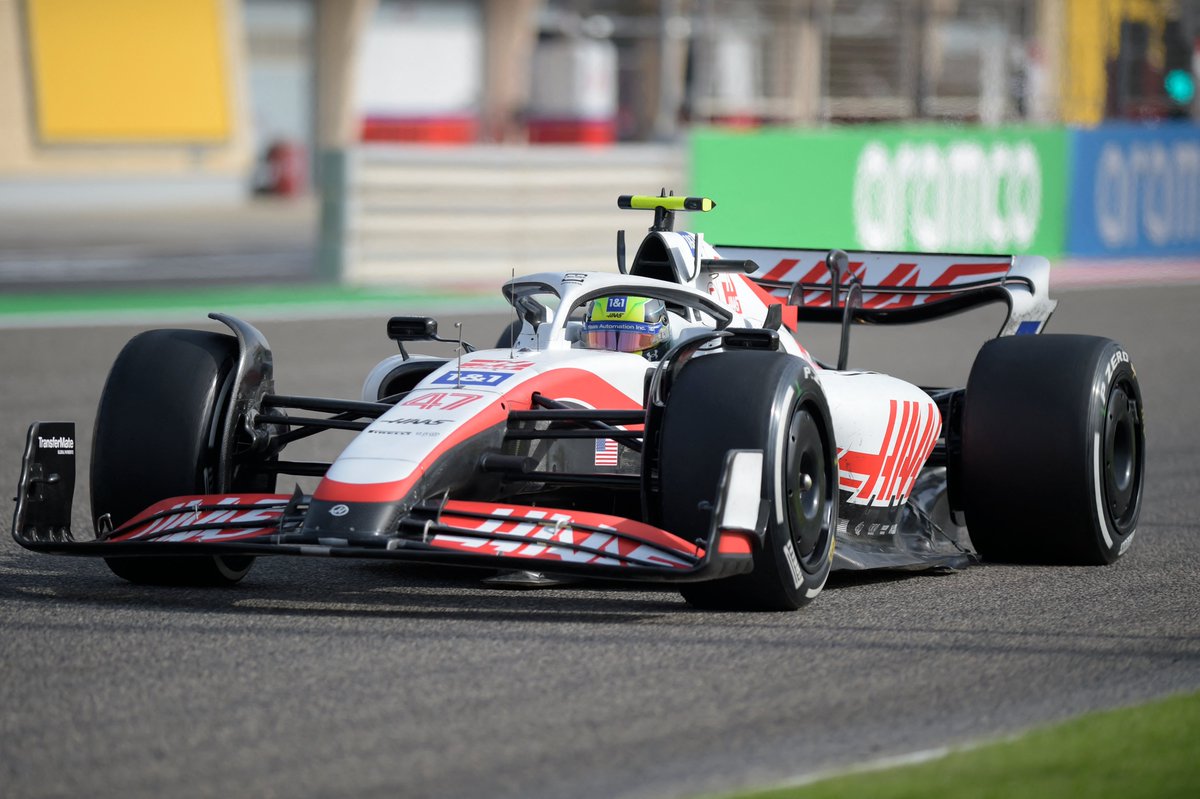 From the top of the midfield down, it is difficult to separate the teams.

Alpha Tauri, though, appears to be towards the higher end with the AT03 seeming to deliver solid performance across multiple run programs and on each compound of tyre. 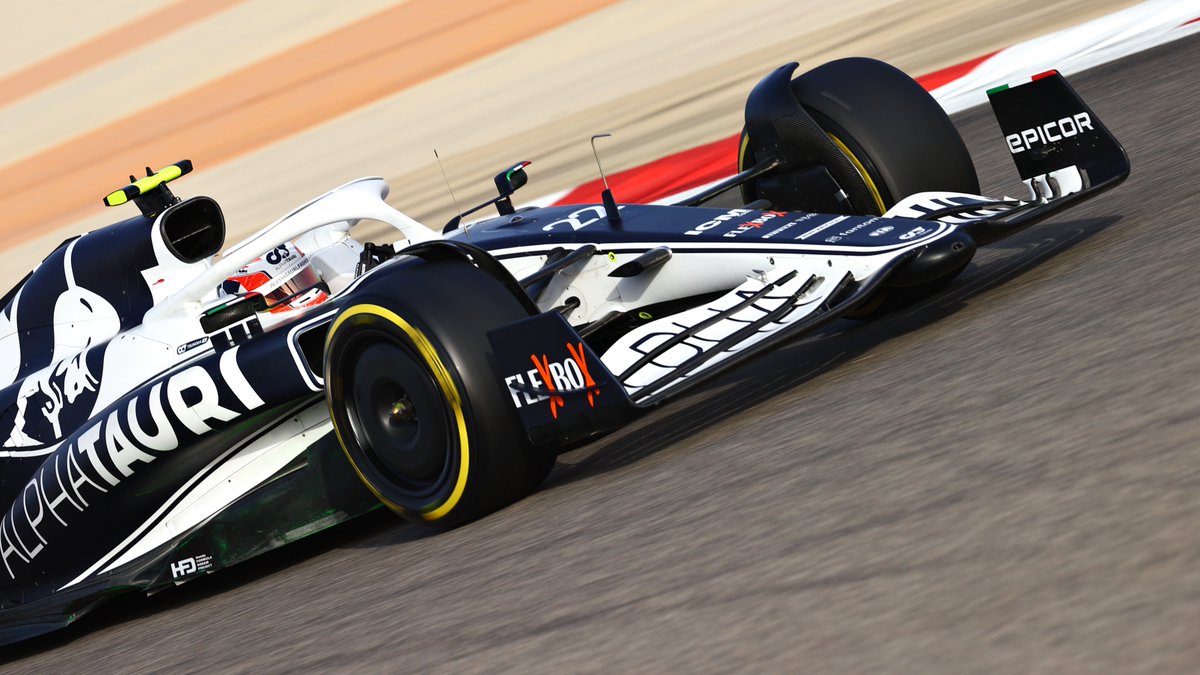 Front brake disk issues cost McLaren a significant amount of running this time around, and need to be resolves as quickly as possible.

The MCL36 has strong potential, but its reliability concerns drop it a touch below the front runners for now. 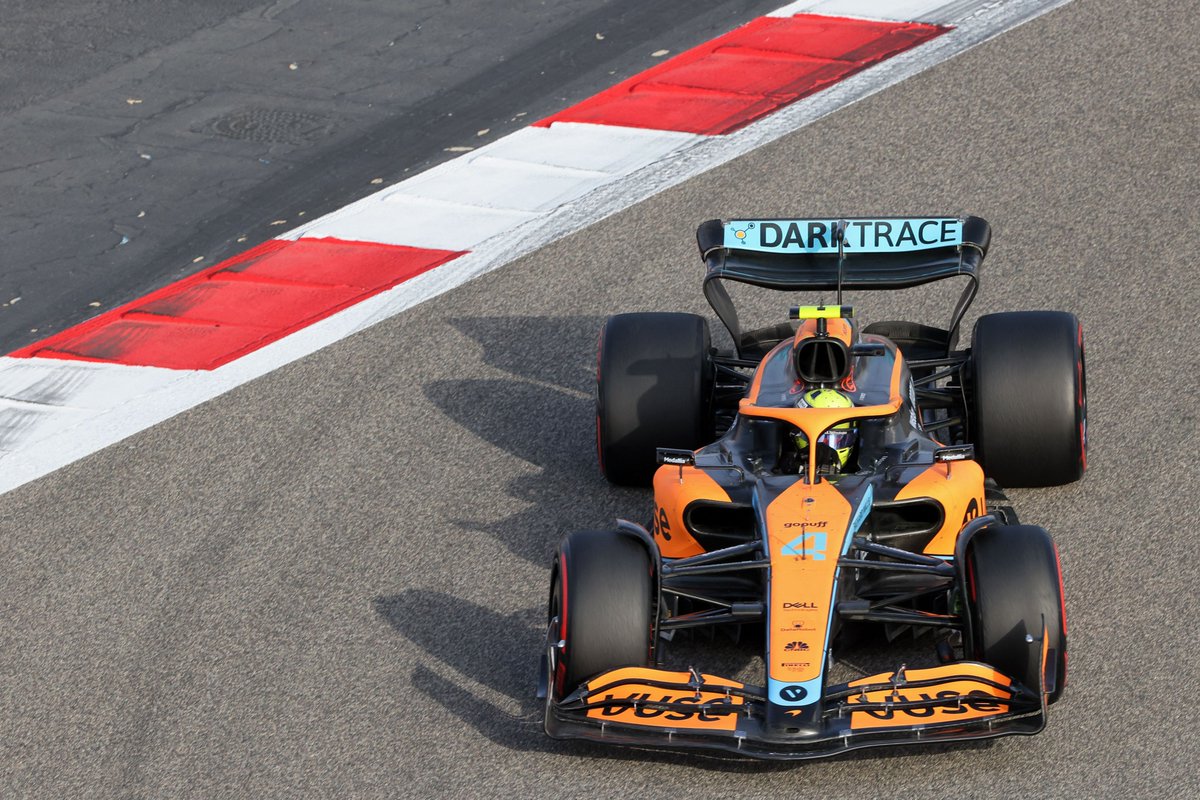 Though Mercedes almost always talk themselves down before showing excellent performance once the season starts, their complaints this time around seem genuine.

They seem capable of challenging for the podium right now, but are off the pace of the front two. 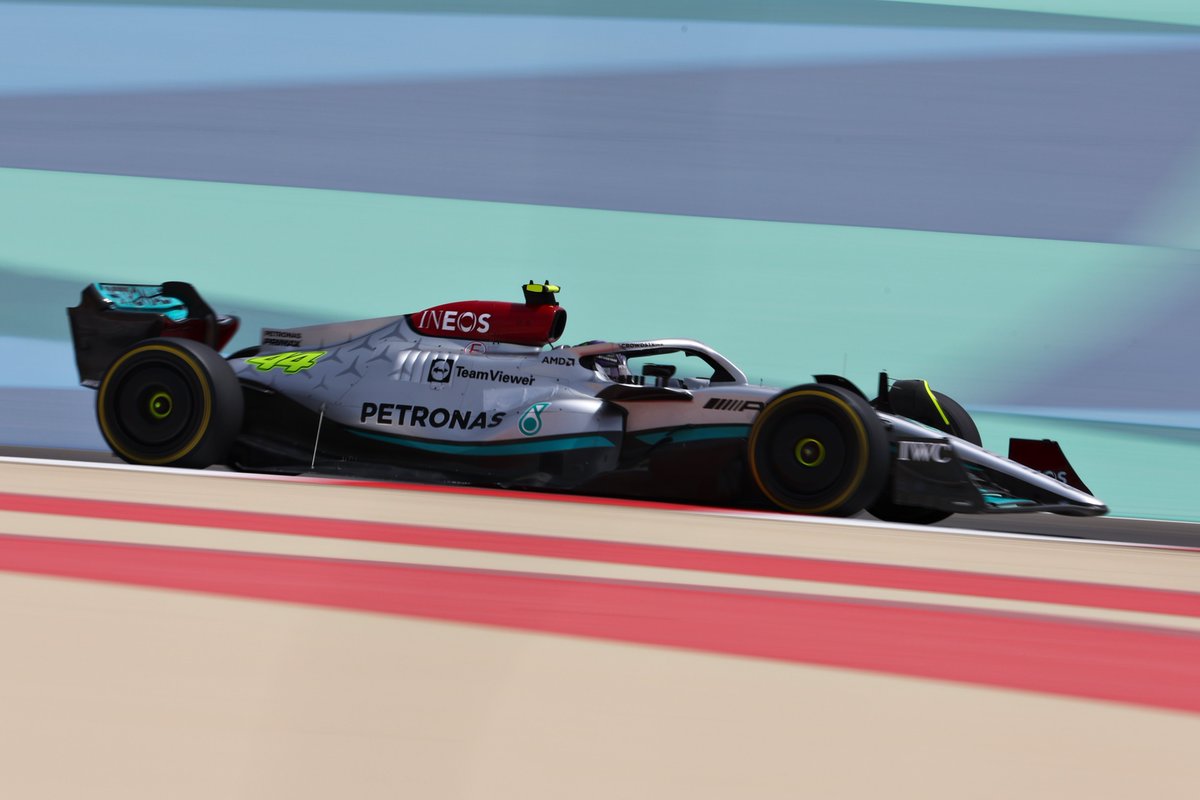 The F1-75 was very consistent on each tyre compound and demonstrated great pace on all six days of testing, with both drivers seeming assured behind the wheel.

If Ferrari can keep pace with developments, they could even challenge for the drivers’ championship. 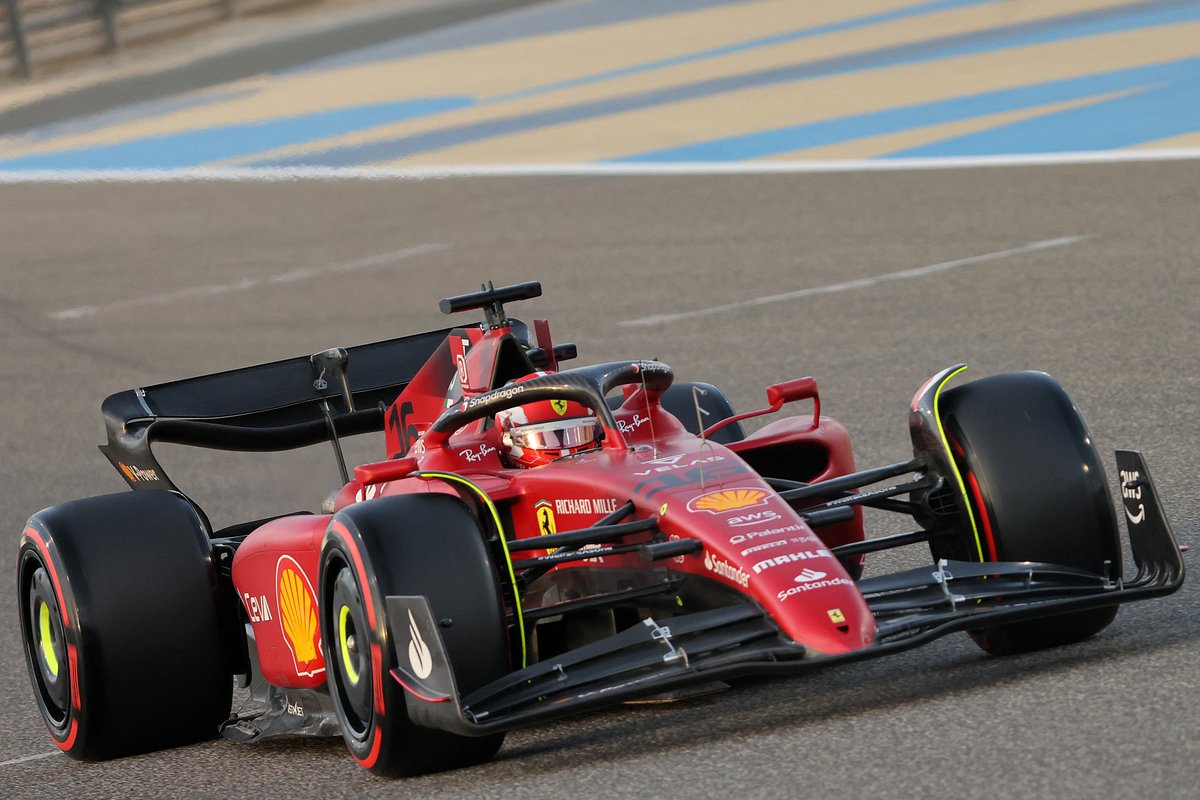 Red Bull’s RB18 no longer seems to suffer from any porpoising and looks glued to the tarmac through the corners, making it a very comfortable package for drivers Max Verstappen and Sergio Perez to handle 🔵🟡🔴

They look like the team to beat this weekend. 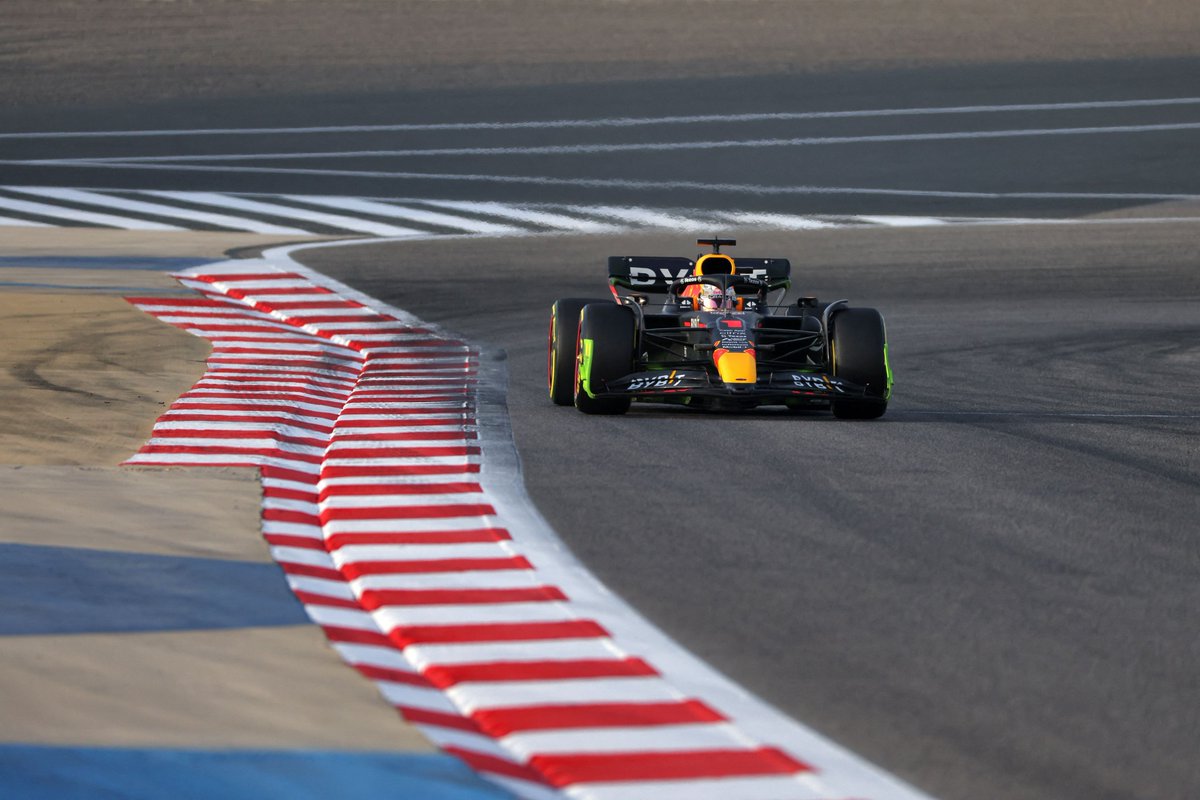 Who do you think looks likely to start the season fastest, and which team might struggle most?

The post After tests, how do the Formula 1 teams stack up for 2022 #f1 appeared first on The Cherry Creek News.