“We made a very strong statement through action”

Red Bull team principal Christian Horner revealed that the team did not make a second statement because it had already taken action against its.. 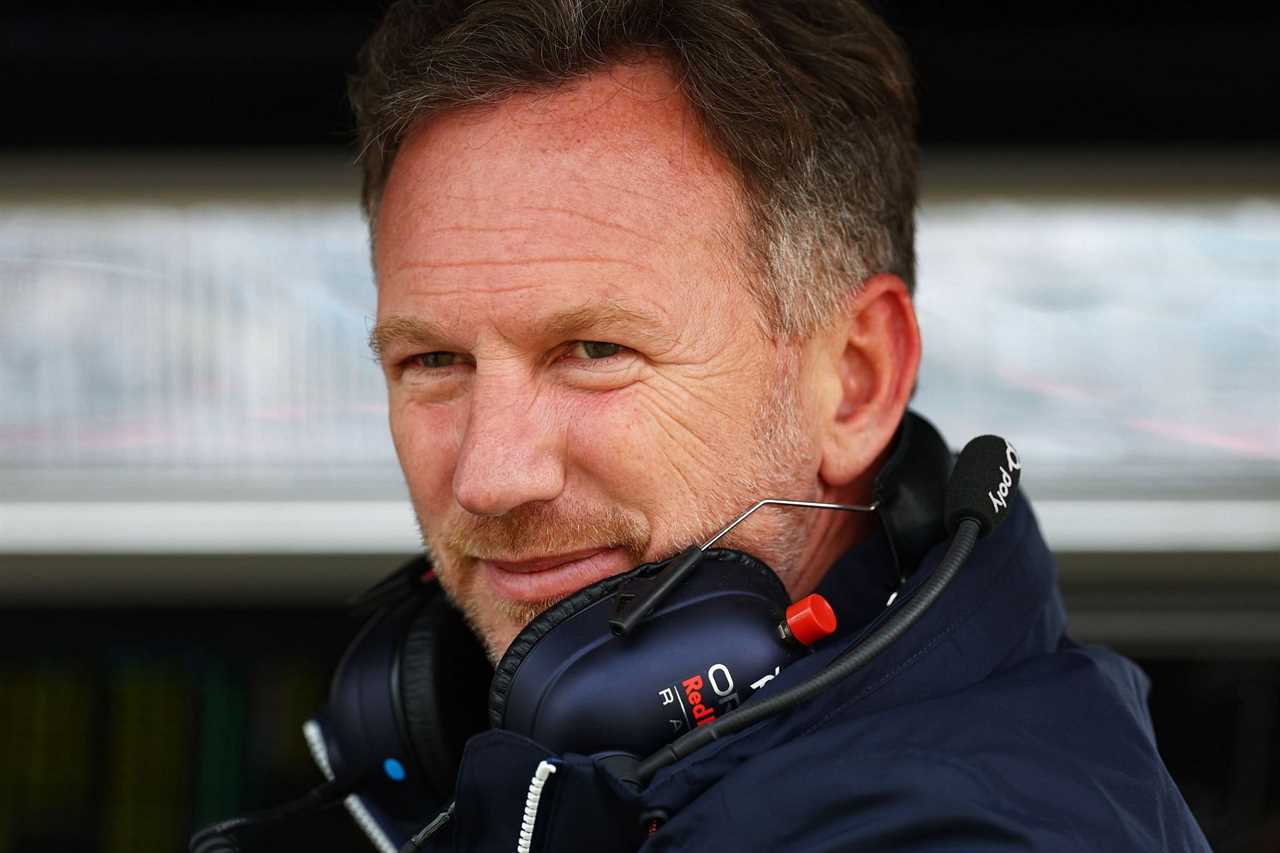 Red Bull team principal Christian Horner revealed that the team did not make a second statement because it had already taken action against its junior driver Juri Vips. The Briton explained that Red Bull believed in taking action and had already made its stance clear on racism.

Explaining the reasons for not giving a second statement about Nelson Piquet’s comments, Horner spoke to Sky Sports saying:

“First of all we were appalled at Nelson’s [Piquet Sr.] comments and its from an interview from sometime ago. We’ve obviously had an incident with one of our young drivers earlier or the end of last week and we took very defensive action where he made a racist comment. So we took action and immediately removed him from the team. So we put out a statement about Juri [Vips] and this one comes out. And we felt we made a very strong statement through action for dropping Juri from the team, from not in any way condoning any form of racism or discrimination.”

After Nelson Piquet’s comments, the Austrian team dropped its reserve driver Juri Vips, giving a statement condemning racism. However, Red Bull was criticized for not putting out a separate statement in support of Lewis Hamilton.

Christian Horner explained that they believed in taking action more than just giving a statement and felt that they had taken a similar stance on it. Giving his support to the seven-time world champion, the Milton Keynes chief felt that, despite the lack of a second statement, they condemned racial discrimination with their support.

“We put out statement earlier in the day about Juri, about having zero tolerance about racism. Then to put out another statement about Nelson Piquet. Of course we are fully behind Lewis [Hamilton], we are fully signed up to the Hamilton Commission. We felt that sometimes actions talk louder than words and the actions that we took with Juri are obviously draconian but in line with the policy we have.”

Max Verstappen was booed by the crowd at the Silverstone circuit ahead of the practice sessions on Friday. Despite the reigning world champion condemning the use of racial language against Lewis Hamilton by Nelson Piquet, the resurfacing of another video online made it a tough day. However, Horner believes that crowds might have booed him because it is a British crowd that supports Hamilton.

When asked about the crowd booing Verstappen, Horner said:

“Max of course (about the booing), Lewis has got a huge following here. Next weekend is another home race for us in Austria. I am sure the team is going to have huge support with another 30,000 Dutch fans there. You know thats sport isn’t it, thats competition.”

The Red Bull team had a bad result the last time it was at Silverstone in 2021 when Hamilton and Verstappen crashed and the latter went onto the gravel, causing a 54 G impact. Despite the Briton winning the race, he was criticized by the Milton Keynes team for celebrating while the Dutchman was still in hospital being checked.