‘They bring boring drivers to life’

Season five of ‘Drive to Survive’ will be released next month, with the success of the series playing a big role in F1’s incredible growth over the.. 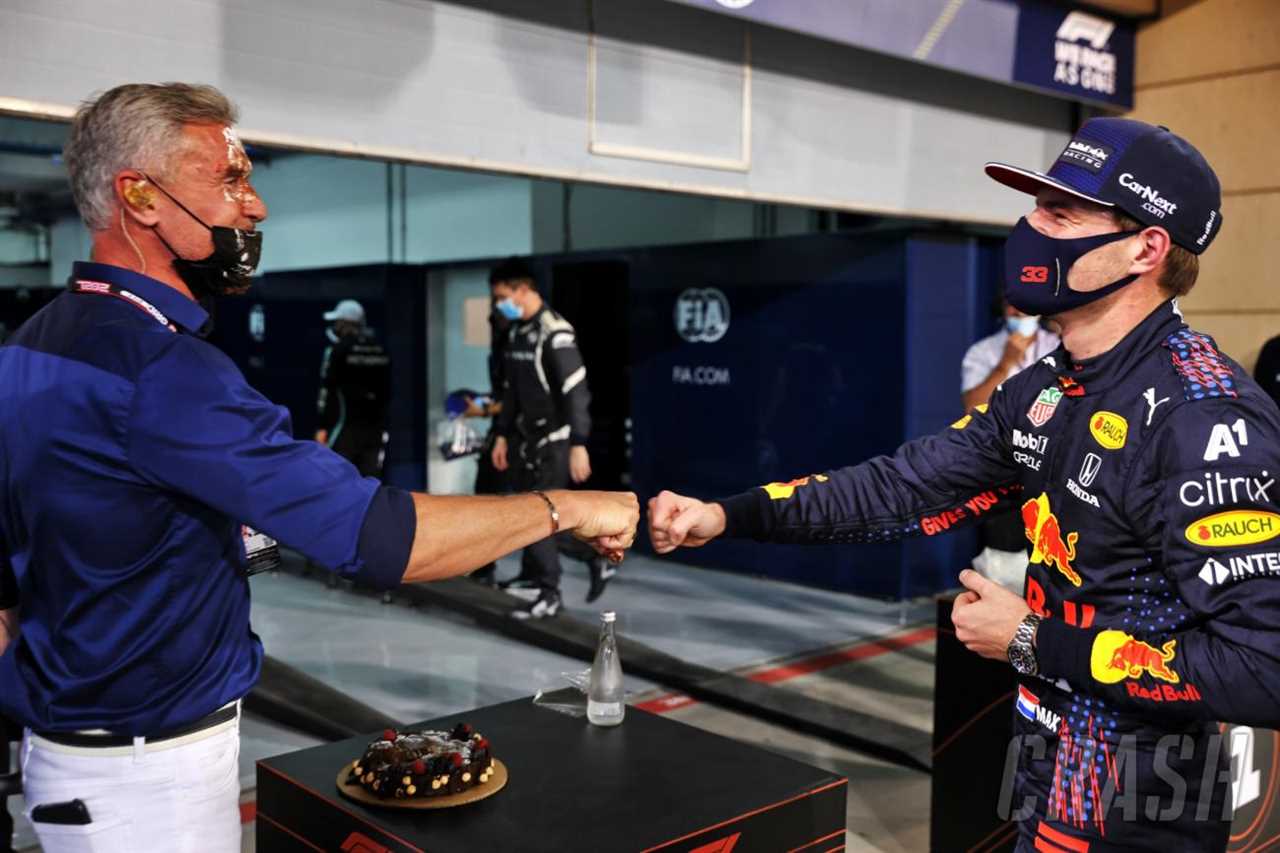 Season five of ‘Drive to Survive’ will be released next month, with the success of the series playing a big role in F1’s incredible growth over the past few years, particularly in America.

Despite its success, DTS has received plenty of criticism from two-time world champion Verstappen.

The Dutchman was critical about how they portrayed rivalries and relationships between F1 drivers, even comparing the series to ‘The Kardashians’.

Verstappen did not appear in season four but is set to make a return for the new series after talking to Netflix bosses.

Reflecting on the impact of ‘Drive to Survive’, the former McLaren and Red Bull driver said: “I do see an ongoing interest in this type of slightly not scripted but edited version of the reality, which some of the drivers spoke about.

“I don’t think anyone should be… unless you’re trying to rewrite history or you’re doing something which could be seen as illegal, I think that if it makes them seem more interesting than they are – because most of the drivers are bloody boring! To be honest – Netflix makes them seem quite interesting.

“It’s not like The Crown or something like that where you have to sort of start with season one, to really understand the journey. I think the nature of the sport is you can jump in at any point.”

Coulthard also praised Netflix for the impact they’ve had on the sport as a whole.

“Netflix came along at a horrible time for the world with the pandemic, but a brilliant time for F1 in terms of releasing that with a lot more eyeballs sitting around and watching people,” he said.

“Especially in this emerging markets, like America, have really turned into F1. I think that is engaged with a lot of the younger generation in Europe that maybe we’d lost a little bit because F1 isn’t always the sort of lap for lap excitement.

“It’s more of a chess match than it is bang, bang, bang of on-track action. So anything that’s good for one of the biggest sports, which is in the case of motorsport, F1, I think has to be good for all motorsport, because everyone’s sort of tuning into to see what’s going on.”