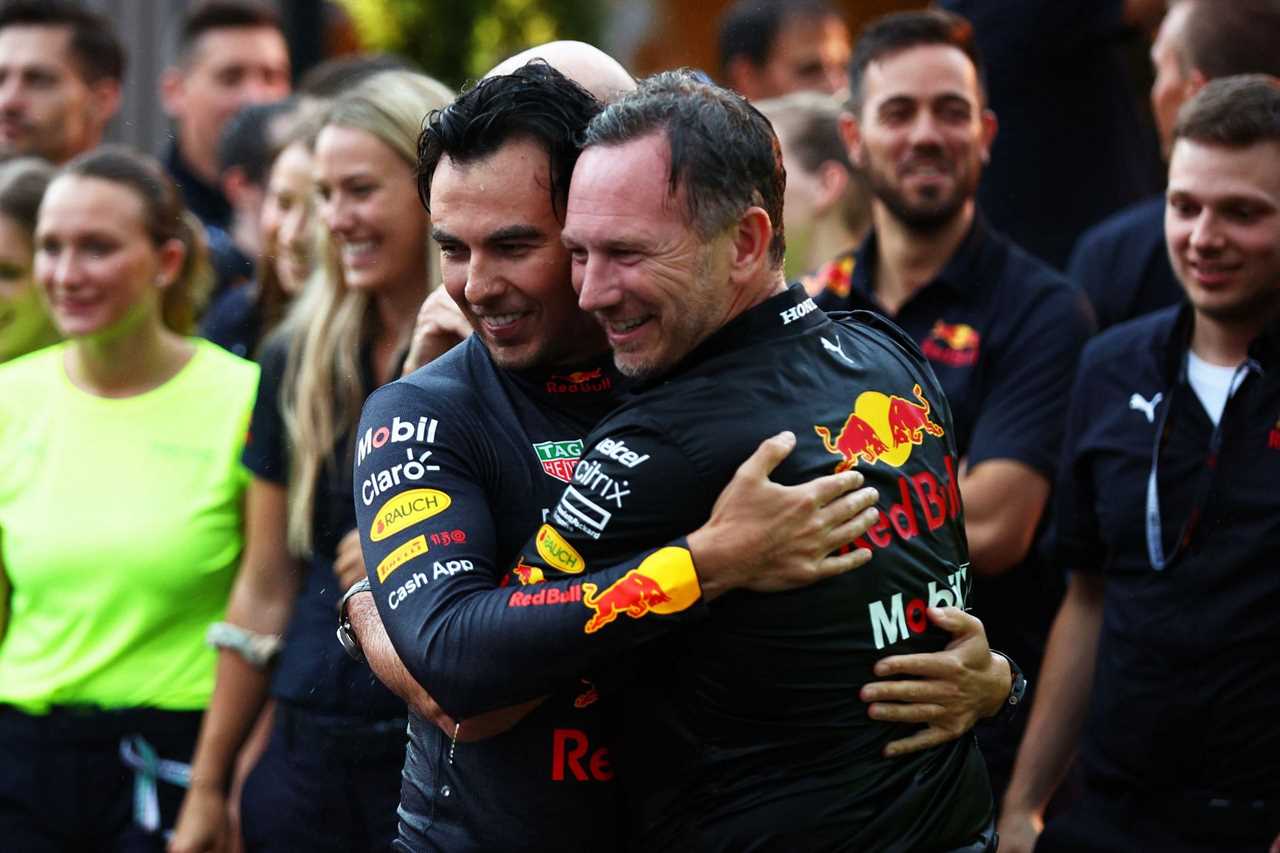 Sergio Perez has signed a two-year contract extension with Red Bull, with his epic win at the 2022 F1 Monaco Grand Prix allegedly sealing the deal. With his recent win, the Mexican driver is now the most successful Mexican to ever race in the sport, drawing heaps of praise from the F1 community. As per McNish, Perez’s performance ought to challenge team principal Christian Horner as both drivers can now fight it out for the world championship.

Commenting on Perez’s form on a recent episode of the F1 Nation podcast, McNish said:

“Sergio [Perez], to me, drove a fantastic race. It brings him 15 points from the lead of the World Championship. It certainly does give Christian Horner a bit of a positive headache. I would say it’s a luxurious problem to have – there are a lot of teams who would like to be in that position. I think he’s put himself into a position where, within Red Bull, he is not a number two – he’s sort of coming to be like a number one-ish.”

While Max Verstappen is generally seen as Red Bull’s ‘Golden Boy’, Christian Horner claims the team will not intentionally put him ahead of Sergio Perez in the future. The Briton feels Perez is equally in the title fight as the reigning champion, and hence deserves equal treatment.

After Perez won the 2022 F1 Monaco GP, Horner was asked about issuing team orders for Verstappen over the Mexican in the upcoming races. Speaking to Sky Sports F1, the 48-year-old team principal said:

“No. He’s in this Championship just as much as Max [Verstappen] is. The difference between the two of them is 15 points or so, which is nothing.”

Perez was told to let Verstappen pass at the 2022 F1 Spanish GP, dropping him to P2 at the end of the race. The Dutchman, however, was on fresher tires, making it hard to judge whether he’d have been able to pass the Mexican on pure pace. Red Bull’s strategic call in Spain has been criticized by many, with some claiming it to be unfair towards Perez, who was leading the GP.

With the gap between the two Red Bull drivers now reduced to only 15 points in the championship, there is likely to be sizeable friction between the two as the season progresses.