Red Bull are on the backfoot when compared to Ferrari at the 2022 F1 Hungarian GP, ​​according to Dr. Helmut Marko.Marko is a retired Austrian.. 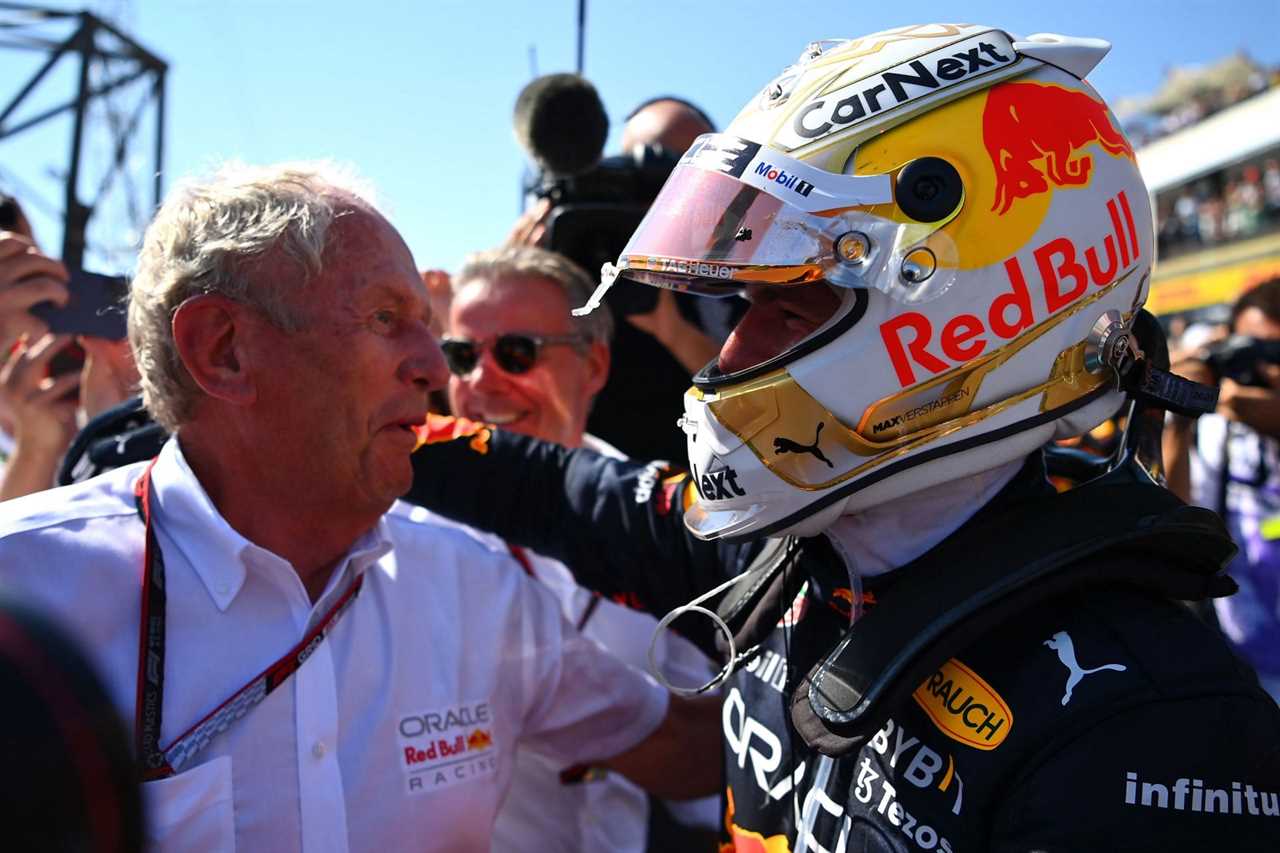 Red Bull are on the backfoot when compared to Ferrari at the 2022 F1 Hungarian GP, ​​according to Dr. Helmut Marko.

Marko is a retired Austrian racing driver now plying his trade as an advisor to the Red Bull team. He is also in charge of their world-class junior drivers program, which has given us the likes of Sebastian Vettel, Daniel Ricciardo, Max Verstappen and Carlos Sainz among others.

Red Bull arrived at the Hungaroring with a healthy lead over second-placed Ferrari in the World Constructors’ Championship standings. Defending champion Verstappen also has a 63-point buffer between himself and Ferrari’s Charles Leclerc after winning last time out in France.

Red Bull, however, have firmly downplayed their chances and backed Ferrari to be the best team this weekend. Speaking in an interview with Austrian publication Kleine Zeitung ahead of the 2022 F1 Hungarian GP, ​​the 79-year-old said:

“There are a lot of tight corners, so they [Ferrari] can impress with their traction. It’s not a paradise track for us, we last won there in 2014. Rain is forecast for qualifying, then you also have the issue of tire wear. We’re certainly not the favorite, but we want to get the maximum out of it.”

Ferrari has had more dominant weekends than Red Bull in 2022, according to Max Verstappen

Max Verstappen feels that Red Bull are still chasing Ferrari when it comes to performance in 2022 despite leading the standings for both world titles.

Ferrari’s aggressive approach to developing its 2022 F1 power unit has been a boon and a course for the Scuderia. While no one has been able to quite match the pace of the team’s package, it has been plagued by major reliability issues in the 11 rounds of racing this year.

While speaking to the media ahead of the 2022 F1 French GP, Verstappen admitted that his team is still trailing the Scuderia with regard to its pace advantage. The 24-year-old said:

“In general, I felt like at the beginning of the year we were the ones like chasing and trying to beat Ferrari. Then they had a few retirements and we of course took advantage of that, or through strategy calls. So I think overall, we, from my feeling, [are] quiet [doing] a bit of chasing. Of course it depends a bit on the tracks, but overall, I feel they had more dominant weekends than we [did].”

Verstappen went on to add, saying:

“After Melbourne, I thought if there is a possibility, we might be able to fight towards the end of the season back for a potential chance. And then I mean it really quickly turned around. But that also shows that it can go the other way very quickly, so we just always have to be on it. We cannot make mistakes.”

Max Verstappen is hoping that the Austrian team can introduce upgrades of its own to what is already one of the most aerodynamically efficient cars on the grid in 2022.

Red Bull, however, will also need to keep an eye on the looming technical directives proposed by the FIA ​​to combat porpoising, which could prove to be a spanner in the works for them.