Red Bull team principal Christian Horner has confirmed that there will be no major upgrades to RB18 at the forthcoming 2022 F1 Imola GP. The team.. 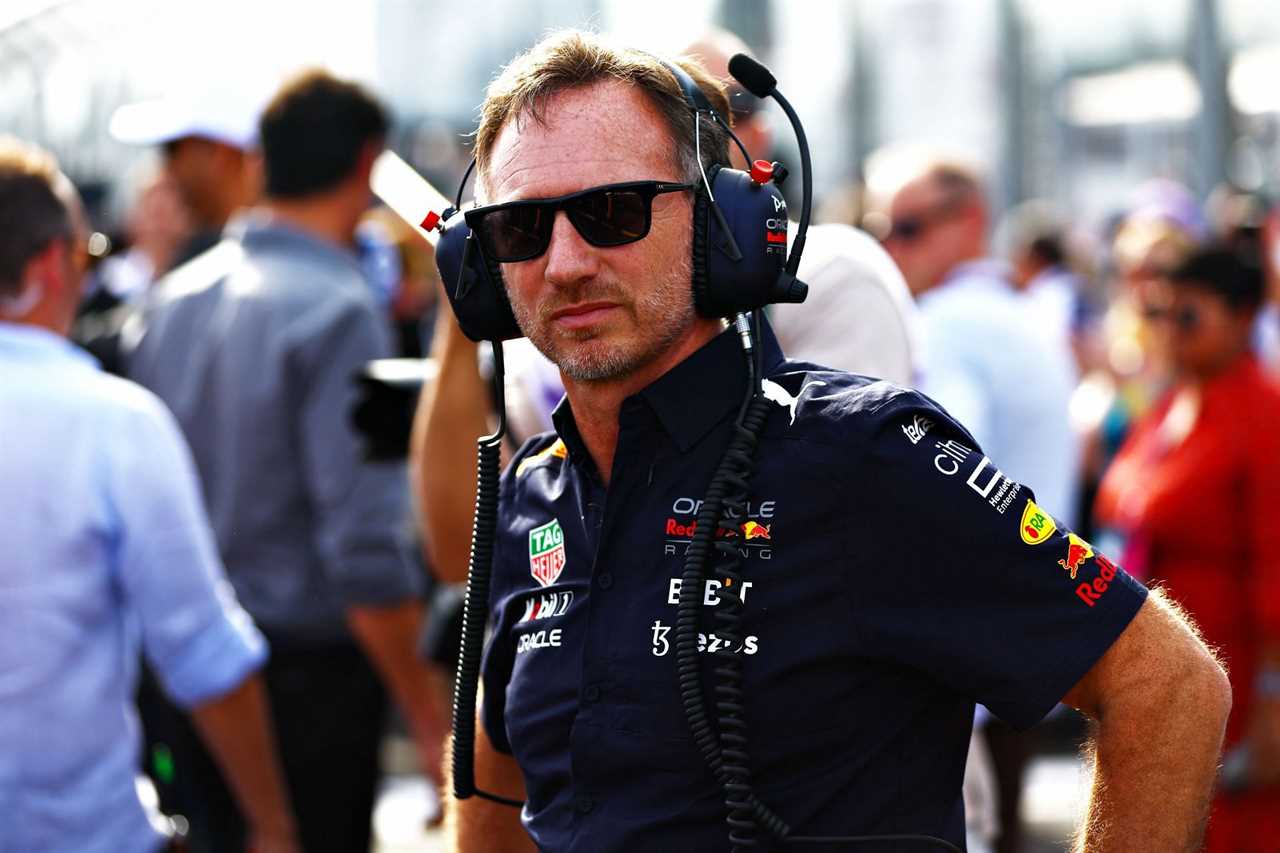 Red Bull team principal Christian Horner has confirmed that there will be no major upgrades to RB18 at the forthcoming 2022 F1 Imola GP. The team from Milton-Keynes have not had the best start to the new campaign, with reliability issues plaguing both drivers in the first three races of the season.

Ahead of round four in Italy, Horner explained why Red Bull have chosen not to make a significant development to the car. He cited the lack of practice time with the sprint format of the weekend. During an interview, the Briton said:

“I wouldn’t say [we are bringing] a big package. It’s all part of the evolution but, of course, being a Sprint race, you get very little time to evaluate these things. You’ve got one [practice] session and then you’re into qualifying, so you’ve got to be very confident about what you’re putting on the car.”

While they are holding back on the updates for Imola, Horner remains confident they will find solutions to their myriad of problems as the season progresses. He went on to add:

“I think it’s all part of the the evolution and development of these cars. So as we learn more about the tires and how the cars are performing, that gives you a development direction and I think, over the first few races, we’ve got some very good direction for the development vein for the rest of the season.”

Ferrari and Mercedes have also chosen not to bring any major upgrades for the race so we could see new developments in time for the inaugural Miami GP.

Former F1 driver Mark Webber feels Red Bull must stop throwing big points away if they want to maintain their title charge in 2022.

The Australian was a part of Christian Horner’s team during their dominant period between 2010 and 2013. During a spot on Channel 4, Webber discussed Red Bull’s reliability issues that forced Max Verstappen out of the race, saying:

“Of course, the speed’s there. They are strong but [they were] not strong enough to win the race [in Australia]. But when you hemorrhage 18 points and maybe the fastest lap and all the rest of it, they are big points down the drain, huge points. other [Charles] Leclerc is doubling down — another victory, another fastest lap, so it’s tricky for them. It’s a long season. Red Bull are not going anywhere in a hurry, but these points will be tricky to get back.”

Horner and Co. have a 50% race completion rate so far this season. Reigning world champion Verstappen has been left frustrated with two DNFs in the first three races. The Dutchman, on 25 points, must now play catch-up with championship leader Charles Leclerc who has 71 points.