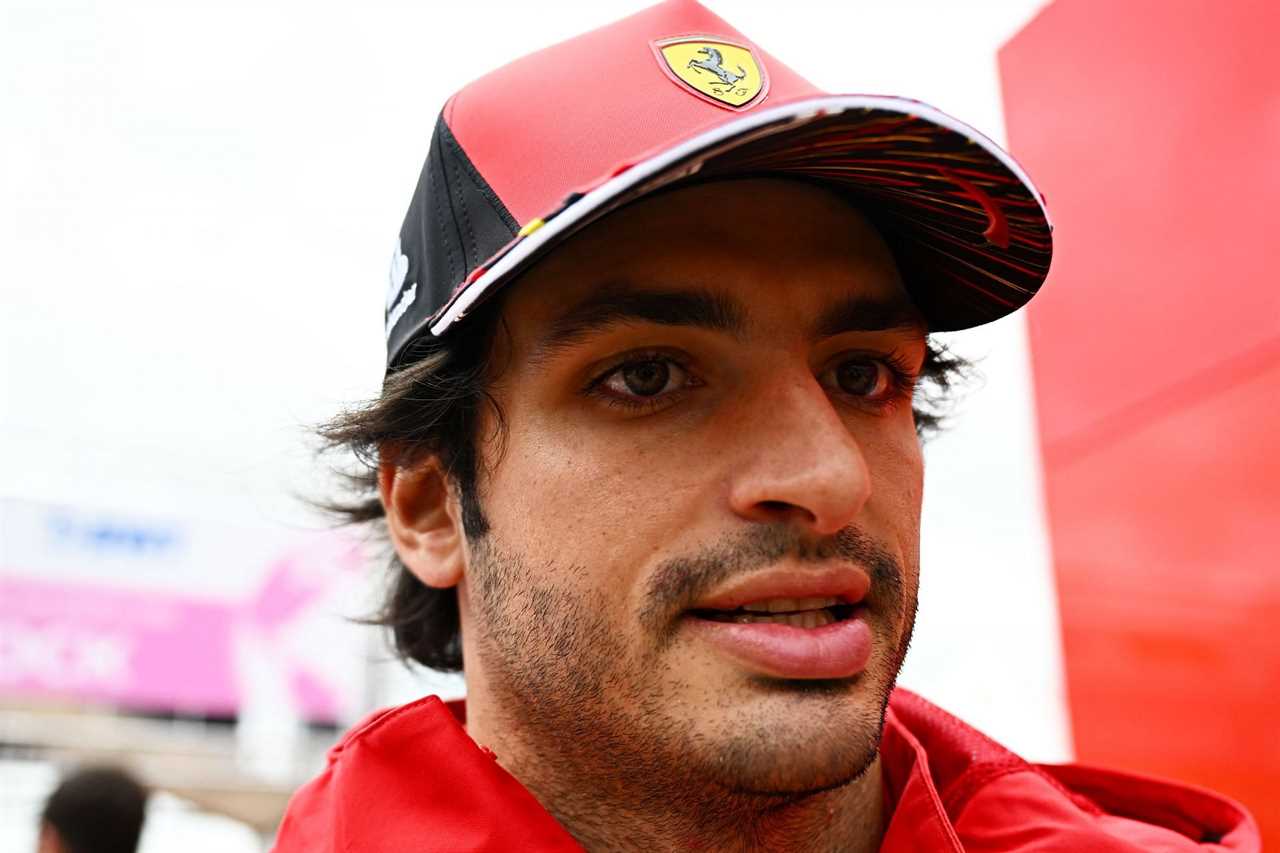 Red Bull team principal Christian Horner praised Ferrari’s Carlos Sainz after he secured the maiden pole position of his career at the British GP. While the pole position was claimed at the cost of Horner’s own driver Max Verstappen’s misfortunes, the Briton felt the former Red Bull driver always had a strong skillset in wet weather conditions.

“Charles [Leclerc] had what looked like a half-spin, Max [Verstappen] lifted for the yellow and I think he gave up about three or four tenths for it. Congratulations to Carlos [Sainz], he’s always been demon in the wet. When he was a junior for us, he was always very strong in these kind of conditions, so congrats to him and we’re just pleased to be on the front row and with Checo [Sergio Perez] up there on the second row as well.”

Horner revealed that Sainz had a strong wet weather driving skillset right from his Red Bull junior driver days. In contrast, the Spaniard’s teammate Charles Leclerc brought out a yellow flag after spinning, which cost Red Bull’s Verstappen a few tenths of a second.

Carlos Sainz was surprised at his pole position

The Ferrari driver described his qualifying session as a tricky one, where it was easy to skid or lose grip in the standing water in certain sections of the circuit. Known for his strong wet-weather driving skills, Carlos Sainz managed to string together a quick lap but was surprised to claim pole because he felt his lap was not exceptional.

Describing his pole lap to Sky Sports after the qualifying session, the 27-year-old driver said:

“It was a good lap. I was struggling a lot with the standing water on the intermediates, there was a lot more standing water on the racing line and it was very easy to catch snaps and lose the lap. In the end I put together a lap that I didn’t think was anything special, but I just put it on the board and see how it is, and it was pole position, which came as a bit of a surprise.”

Extremely happy! First pole, at Silverstone, in the wet! It was extremely tricky out there but a final good lap gave us pole. Weekend is not over, but I’m ready for tomorrow and we’ll fight for the win. Let’s race!

The Ferrari driver has been on the back foot since the start of the season due to a few retirements and some hard luck. Since the Monaco GP, Carlos Sainz has slowly been finding the confidence to match his teammate Charles Leclerc. However, due to the points gap, it is unclear whether Ferrari might issue team orders for the drivers in the race in order to stop Verstappen from claiming the win. With the front two rows occupied by Red Bull and Ferrari, the Spanish driver expects a fierce battle in the race.