Red Bull team principal Christian Horner has urged the FIA ​​not to introduce any changes to the aero rules for the 2023 F1 season, claiming it will.. 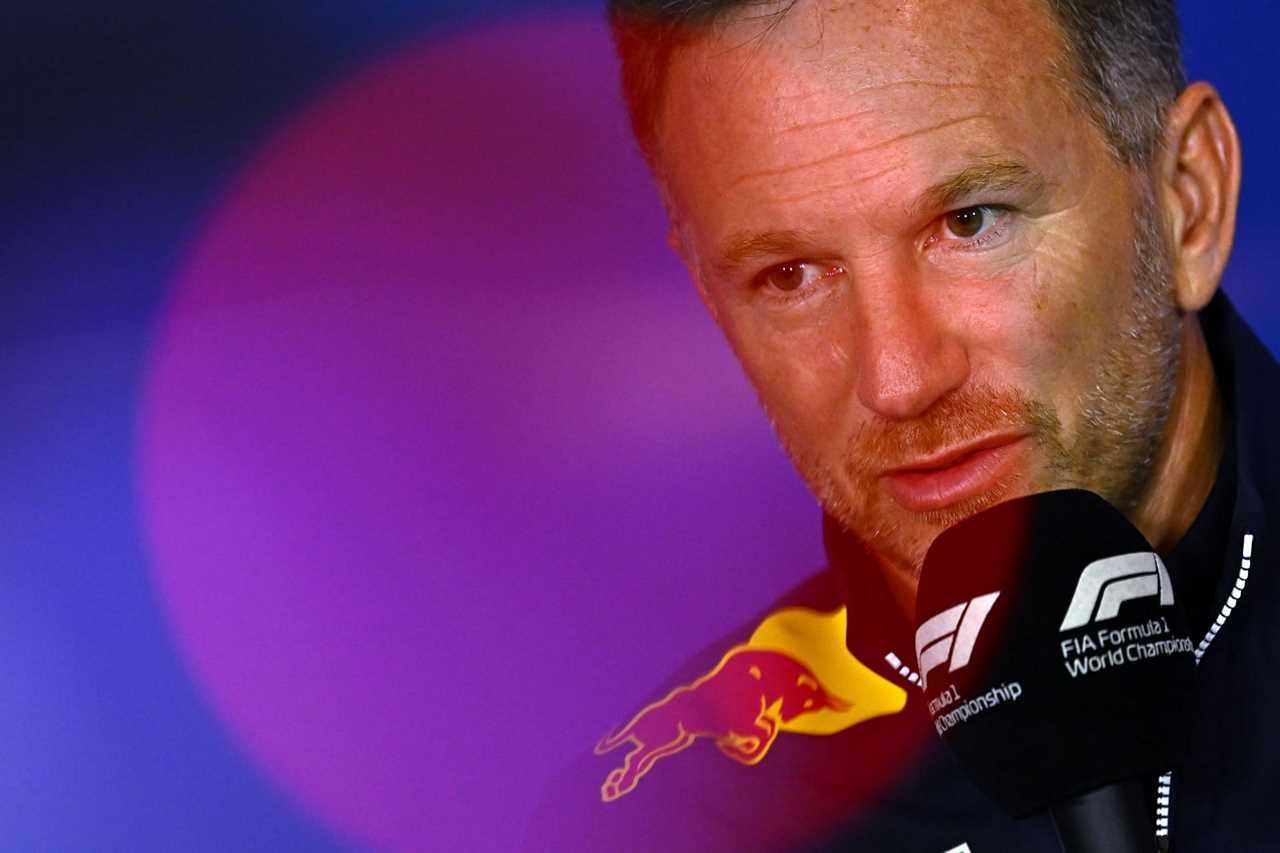 Red Bull team principal Christian Horner has urged the FIA ​​not to introduce any changes to the aero rules for the 2023 F1 season, claiming it will have unintended consequences for the sport.

The Briton believes that any changes introduced so late in the season will hurt the teams’ development plans, while also impacting their finances. Speaking to the Motorsport Network ahead of the 2022 F1 British GP, he said:

“I think that it’s too late in the day to be introducing changes for next year. We have a governance for that. And the costs involved – sometimes [there are] unintended consequences of changing complete philosophies, it will affect what you carry over into next year, it’ll affect your design and development.”

“So, I think the most important thing is, don’t d*ck with it. Just leave it alone. And the teams will sort it out.”

Over the last few weeks, the FIA ​​has been looking at various solutions to stop the 2022 generation F1 cars from “porpoising” after drivers expressed concerns over their physical health and safety at this year’s Azerbaijan GP.

Last month, the governing body issued a technical directive to reduce the phenomenon in the short term, but it is yet to be implemented. Meanwhile, it is also looking at ways to dial it out through changes to the aero rules from the upcoming season.

The FIA’s proposal to change the rules, however, hasn’t received wide support from within the paddock. Red Bull in particular has expressed fierce opposition to any changes. Christian Horner instead urged the governing body to ensure stability to drive down costs and ensure better competition. He said:

“The most important thing, and the biggest way to achieve stable costs, is stability. And the cars will converge. You can see that already; some cars are certainly looking more familiar. And I think that will continue over the next six to nine months.”

F1 team bosses across the grid have joined Red Bull team principal Christian Horner to call out the FIA ​​from changing the aero regulations for the upcoming season. While many welcomed the governing body’s efforts to deal with ‘porpoising’, they also felt that a rule change so late in the season was unfair.

“To me, it’s always better to have sight of rules early on, and not change them mid-season. Having said that, though, there has been precedent. If it’s a safety issue then the FIA ​​are duty bound to look at it and make changes.” The metric used to evaluate porpoising… here it is!

The metric describes the oscillation energy per unit of distance driven!
#F1 #BritishGP

The metric used to evaluate porpoising… here it is!-The accelerometer is mounted close to the Center of Mass-It’s vertical reading (gVertSDRExtCoG) is used to calculate the metric (AOM)The metric describes the oscillation energy per unit of distance driven! #F1 #BritishGP https://t.co/zJiyFel6ot

Szafnauer felt that the FIA ​​should let the teams know about any rule changes, “well in advance”. Meanwhile, Alfa Romeo team principal Frederic Vasseur and his Haas counterpart Guenther Steiner urged the FIA ​​to maintain stability.

Vasseur felt that any changes to aero regulations would mean that the team would have to develop more parts, thereby increasing costs. Meanwhile, Steiner claimed that some teams have already “investigated possible solutions” and could find themselves in an advantageous position if the changes are introduced.

Meanwhile, Red Bull and Ferrari are reportedly using flexible floors to dial out porpoising, possibly contravening the regulations. Both teams have been asked to be within the regulations by the 2022 F1 French GP.