Christian Horner believes Mercedes’ porpoising issues are due to their car concept and not the 2022 F1 regulations. The Red Bull CEO was.. 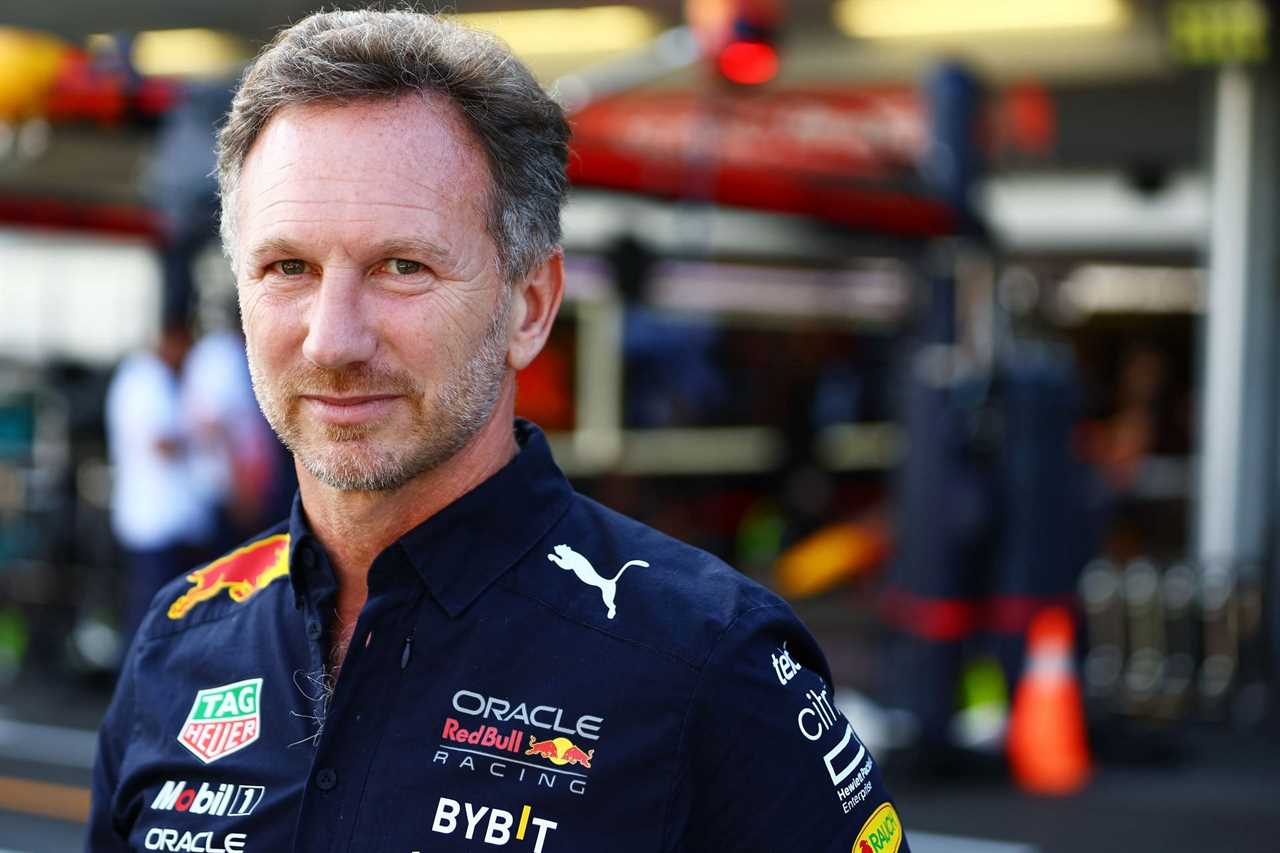 Christian Horner believes Mercedes’ porpoising issues are due to their car concept and not the 2022 F1 regulations. The Red Bull CEO was disappointed with the timing of FIA’s Technical Directive being issued, suggesting that the German manufacturer might have had prior knowledge of the same,

“The issue with Mercedes is more severe, or certainly has been prior to [Canada] than any other car. That surely is down to the team. That’s within their control to deal with that, if it’s not affecting others. I know it was said other drivers have been complaining. Our drivers have never complained about porpoising. They’ve said certain circuits could do with tidying up, perhaps resurfacing in places. But we haven’t had an issue with bouncing. The problem is they’re running their car so stiff. I think their concept is the issue rather than the regulation.” Dr Helmut Marko on FIA’s porpoising TD:

“I don’t think the FIA’s decisions are right. One team, Mercedes, has the biggest problems and then they react in the middle of the season…

“…it is a quick fix that has certainly not been thought through.”

@skysportformula1 #F1“/>Dr Helmut Marko on FIA’s porpoising TD:”I don’t think the FIA’s decisions are right. One team, Mercedes, has the biggest problems and then they react in the middle of the season…”…it’s a quick fix that has certainly not been thought through.”

Horner believes the porpoising problem has affected Mercedes more than anyone else and it is because of their car concept and the fact that their car is too stiff. Denying any issues with bouncing, the Red Bull chief clarified his drivers’ comments that they felt certain circuits could be resurfaced but had not complained about any bouncing.

Since Mercedes and their drivers cried out the loudest against the porpoising issue, the timing of the technical directive issued by the FIA ​​has raised eyeballs. Suggesting that the Brackley-based outfit could have had prior knowledge of the directive, Horner pointed to the fact that Mercedes installed a second stay on the floor of their car going into the weekend in Canada. According to Motorsport Network reports, other teams were also suspicious of Mercedes being allowed to use a second stay.

Expressing his doubts about the timing of the FIA ​​technical directive, Horner said:

Commenting on actions to be taken on cars afflicted with porpoising, Horner said:

The Silver Arrows’ rants on porpoising were objected to by many. Their drivers Lewis Hamilton and George Russell insinuated that Red Bull and Ferrari drivers had concerns about the bouncing but had changed their stance on the subject. Toto Wolff also insinuated that teams are politicizing the issue instead of being concerned about driver safety.