Max Verstappen’s ‘character, commitment, self-confidence, and charisma’ make him similar to Ayrton Senna, according to Dr. Helmut Marko.Marko is a.. 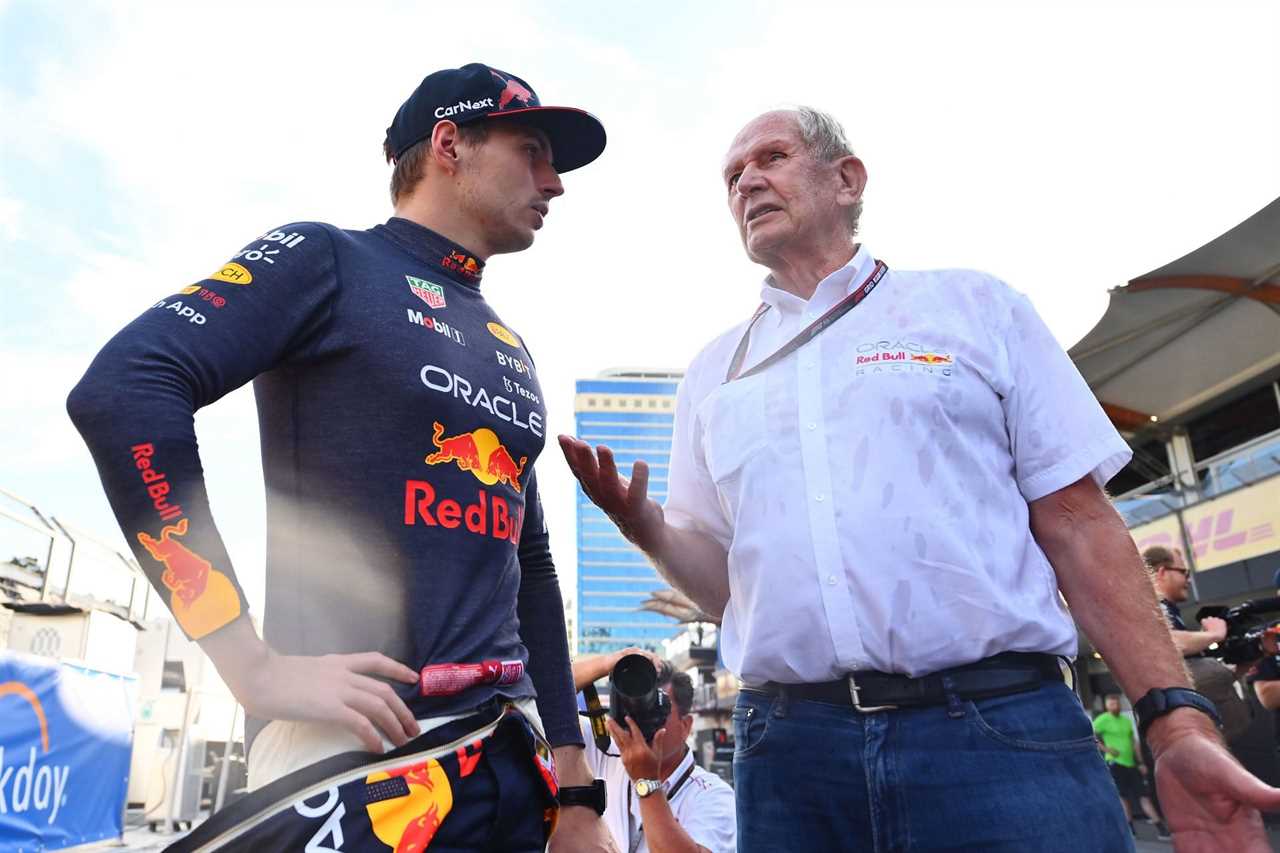 Marko is a retired driver now working as an advisor for Red Bull while also helming their illustrious junior driver program. The Austrian was the man to give Verstappen his big break in F1 as a teenager with Scuderia Toro Rosso (now AlphaTauri) back in 2015 alongside now Ferrari driver Carlos Sainz.

In an interview with the Red Bull Bulletin, the 79-year-old highlighted the rivalry between Verstappen and Carlos Sainz during their time at Toro Rosso and the decision to only promote the Dutchman to the senior team. Marco said:

“There was an outcry because some felt Carlos [Sainz] had been overlooked. His development was also very good, and the difference between the two was often very minimal. But despite having less experience, Max [Verstappen] was the faster driver, hence our decision to move him to Red Bull Racing. Carlos was simply unlucky enough to have Max as a teammate.”

Max Verstappen’s tenacity and drive to succeed can be traced back to his formative years with his father Jos Verstappen, according to Marko, who said:

“He had a very good – but also very tough – bringing up from his father. That’s what shaped him. In Italy, you can practice karting all year round, and as soon as it starts raining, everyone heads to the cafeteria. Max was the only one who had to stay outside and keep practicing. After Max drove his first F1 race at the age of 17, they’ve added a clause that says you must be at least 18. I think the age limit is wrong. If you have the right training and talent, you could even do it at 16. In terms of character, commitment, self-confidence, and charisma, I’d compare him to Ayrton Senna.”

Helmut Marko is not the only person to draw comparisons between Max Verstappen and three-time world champion Ayrton Senna.

Earlier in the year, Honda boss Masashi Yamamoto had also claimed that he saw a young Senna in Max Verstappen.

Ayrton Senna won three titles in 1988, 1990, and 1991, all with Honda engines in his McLaren. The Brazilian legend also collaborated with Honda to help in the development of the Honda NSX, one of the best sports cars to emerge from Japan in the 90s.

Verstappen also became the first driver since Senna to win a world championship whilst being powered by Honda but is still far off Senna’s record of being the most successful driver for the Japanese manufacturer.